The world-renowned chef doesn't miss his old French car, although it did teach him a thing or two. 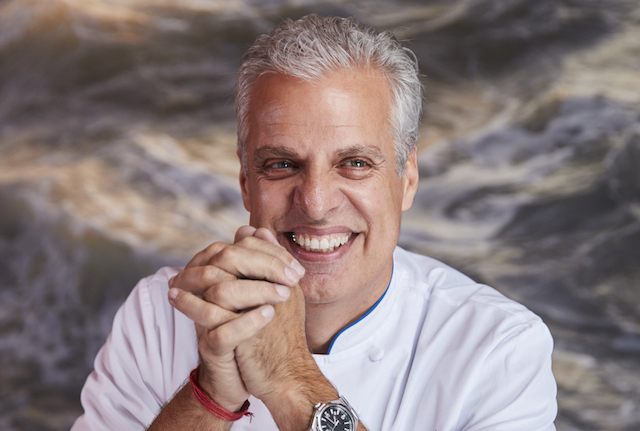 The world-famous chef was born in France, but his family moved to the small country of Andorra when he was still young. It was here where Ripert first became a car owner. However, like many new drivers, he wasn’t overly thrilled with his first set of wheels.

The first car I owned was a Renault 5.

It was pre-owned, and I bought it from a garage in Andorra where I spent part of my childhood.

Since it was a small car, it was easy to park. Otherwise, I didn’t love anything about it, but it was very convenient just to have a car.

It had a beige exterior color that I didn’t like.

Driving in a snowstorm. I learned then how to drive safely in these types of conditions.

Do you remember your first car? Share in the comments below!

One Thought on “Éric Ripert’s Renault 5”