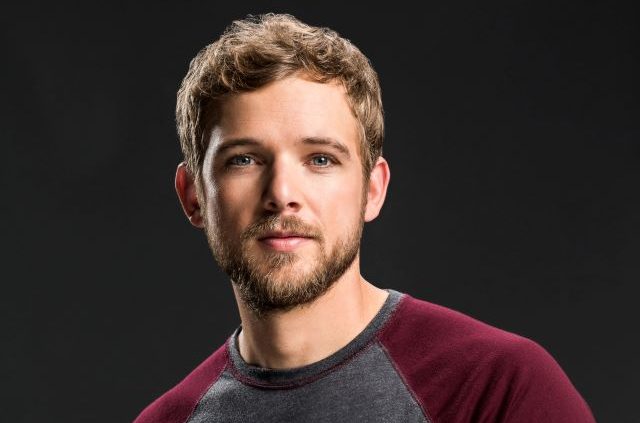 Most teenagers are just happy to have a car to drive when they get their license, let alone a pricey one. The ability to finally get behind the wheel takes precedence over being picky on the type of vehicle at your disposal. But when you’ve already starred in a pair of movies by the time you get your first car, you may be able to splurge.

And that’s precisely what Max Thieriot did. The star of  “Jumper” and “Bates Motel” used his earnings to purchase a classic automobile as his first car. Currently starring in the CBS drama “Seal Team,” Thieriot looks back at his time with that car and hopes it is in good hands today.

I bought it with the money I made filming my second movie, “The Pacifier.”

Everything! Also the passenger visor was signed by [race car driver] Carroll Shelby.

It was an automatic. Nowadays, I’m more of a manual guy.

My favorite memory was the day it got delivered. I bought it from a guy out of the Carolinas after I found the car in a Hemmings Motor News ad.

Sadly I sold it. The car was way too nice for me to have as a driver at the time. Hopefully it is in someone’s hands now who is cherishing it! 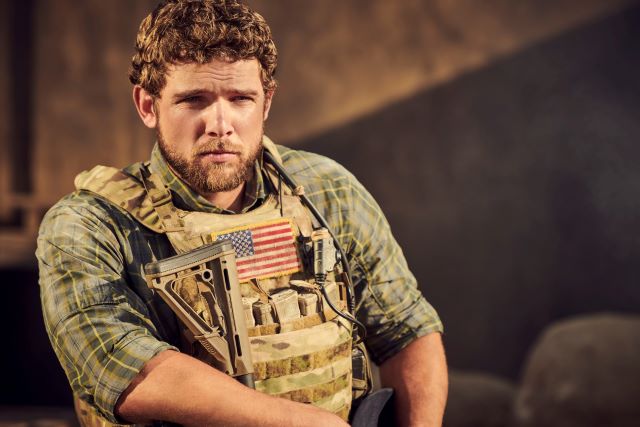