The new law requires passengers 16 and older to wear a seat belt in the back seat of a vehicle. 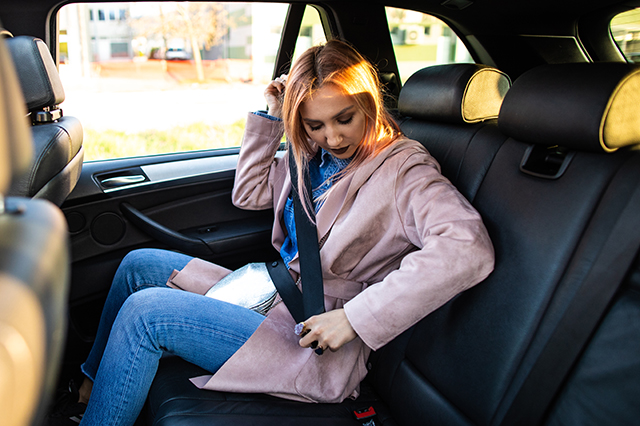 You should always buckle up, even in the back seat. But starting Nov. 1, you’ll be breaking the law in New York if you don’t.

“We’ve known for decades that seat belts save lives and with this measure we are further strengthening our laws and helping to prevent needless tragedies,” Cuomo said.

New York has a proud history of being at the forefront of seat belt safety. In 1984, it became the first state in the country to pass a mandatory seat belt law. According to the New York State Department of Motor Vehicles, only 16% of individuals wore seat belts that year. In 2008, that number was up to 89%.

AAA Northeast advocated for the passage of this bill, knowing just how far seat belt usage can go in preventing injury and death. According to John Corlett, Director of Public and Government Affairs for AAA Northeast, unbelted rear seat passengers are twice as likely to be killed in a car crash and eight times more likely to be seriously injured.

“With this bill signed into law, we will help prevent tragedies and save lives in New York,” state senator David Carlucci said. “Thank you to the advocates, including AAA for their strong support of this legislation.”

According to the governor’s office, 30% of highway deaths in New York are occupants who were not wearing a seat belt. Safety experts believe that backseat seat belt use could prevent more than two-thirds of the fatalities and serious injuries resulting from car crashes.

Click here to learn more about all of AAA’s safety initiatives in the community.