The Worst Roads in America Are in the Northeast

The U.S. has a $146 billion backlog in needed roadway safety improvements, according to a report from the AAA Foundation for Traffic Safety. It appears that a large portion of those improvements are needed in the Northeast. 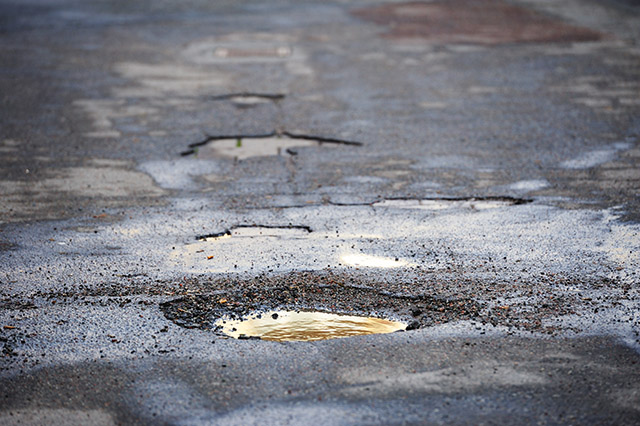 The U.S. has a $146 billion backlog in needed roadway safety improvements, according to a 2017 report from the AAA Foundation for Traffic Safety. It appears that a large portion of those improvements are needed in the Northeast.

Where the Northeast ranks

With 39% of rural roads in poor condition – the highest rate of any state in the country – Rhode Island has the worst roads in America, according to a study by the nonprofit national transportation research group TRIP, as of 2017. Other Northeast states with the worst roads, showing up in the top half nationally, include Maine (9th), New Hampshire (10th), Pennsylvania (12th), Connecticut (14th), Massachusetts (18th) and Vermont (20th). All of these states have higher percentage of rural roads in poor condition than the national average of 15%.

Rhode Island also topped the list of states with the highest share of rural bridges rated poor/structurally deficient in 2018. Twenty-three percent of the Ocean State’s bridges are categorized as such, about 2.5 times the national average of nine percent. Five of the six states in AAA Northeast’s territory landed in the top of the list: New York (8th), New Hampshire (17th), Massachusetts (18th) and Connecticut (19th).

The U.S. Census Bureau defines rural areas as regions outside of urban areas with a population of 2,500 or more.

Those hoping the roadways in the region’s more densely populated areas are in better shape are in for a letdown. Four Northeast cities rank within the top 20 U.S. urban areas (populations of 500,000 or more) with the highest share of major roads in poor condition: New York metropolitan area (8th), Providence (9th), Philadelphia (10th) and Bridgeport-Stamford (15th). At least 40% of the roads in these cities are in poor condition.

These studies are based on analysis provided by the Federal Highway Administration, based on data submitted annually by state departments of transportation. The quality of highways and roadways was typically evaluated using the International Roughness Index, although some roads were also rated by the Present Serviceability Rating. 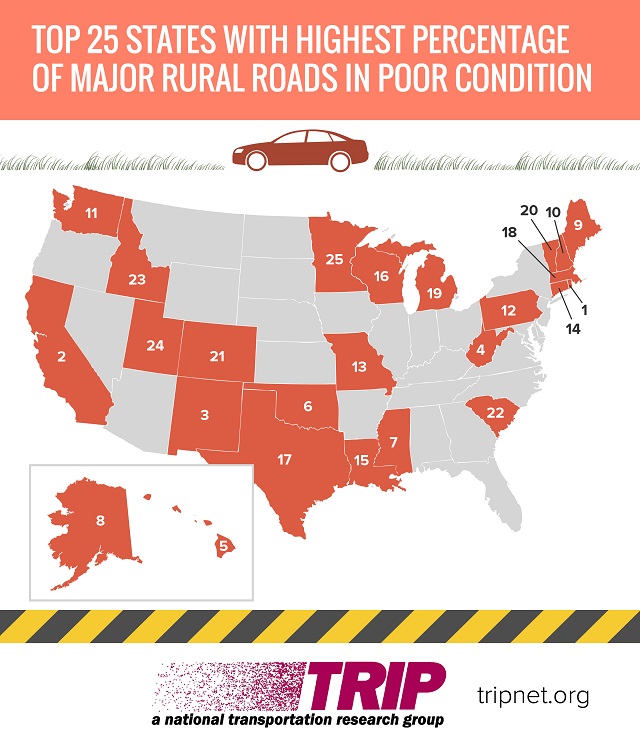 What defines a “poor” road?

Driving over just one pothole usually gets drivers agitated. But what distinguishes a road in “poor” condition to one in “mediocre” condition?

According to TRIP, “Roads rated as poor may have cracked or broken pavements. These roads often show significant signs of pavement wear and deterioration. They may also have significant distress in their underlying foundation. Road or highway surfaces rated poor provide an unacceptable ride quality and are in need of resurfacing and some need to be reconstructed to correct problems in the underlying structure.”

What causes road conditions to deteriorate?

Several causes factor into a road’s condition. Generally, the combination of traffic, moisture and climate cause pavement failure.

The more traffic a roadway experiences, the more wear-and-tear it has to endure. Intersections are more prone to deterioration because the slow-moving or standing loads occurring at these sites subject the pavement to higher levels of stress. Weather also plays a key role. Moisture often works its way into pavement cracks. When moisture freezes, it expands the crack, and when it melts, you’re left will a pothole.

It is critical that the worst roads in America are fixed before they require major repairs. TRIP found that reconstructing roads costs approximately four times more than resurfacing them. Additionally, the report found implementing needed roadway safety improvements on U.S. roadways would save approximately 63,700 lives. It would also reduce the number of traffic-related serious injuries by approximately 350,000 over 20 years.

For more on safety on the roadway, visit the  AAA Foundation for Traffic Safety. 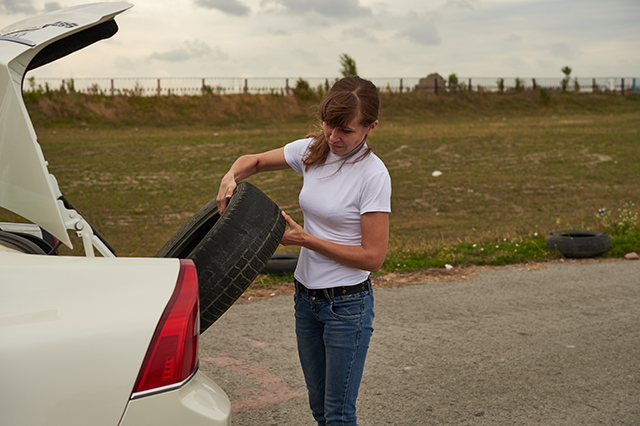