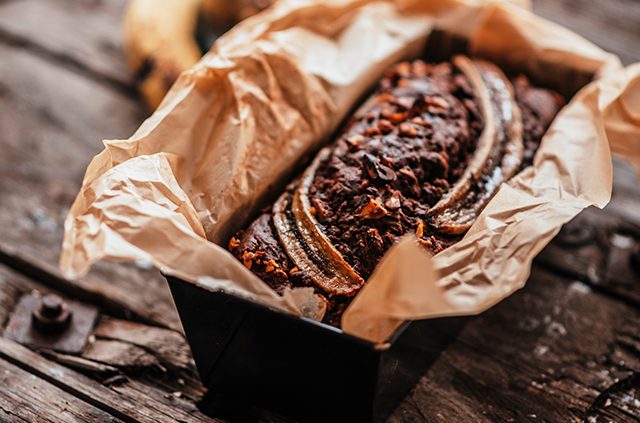 Are your social media newsfeeds filled with banana bread? Something about being quarantined has got people going bananas – for banana bread! It’s easy, it’s healthy(ish) and it uses up those speckled brown bananas taking up space on your counter. If you’re looking for a way to spice up your banana bread, check out these remixed banana bread variations from around the web.

Swirled with Nutella, this recipe from the blog Broma Bakery looks as delicious as it tastes. The secret to this ultra-moist banana bread is Greek yogurt.

Bakers tip: Be sure to check your chocolate banana bread at 45-50 minutes to make sure it doesn’t over bake. If you aren’t freezing your bread, you’ll want to store it sealed in the refrigerator.

Described as a cross between your very favorite banana bread and a rich, fudgy blackout cake, Bon Appetit’s take on chocolate banana bread uses unique ingredients like whole wheat flour to amplify the flavor. Topping with lengthwise-sliced bananas makes for an impressive presentation.

Bakers tip: Line the bottom of the pan with parchment paper, leaving a generous overhang on the long sides for easy transfer after baking.

A Food.com community pick, this Moist & Delicious Banana Nut Bread has over 200 five star reviews. It’s super easy to make and you can substitute pecans for walnuts or simply add both.

Baker’s tip: For added sweetness, add two tablespoons of light brown sugar to sprinkle on top before placing in the oven.

Crazy for Crust’s dairy-free cinnamon pecan banana bread recipe is so decadent you’d never know there was no butter. But who needs butter when you have chopped pecans, cinnamon and a delicious cinnamon glaze?

Baker’s tip: Start the banana bread in the blender for easy mixing.

This recipe from Spend With Pennies, packs flavor and doesn’t contain a ton of butter and fat. The crumbly streusel topping is a knockout banana bread variation that takes this one over the top.

Baker’s tip: Make sure to combine until just moistened. Over mixing the ingredients causes a tough & chewy bread. 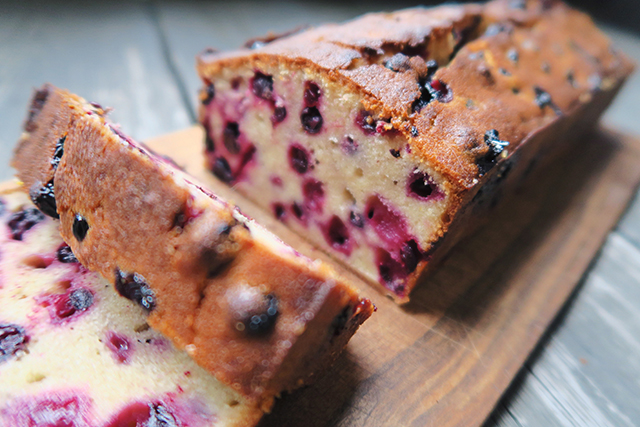 Baker’s tip: Top with whipped cream and eat for breakfast.

Packed with fresh, juicy strawberries and mixed with bananas, The Recipe Critic’s Strawberry Banana Bread is sure to be a family favorite.

Baker’s tip: Once warm, top with a little butter and enjoy.

If banana bread isn’t your thing check out these other tasty quick breads:

Pumpkin Bread (Once Upon a Chef)

For more easy meals you can make with what you have, check out these pantry recipes from around the globe.

Are you one of the many who have made banana bread or any other banana bread variations while in quarantine? Tell us about it in the comments.