Taking over screens everywhere, esports has become a billion dollar industry. And if you're a fan of sports, video games or both, it could be your new obsession.

0 COMMENTS
Games » What Is Esports? 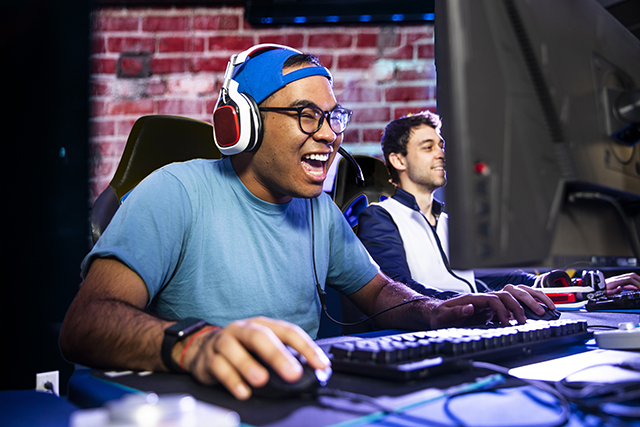 While many professional sporting events are being postponed or canceled due to the current global pandemic, electronic sports — also known as esports — are seeing a huge spike in popularity and viewership.

“The playing of video games is up — Verizon reported that U.S. domestic peak-hour usage was up 75% in the first week of quarantine,” according to The Guardian, “but … gaming as a spectator sport is also through the roof.”

Sports fans missing their teams can watch or participate in esports to enjoy a sense of competition and community. Games like FIFA, Madden NFL and NBA 2K are just a few traditional sports options, while fighter games like Mortal Kombat and Super Smash Bros and first-person shooter games like Call of Duty and Halo are also popular among gamers.

Though the worlds of video games and sports may not seem compatible, the numbers prove differently. Electronic sports has become its own billion dollar industry as well as a form of entertainment everyday people, sports enthusiasts and gamers alike are flocking to, especially while staying at home and social distancing.

The origin of esports can be traced back to a Space Invaders championship that was held at Stanford University in 1972. The event drew 10,000 participants, and the winner received a free subscription to Rolling Stone magazine.

Today, professional esports players, either individually or in teams, participate in virtual or in-person tournaments to prove who’s the best of the best and compete for cash prizes.

Getting paid to play video games may sound too good to be true, and while it is possible to make money, only hundreds of people (compared to the millions who play) actually make a living participating in esports. Revenue comes from sponsorship, media rights and advertisements, among other sources.

Playing esports isn’t all about the money though. The excitement of competition, vast gaming community and genuine fun of playing and beating games are all reasons for the growing popularity. A wide variety of games are featured through esports, so there truly is something for everyone.

Electronic sports are seeing a spike in participation and viewership due to COVID-19, and that growth is only expected to continue.

According to the 2020 Global Esports Market Report, “The global esports audience will reach 495.0 million this year, made up of 222.9 million esports enthusiasts and a further 272.2 million occasional viewers … In the coming year, the global esports economy will generate revenues of $1.1 billion, a year-on-year growth of +15.7%.”

Based on live eSports hours, the most popular games to watch include League of Legends, Counter-Strike: Global Offensive, Defense of the Ancients 2, Overwatch and Hearthstone. Some of the most popular live non-esports include Fortnite, Apex Legends, World of Warcraft and Minecraft.

Unlike traditional sports, you don’t need cable to watch esports — though some professional games have been televised on channels like ESPN and Disney XD. With internet access and a mobile device, personal computer or gaming console, you can peruse a plethora of esports through platforms like Twitch, YouTube and more.

Arguably the most popular live-streaming platform and a subsidiary of Amazon, Twitch allows viewers to watch amateur and pro gamers in real time.

Facebook released its own gaming app at the end of April in order to meet esports demands. It sends users a notification when their favorite gamers begin streaming.

Formerly known as Beam, Mixer is a video game streaming platform from Microsoft. It features HypeZone, a 24/7 channel that changes between players close to winning popular games.

To discover when specific events are occurring, you can use the online eSports calendar.

How to Get Into Esports

Though professional gamers practice anywhere from eight to 12 hours a day, such dedication isn’t required of novice players.

First, find a game you enjoy playing and choose a gaming platform. Practice playing and consider watching other gamers to pick up potential tips and tricks. Try being a solo player or try joining a team.

Want to know how to join a esports team? It’s simple. Your team could be made up of friends, family, roommates or form through connections you make on gaming platforms. Most importantly, remember to have fun.

Video games are an easy way to pass the time and can help improve hand-eye coordination, decision making skills as well as other benefits. However, too much gaming can lead to hand cramps (potentially carpal tunnel) as well as fatigue and migraines.

Whether you’re watching or participating in esports, make sure to monitor your screen time. Remember to stay hydrated, get enough sleep and step away from your electronics from time to time for some fresh air, a bit of exercise or to at least give your eyes a rest.

If competitive video games aren’t your preference, check out our list of the best video games for escaping reality. Or you could always go back to classic board games.

Have you gotten into the esports craze? Tell us about it in the comments. 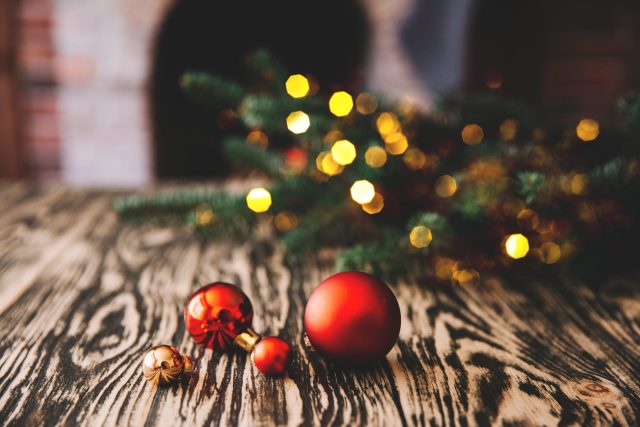 ‘Tis the season for festive fun! No matter which holiday you observe, we all have something to celebrate. Enjoy our holiday-themed word search. 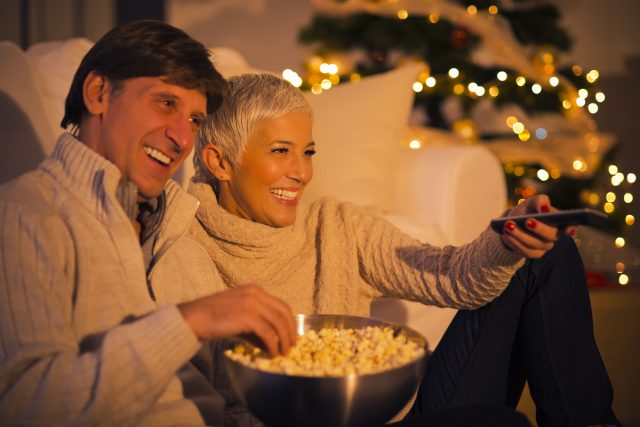 Cue the Christmas movie marathon! Did your favorite holiday movie make it into our crossword? Play to find out. 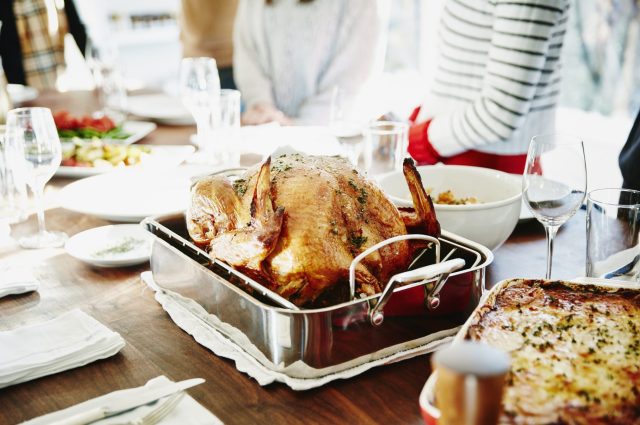 Oh, my gourd! There’s a lot to learn about Thanksgiving. Test your knowledge in our new quiz.