The Fastest-Growing States in America

New data released by the U.S. Census Bureau shows where Americans moved over the past decade, noting the fastest- and slowest-growing states. 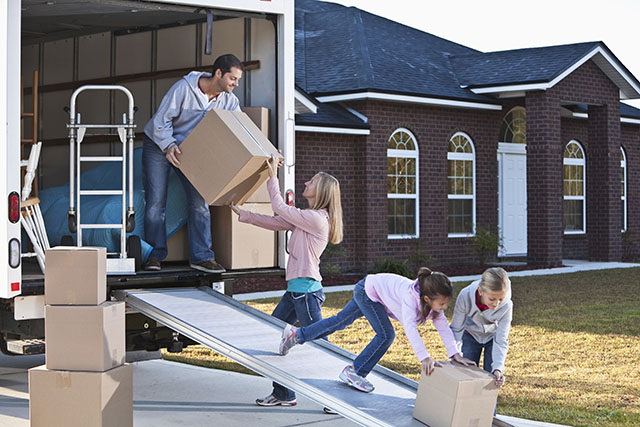 The COVID-19 pandemic made many Americans reconsider the importance of family, work-life balance and the comforts of home. A buzzed-about trend of 2020 focused on people leaving overpopulated cites for more rural and suburban areas, opting for larger homes with more breathing room.

How much of an impact did the migrations trends of last year have? Which states are now the most and least populated? See how regional populations have changed, according to the latest U.S. Census, including the fastest- and slowest-growing states.

As a whole, the country saw a decent population increase over the past decade.

In 2020, the resident population of the United States was 331,449,281, an increase of 7.4% over the 2010 Census, according to the United States Census Bureau. Although the overall population has increased, population growth can vary greatly from state to state, as Americans favor certain locations over others.

Overall, the fastest growing state is Utah, followed by Idaho and Texas.

Populations in the Northeast

New York still has the highest population in the Northeast, with a resident population of over 20.2 million, but it ranks as the fourth most populated state in the country. More people call California (39.5 million), Texas (29 million) and Florida (21.5 million) home.

The slowest-growing states are Connecticut, Michigan, Ohio, Wyoming and Pennsylvania, according the the Census Bureau.

Knowing which states’ populations are growing, along with the overall state population count, can help you decide where you might want to move.

Seven House seats will shift due to the results of the latest numbers. Texas will gain two seats, while Colorado, Florida, Montana, North Carolina and Oregon will each gain one. States losing a seat include New York, California, Illinois, Michigan, Ohio, Pennsylvania and West Virginia.

What do you think about the U.S. population changes? Tell us in the comments.

19 Thoughts on “The Fastest-Growing States in America” 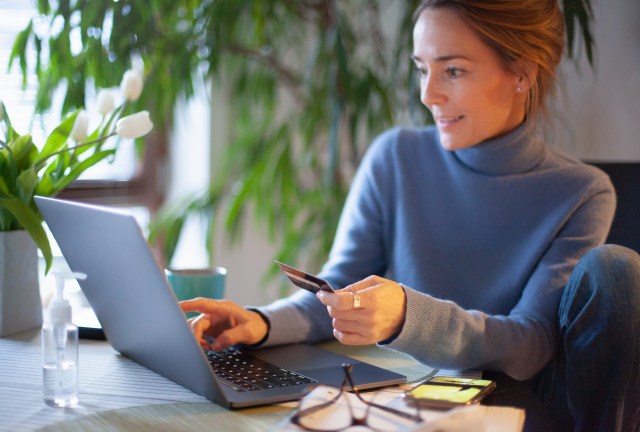 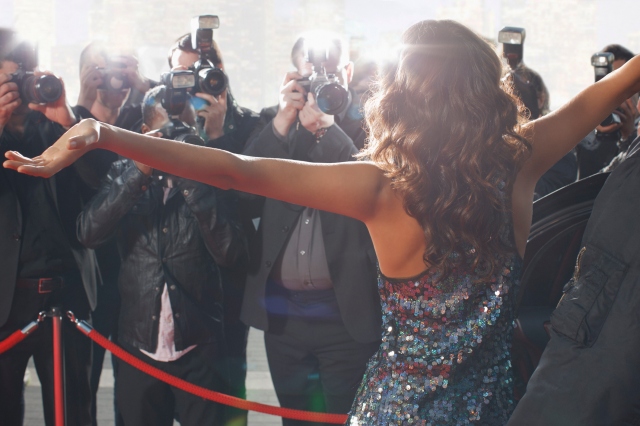 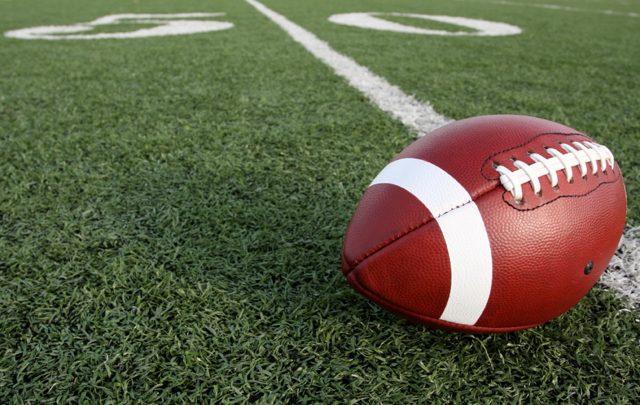