The Best Podcast Episodes of All Time

From shows that will make you cry-laugh to bursting with suspense, these are some of the best podcast episodes of all time.

0 COMMENTS
Podcast Pulse » The Best Podcast Episodes of All Time 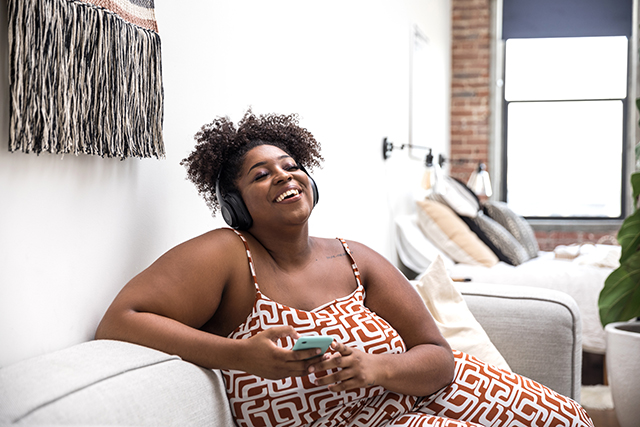 Most podcast recommendations are about podcast series that you should listen to, podcasts that you’ll subscribe to and listen to every week. But sometimes, all you need is one really good episode to listen to. And it might turn into your new favorite podcasts. Here are some of the best podcast episodes of all time, ever (in my opinion).

When “Reply All” posted “The Case of the Missing Hit,” it was an instant, well, hit. This is the story of a man from California who has a song stuck in his head. The song used to play on the radio in his youth, and he just wants to listen to it one last time. The problem is, it doesn’t seem like the song even exists. “Reply All” brings out all the stops to bring the song to life and find out why it mysteriously disappeared in the first place.

A Long Island dealership has to sell 129 cars before the end of the month, and they’re not sure if they can pull it out. “This American Life” reporters embed themselves in the day-to-day business of the dealership as the deadline creeps closer and the salespeople get more and more desperate.

“Radio Rental” is a podcast about the weirdest true stories out there – stories that are as creepy as they can get without actually being supernatural. “Episode 04” is special because of its second story, titled “Laura of the Woods.” “Laura of the Woods” is the story of a boy who meets a young girl in the forest behind his house, and the hazy memories he has of their time together. Who was Laura, really? A ghost? An imaginary friend? Something more sinister? And why didn’t anyone else seem to know her?

You Must Remember This – “Six Degrees of Song of the South”

Karina Longworth’s “You Must Remember This” tells the forgotten stories of Hollywood. In her series, “Six Degrees of Song of the South,” she explores the dark history, subtext and creation of Disney’s “Song of the South” – and how it echoes throughout popular culture today. It’s not one episode, but it’s a miniseries so I’m counting it anyway.

Criminal – “A Bump in the Night”

In “Criminal,” Phoebe Judge tells the types of true crime stories that aren’t usually covered on other crime podcasts. In “A Bump in the Night,” a young woman moves into a new apartment, but something doesn’t feel quite right to her. She hears strange sounds, and notices objects that seem to move around on their own. But it must be in her imagination, right? Right?

If the world changed forever, and you could only pass down one sentence to all future generations to come, what would that sentence be? In “The Cataclysm Sentence,” “Radiolab” attempts to answer that question, first posed by Richard Feynman in 1961. Writers, historians, futurists and artists all attempt to come up with their own version of the cataclysm sentence. It’s a moving episode about the nature of humanity and our hopes for the future.

“Mystery Show” was a short-lived, yet beloved podcast in which host Starlee Kine attempts to solve life’s mundane (yet still confounding) mysteries. In “Case #2 Britney,” Kine interviews a writer whose first book was a flop. Yet somehow, a photo surfaces of Britney Spears holding that very book in her arms. As with many “Mystery Show” episodes, the real joy comes from the conversations Kine has with the strangers she meets as she attempts to solve the mystery.

I have never been a regular listener of the “Call Chelsea Peretti” podcast, but “Rain’s Comin’ In” is perhaps my favorite podcast episode of all time, ever. “Rain’s Comin’ In” is a live reading of the titular play, written by Peretti and performed by her and her comedian friends. The best way to describe it would be as a parody of rural family dramas like “August: Osage County” and the works of Tennessee Williams. Peretti and the other actors play it totally seriously, and she begins the episode by thanking various fictional organizations and grants that supposedly funded her work as a genius playwright. There’s no way that I can explain “Rain’s Comin’ In” in a way that will do it justice. It’s so funny that it makes me cry.