The Best Podcasts About the Internet

These podcasts about the internet prove that some of the most interesting stories can come from the far-reaching corners of the web.

0 COMMENTS
Podcast Pulse » The Best Podcasts About the Internet 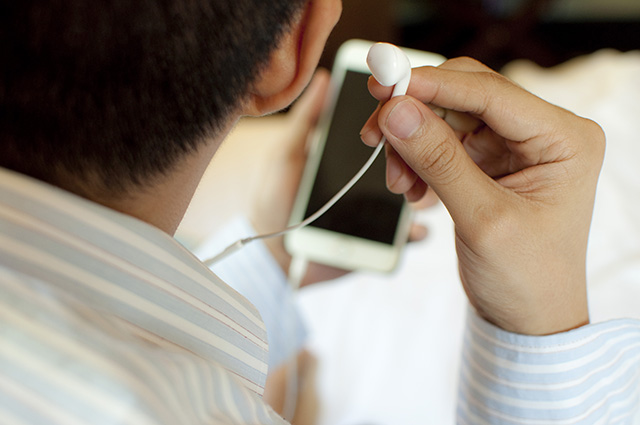 Podcasts wouldn’t exist without the internet, and many podcasts are produced by extremely online people. These top podcasts about the internet prove that some of the most interesting stories can come from the far-reaching corners of the wild World Wide Web. Be warned, though, just like the internet, some of these podcasts can get a little strange.

“ICYMI,” which is internet slang for “in case you missed it,” is a Slate podcast hosted by writers Madison Malone Kircher and Rachelle Hampton. Like the title would suggest, this twice-weekly podcast is all about what you might have missed on the internet lately. News moves fast online, and it’s easy to fall behind. Kircher and Hampton make sure that you’re updated on all the latest memes, callouts, meltdowns and cringe content. Even if you’re not as online as the hosts, you’re sure to enjoy their hilarious analysis.

Recommended episodes: A Vaccine is Not a Personality, Will You Accept This SponCon?, Every Generation Has Is Cringe

If you’re on the internet or even know people who are on the internet, you’ve probably heard of cancel culture. But what even is cancel culture? Is it even real? On “Cancel Me, Daddy,” journalists Katelyn Burns and Oliver-Ash Kleine deconstruct recent “cancellations,” public outcries, bad takes and free speech squabbles. It’s one of the most interesting new podcasts about the internet out there, as Burns and Kleine try to navigate the changing mores of the online world (and how that affects the offline world).

“Rabbit Hole” is a podcast from the New York Times chronicling how the internet can change people’s minds and lives – sometimes for the worse. From algorithms that point people toward more and more polarizing content to forums that stoke conspiracy theories, “Rabbit Hole” is true to its name. The podcast asks, “What is the internet doing to us?” Columnist Kevin Reese tries to find out. Whether you’re an internet expert or an online newbie, “Rabbit Hole” will shock you.

“Reply All” is a podcast about the bizarre things that happen when internet culture intersects with real life. It has episodes about things like rat-based performance art, inmates posting from behind bars, websites listening through phone microphones, conspiracy theories and public shaming. Recently, after their controversial series The Test Kitchen was abandoned after two episodes, “Reply All” has undergone some behind-the-scenes changes. We won’t know how these changes will effect the show until they start posting episodes regularly again, but it will certainly be interesting to see their transformation.

Comedian Emily Heller and cartoonist Lisa Hanawalt are on a mission to know everything, and they have decided to learn it from increasingly obscure Wikipedia pages. From strange internet articles, to guest experts, to updates from Martha Stewart’s Instagram, “Baby Geniuses” has everything you never knew you needed. Heller and Hanawalt’s friendship makes the irreverent and bizarre podcast feel like a series of secret handshakes and inside jokes (like Lisa Hanawalt’s childhood as a horse girl). Though they both have a similar sense of humor, the hosts bring two completely different energies to the podcast – from Heller’s brash, stand-up style to Hanawalt’s soft-spoken, arty absurdism.

What if the most widely-accepted version of the story, the story you’ve been hearing your whole life, just isn’t true? “You’re Wrong About” is a podcast about common misconceptions and the way stories get warped in the public eye. Hosts Michael Hobbs and Sarah Marshall take turns telling each other about things like the satanic panic, Y2K, anti-vaxxers, stranger danger and so much more. They’ve currently also started doing multi-episode deep dives on books covering infamous celebrities and events. “You’re Wrong About” is not specifically about the internet, but the nature of online misinformation has led to them covering many internet-related stories.

Looking for even more podcasts? Check out our list of the best new podcasts of 2021 and the most bingeworthy podcasts!