See the World From Your Couch on Virtual Tours

Lose yourself in these virtual tours that will make you forget all about social distancing. 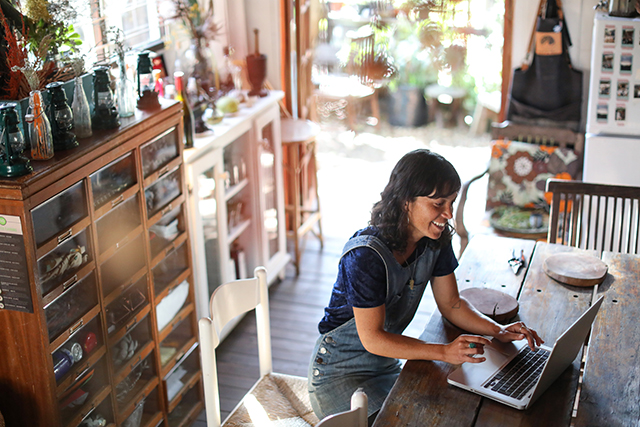 We may not be able to travel very far right now. But you can satisfy your wanderlust – and keep boredom at bay – by looking at the world at a whole new way: virtual tours.
These internet jaunts will let you wander through museums, zoos, theme parks and international landmarks all over the world. So gaze at the world’s wonders, small and large, while dreaming of a future that will once again include plane rides, hotel stays and peace-of-mind.

Here are 17 virtual tours you can enjoy from the safe social distance of your couch.

Virtual Tours for the Traveler

Walt Disney World: Put on your ears and let’s go! There’s plenty of sunshine coming your way on a VisitOrlando virtual tour of the Walt Disney World Resort parks. Then, stop by YouTube channels Fun Family Florida and Virtual Disney World to ride the rides like Expedition Everest, Star War’s Rise of The Resistance and Pirates of the Caribbean.

For the History Buff

Titanic: At 2:20 a.m. on April 15, 1912, the Titanic sank into the Atlantic Ocean about 400 miles south of Newfoundland, Canada. This virtual tour lets you explore the luxurious ship and watch it “sink” in real time.

Anne Frank House: Go to Amsterdam and discover the secret annex where Anne Frank hid for more than two years and wrote her famous diary entries during World War II. You can also take a look around the house where Anne and her family lived before going into hiding and visit an online exhibition about her life and legacy.

Smithsonian National Museum of Natural History: Discover presidential portrait collections, explore the engineering marvels of the Inca Empire or remix one of the 2.8 million images available through Smithsonian Open Access. You could easily spend all day here.

Buckingham Palace: The official residence of Queen Elizabeth II, Buckingham Palace has served as the London home of the royal family since 1837. Explore the grand staircase, featuring a magnificent gilded bronze balustrade, and take a tour around the white drawing room, featuring Queen Victoria and Prince Albert’s famous grand piano. 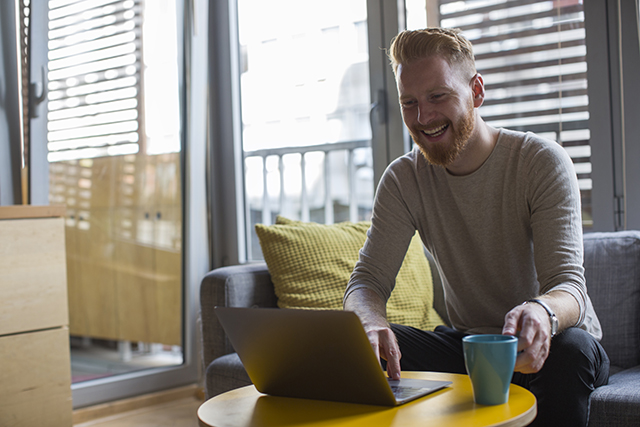 For the Animal Lover

Cincinnati Zoo: Did you know the Cincinnati Zoo is the second-oldest zoo in the United States? Be sure to check in around 3 p.m., because that’s when the zoo holds a daily home safari on its Facebook Live Feed.

The Dublin Zoo: Tune in live to the African savanna, Dublin Zoo’s largest habitat that houses giraffes, rhinos, ostriches and zebras. Keep your eyes peeled for a herd of Asian elephants on the Kaziranga Forest Trail and watch penguins swim, waddle, hop and play.

Monterey Bay Aquarium: Can’t wait for Shark Week? You don’t have to, thanks to live online footage of Monterey Bay’s shark cam.

The Shedd Aquarium: This Chicago aquarium shares some pretty adorable behind-the-scenes footage of its residents on Facebook. Our personal favorite is Yaku the sea otter!

Van Gogh Museum: Wander through the Amsterdam museum free from fellow visitors and search for your favorite painting without being disturbed. You can also find a selection of things to do online, like check out stories about Van Gogh’s life, the Unravel Van Gogh app and more.

Metropolitan Museum of Art: Even though the Met Gala was canceled this year, you can still explore The Costume Institute Conservation Lab, just one of the museum’s 26 online exhibits.

Country Music Hall of Fame: Tune in to live and prerecorded programs that complement the stories of artists, songwriters, master musicians, producers, record executives, scholars and more captured in conversation and performance.

The Metropolitan Opera: Cozy up and watch the past 14 years of cinema transmissions, starring all of opera’s greatest singers. Each day a different encore presentation from the company’s Live in HD series is being made available for free streaming.

The Rock & Roll Hall of Fame and Museum: The museum’s newest exhibit, “Play It Loud: The Instruments of Rock & Roll,” will not leave fans disappointed. You may have to wait it out to see Bruce Springsteen’s guitar or extravagant costumes worn by Prince, but you can watch the “Play It Loud” opening party, featuring a special performance from Metallica.

The most important part of a virtual tour is the technology you use to experience it. One of the best ways to try these virtual tours is through your smartphone. You can get the new Galaxy Note20 for under $400 when you pre-order, trade-in an old device and use your AAA member discount. Plus receive $100 in instant credit on your next Samsung purchase. Act fast, though, because the offer ends on 8/20/20.

Many musicians have been offering mini-concerts via their social media accounts. If you don’t already, make sure to follow your favorite artists for their latest updates and pop-up virtual performances!

Which of these virtual tours will you be taking? If you have any more suggestions, be sure to share them with everyone in the comments.