Some of the most impressive cities in the country are also the most affordable.

4 COMMENTS
Budget-Wise » The Cheapest US Cities to Visit 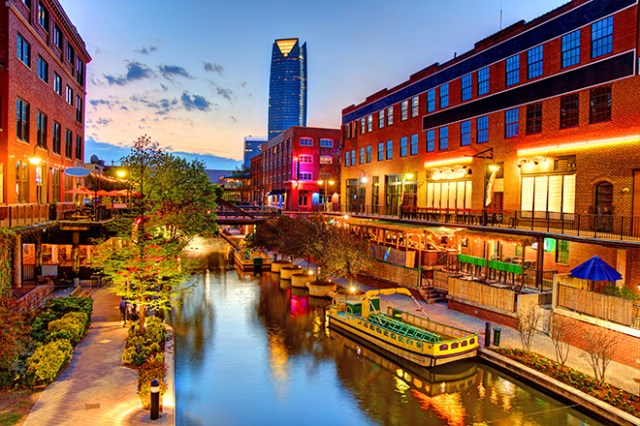 Some cities are notoriously expensive to travel to and worth saving for (hello, New York City!); however, costly trips are not always in the budget. If you’re looking for a vacation but watching your wallet, we’ve gathered four of the cheapest U.S. cities to visit. Each city is fabulous and fulfilling without the high price tag.*

So, what are you waiting for? Get planning!

If you’re interested in heading to one of the cheapest cities to visit in the South Central U.S., look no further than Oklahoma City. Located smack in the middle of the Sooner State, it’s home to a plethora of museums, outdoor activities and unique accommodations, many at a bargain price. It was even voted one of the “Best Places to Go in the United States in 2022,” by Frommer’s.

If you’re interested in museums, don’t miss the brand-new First Americans Museum which celebrates the 39 tribal nations that live in Oklahoma with exhibits, artifacts and performances. Admission starts at just $15 for adults.

Explore and enjoy the city on a walk through Scissortail Park, a 40-acre urban greenspace spanning from downtown Oklahoma City to the Oklahoma River. Here you’ll find gardens, playgrounds, music venues on the lawn and a lake where you can rent kayaks and pedal boats.

For a different perspective, take a cruise on the Bricktown Canal Water Taxi, offering narrated tours, historically themed boat rides and dinner cruises through the Bricktown entertainment district (pictured above). Prices start at $13 for adults.

Other attractions include the Oklahoma City Zoo, the National Cowboy and Western Heritage Museum and Stockyards City, a western-style town front where you can stock up on western-themed goods.

When it comes to where you’ll stay, lodging at AAA Diamond Designated hotels in the area start at $54 per night. Meals will run you about $50 for a three-course dinner for two at a mid-range restaurant.

FIND AND BOOK A HOTEL IN OKLAHOMA CITY

Albuquerque may be one of the cheapest U.S. cities to visit, but it doesn’t mean it skimps on attractions and excitement. There’s plenty to do here from museums to outdoor activities, and of course, there are the famous hot air balloons.

Among the city’s most compelling attractions are the over 50 murals painted in locations throughout downtown. You can either walk the mural route or take a mural trolley tour. Either way, be sure to follow along on the MurosABQ website to learn about the paintings and their artists.

Visit the Indian Pueblo Cultural Center where you’ll find exhibits – including pottery, art and jewelry – celebrating Pueblo culture. Also on site are artists selling their wares, dance performances and the Indian Pueblo Kitchen where you can enjoy a meal inspired by Pueblo foods. Admission starts at $12 for adults.

Nature enthusiasts can hike along the Rio Grande or head to Sandia Peak, where there’s outdoor fun year-round in the Sandia Mountains. Hike and bike in the warmer months or choose to ski or snowboard during winter. Want to see the views but skip the exercise? Take the Sandia Peak Aerial Tramway to the top.

AAA-approved hotels in Albuquerque start at $70 per night. A three-course meal for two people at a mid-range restaurant will cost you about $63.

FIND AND BOOK A HOTEL IN ALBUQUERQUE

New Orleans may be best known for its Creole culture, French Quarter and robust nightlife scene, but it’s also one of the cheapest U.S. cities to visit, making it simple to navigate on a budget.

Pay a visit to the New Orleans Museum of Art where admission starts at just $15 per adult. The museum claims to be the best of its kind in the area and includes 40,000 items that focus on French and American art from the past 5,000 years. The Walda Bestoff Sculpture Garden is also on the grounds, featuring 90 statues across 11 acres.

Traveling with the kids? You’d be remiss not to head to the Louisiana Children’s Museum. Themed interactive exhibits for children include a puppet theater, sensory lagoon, book nook and crafts area. Admission starts at $16 for adults and the museum offers free entry on the second Sunday of the month.

Another destination great for the whole family is the Audubon Zoo where you’ll find 58 acres of animals including a white tiger, Komodo dragon, elephants, alligator lagoon and baby animal nursery.

AAA-approved lodging starts at just $58 per night and food costs about $68 for a mid-range restaurant meal on a weekday.

FIND AND BOOK A HOTEL IN NEW ORLEANS

A city steeped in American history, in Philadelphia you can learn about our forefathers, as well as visit art museums, learn about science and even tour a former prison.

The infamously cracked Liberty Bell is one of the biggest attractions in Philadelphia and has served as a representation of freedom for hundreds of years. The bell sits in front of Independence Hall where the Declaration of Independence was signed. Tours of the building are free but timed entry tickets are required during regular hours in peak season.

Numerous museums are located along the Benjamin Franklin Parkway, perhaps the most notable of which is the Philadelphia Museum of Art, containing 240,000 pieces of art, some dating back 2,000 years. Admission for adults starts at $25. The Barnes Foundation is another art museum featuring paintings dating from the Impressionist movement to modern times with works by Van Gogh, Renoir and Picasso. Admission starts at $25 for adults.

The Franklin Institute is a science museum with a variety of exhibits to learn from, including its Giant Heart – big enough to walk through, interactive brain, planetarium and observatory. Adults are admitted for $23.

If you so dare, head to the Eastern State Penitentiary, one of the formally most famous (and allegedly haunted) prisons in the world. Self-guided and guided tours are available during the day and at night. Various exhibits are also on site, including infamous gangster Al Capone’s cell. Admission is $17 for adults.

Lodgings start at just $107 for a AAA-approved hotel. A three-course meal for two at a mid-range restaurant will set you back about $65.

FIND AND BOOK A HOTEL IN PHILADELPHIA

Plan your trip to one of these cities with AAA Travel.

What’s your favorite affordable destination? Tell us in the comments.

*All prices listed are as time of writing and subject to change.

4 Thoughts on “The Cheapest US Cities to Visit” 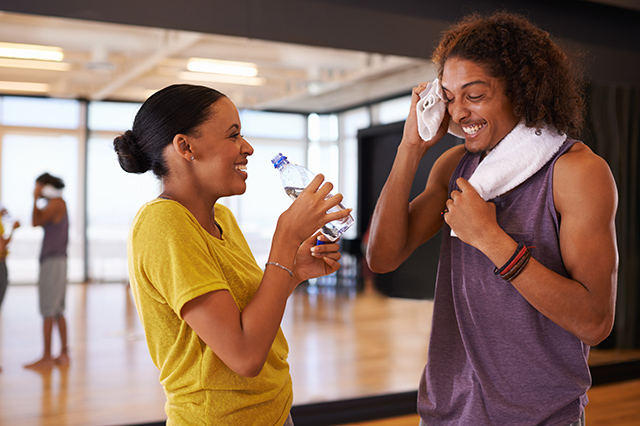 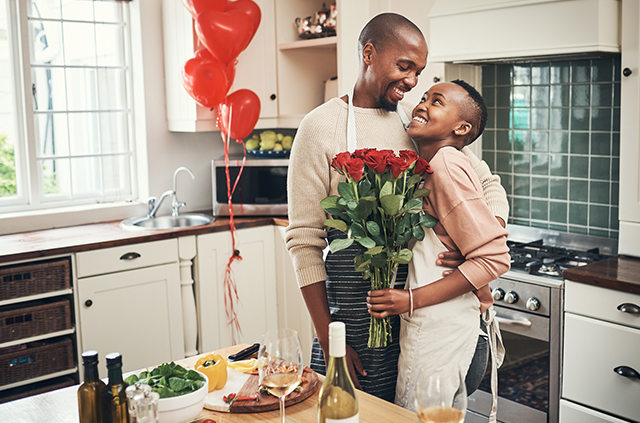 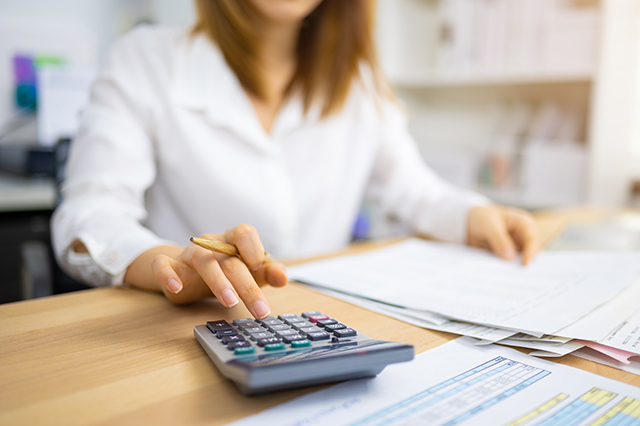