CD 101: Why Is a Certificate of Deposit Considered a Safe Investment?

Certificates of deposit are a sure bet for nervous investors who want security and a fixed rate of return on their investment.

0 COMMENTS
Savings » CD 101: Why Is a Certificate of Deposit Considered a Safe Investment? 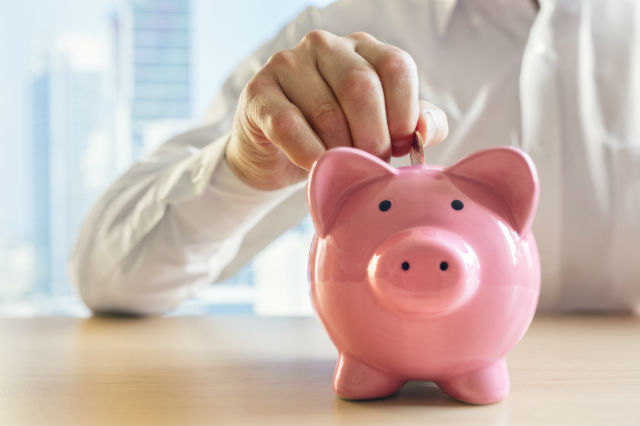 Looking for a safe way to invest your money? Certificates of deposit are a sure bet for nervous investors who want security and a fixed rate of return on their investment.

“A CD, or a certificate of deposit, is essentially a bank account that you establish that will earn a specific rate of return over a specific amount of time,” said Ted Lyons, director of financial services at AAA Northeast. “Unlike your bank account, where you have money coming in and going out, with a CD you invest X amount of dollars over a specified term.”

That term generally determines the annual percentage yield, commonly referred to as the APY, said Lyons.

Why is a certificate of deposit considered a safe investment?

There are two main reasons.“All the CDs are FDIC insured,” Lyons said, referring to the Federal Deposit Insurance Corporation. In fact, CDs are insured by the FDIC up to $250,000 per depositor. “Another reason is, as long as you keep the account, a CD doesn’t lose money,” Lyons said. “If market rates change, you are guaranteed to keep the rate you signed up with.”

On the other hand, if the market rates improve, you may miss out on possible earnings. “If the rates continue to climb, you won’t necessarily be able to take advantage of the higher rates that come out,” Lyons said.

And, the penalties can be stiff for taking money out before a CD matures. Penalty amounts vary by institution, and usually eat into a portion of the earned interest. “Ultimately, it will reduce the earnings you would have made,” Lyons said.

One way to avoid these penalties is through a CD ladder. These are a group of CDs that mature at different times, so investors can take advantage of the higher interest rates of long-term CDs while having access to a portion of their funds.

“A lot of times people will stagger CDs,” Lyons said. “If you want to hedge against rates going up and you don’t want to have your money tied up for long periods of time, laddering is a good option.”

Laddering gives investors the flexibility to move their money around: If interest rates change for the better, some money can be freed up to reinvest; if rates go down, the longer-term CDs maintain a fixed rate.

CDs can be set up as joint accounts, transferred to trusts, traditional IRAs and ROTH IRAs. Share certificates – another type of CD that is offered by credit unions – come insured up to $250,000 by the National Credit Union Administration.

CDs are offered by brick-and-mortar banks, as well as online banks such as Barclays, Capital One, Discover Bank and Marcus: By Goldman Sachs. Provided they are FDIC insured, online banks are as safe to invest with as traditional banks, said Lyons. Moreover, online transactions can be “seamless,” he said, and generally offer higher interest rates than traditional banking institutions.

Online banking is not for everyone, Lyons pointed out. Online banks are web-based and typically offer customer service via chat or telephone instead of tellers and loan officers. “The investor needs to consider whether they are OK not having a building to walk into,” he said. “A person’s comfort level is the biggest issue there.”

A word of caution: CD interest must be reported as interest income on tax returns. “If you’re earning interest, you have to report it for taxes,” Lyons said. In most cases, the bank will send you a 1099-INT statement at the end of the year. Investors can use this information to report interest earnings to the IRS.

However, retirement accounts offer considerable tax advantages. These include traditional individual retirement accounts, which may contain CDs and do not require taxes to be paid until money is withdrawn, and ROTH IRAs that allow investors to earn interest on CDs without having to report it on their tax returns.

Learn more about AAA preferred member CD rates and other benefits of saving with AAA. 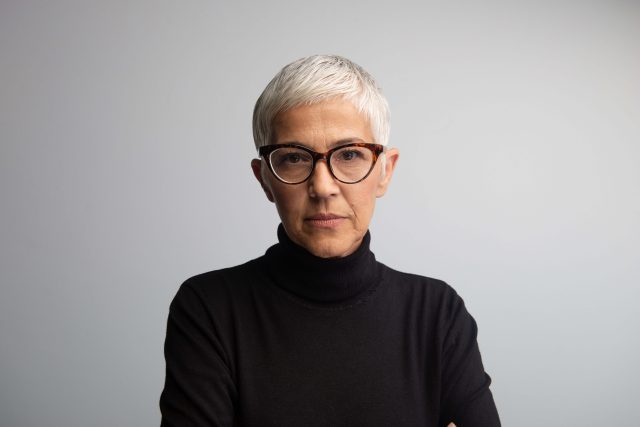 Avoiding these blunders can help you prevent years of stress. 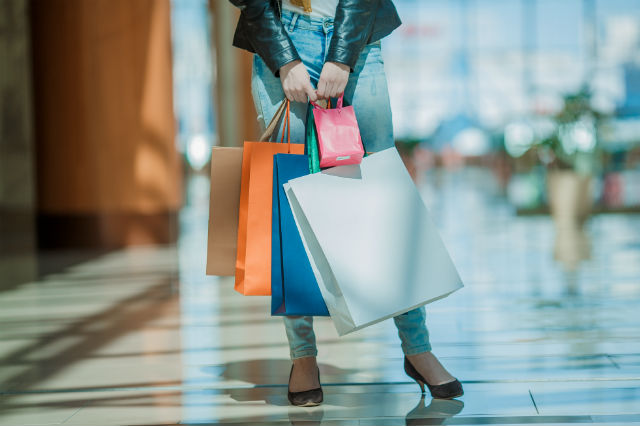 It’s the most expensive time of the year. Don’t start the new year off broke – plan ahead! 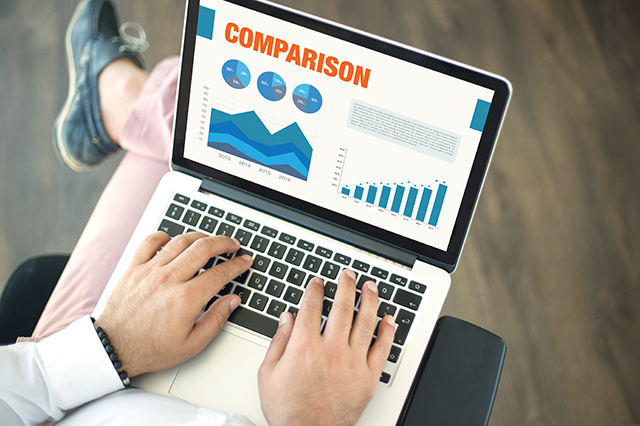 The Benefits and Importance of Comparison Shopping

Receiving just one additional quote on your loan could save you thousands of dollars in the long run.