No One Hit Wonder: Top 10 Things to Do in Nashville, Tenn. 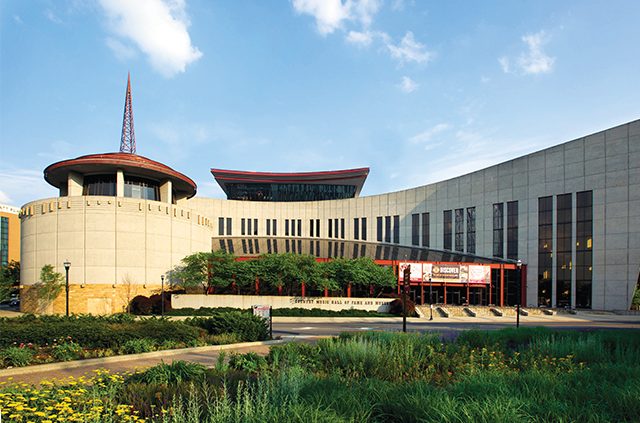 Set to a soundtrack of country music streaming through the music joints of Lower Broadway, some of the top things to do in Nashville, Tenn., include its museums and music-centric monuments, which collectively make it clear that the epicenter of country music is no one-hit wonder. And, like a crooner who isn’t ready to give up the spotlight, Nashville has evolved into a multi-faceted destination filled with historic sites and thriving art and culinary scenes. You’ll want to rent a car: Some of Nashville’s best sites are located just out of town.

Things to Do in Nashville, Tenn.

Enjoying live music is undoubtedly one of the top things to do in Nashville, Tenn. Get a dose of live music, Nashville-style, at Robert’s Western World, Tootsie’s Orchid Lounge, The Stage on Broadway and the rest of the honky-tonks along Lower Broadway, aka, Lower Broad. 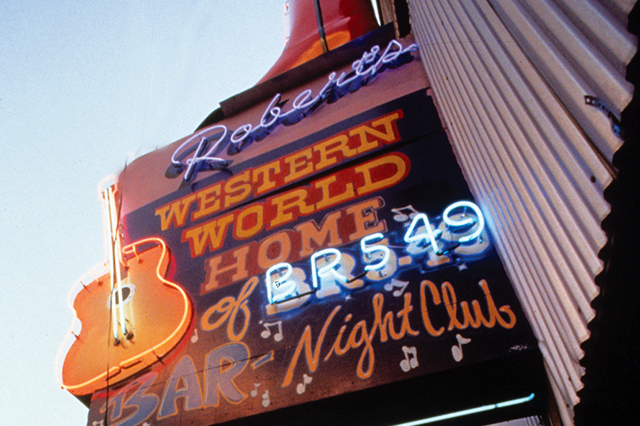 Explore Centennial Park’s full-sized replica of the Parthenon (of Athens, Greece), which was originally built for Tennessee’s 1897 Centennial Exposition and now houses the city’s art museum. It’s one of the top things to see in Nashville, and it’s located on West End at 25th Avenue North. The park has an area for dogs, a 1-mile walking trail, a playground and monuments. For an interesting perspective on the area, enjoy “If Trees Could Sing,” an interactive outdoor exhibit featuring videos with Nashville celebrities.

Listen to original archived recordings and climb aboard a replica tour bus at the Country Music Hall of Fame and Museum, where costumes, instruments and other memorabilia are also on display. The attraction also offers songwriter sessions where artists explain their process and inspiration and film screenings highlighting country music, among other programs. Guests can browse the lineup of inductees in the Hall of Fame Rotunda. After your visit, you’ll know why the museum is one of the top things to do in Nashville, Tenn.

Built in 1929 to house a mirror too large for the Cheek family’s home, the 32-room Cheekwood Mansion is now an art gallery with an outdoor sculpture trail and botanical garden. The gallery includes American and contemporary paintings and sculptures, while the botanical area is comprised of herb, Japanese, water and wildflower gardens. The family of the Maxwell House Coffee fortune built the 55-acre estate. Be sure to check out the Carell Woodland Sculpture Trail where more than one dozen sculptures by regional, national and international artists complement a variety of flora along a nearly one-mile trail.

Make your own printed poster at Hatch Show Print, which has been designing and creating unique promotional posters for concerts, circuses and vaudeville acts since the 1870s. Daily tours are available but reservations should be made in advance.

The John Seigenthaler Pedestrian Bridge is one of the best things to see in Nashville. It stretches over the Cumberland River, offering terrific views of Nissan Stadium (home of the Tennessee Titans), Nashville’s skyline and – if you time it just right – sunset. Travelers with children should check out nearby Cumberland Park. Its 6.5 acres are home to a splash pad, a climbing area and a 1,200-seat outdoor amphitheater.

One of the best things to do in Nashville, Tenn., is to stroll the trendy 12 South neighborhood. You might catch a glimpse of Reese Witherspoon, who owns Draper James, a boutique named for her grandparents.

Catch a show or backstage tour at the Ryman Auditorium, which was built in 1890 as a venue for religious revivals and is blessed with near-perfect acoustics. Dressing rooms are outfitted with local art, rare photos and memorabilia of stars who performed at the Ryman. Visitors can also get a photo taken on the Ryman stage and record their own CD with 19 classic song options made famous by the likes of Elvis Presley, Taylor Swift, Garth Brooks, Merle Haggard, Carrie Underwood and others. Such an opportunity makes it obvious why the Ryman is one of the top things to do in Nashville, Tenn.

Channel your inner Picasso in the Frist Center’s Martin ArtQuest Gallery, an interactive gallery where a variety of mediums are just waiting to be poured, cut, sloshed and brushed into artistic expressions. The center has about 24,000 square feet of gallery space that houses changing exhibitions highlighting local, state and regional artists in addition to larger national and international exhibitions. 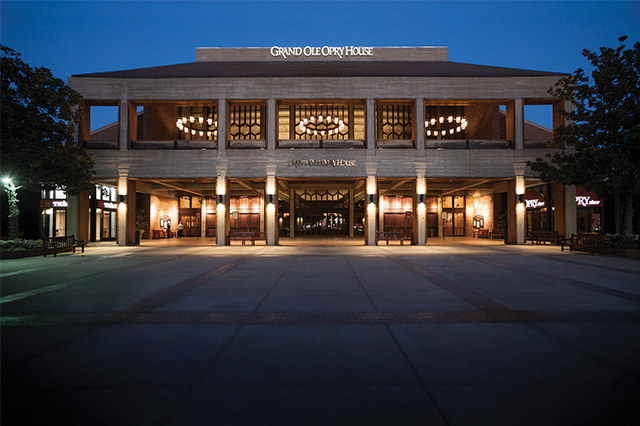 Roy Acuff, Carrie Underwood and just about every country star in between has performed at the Grand Ole Opry, a radio stalwart since 1925. Come for a performance and stay for the post-concert tour. Available on nights with only one show, the post-show tour includes a visit to the artist entrance, and on some occasions the chance to step onto the stage! Visitors also get a look at the venue’s 18 dressing rooms and Studio A, where “Hee Haw” was filmed.

Been to Nashville? Have a favorite spot to watch music? Share your experiences with us in the comments section!

Looking for a variety of great lodging options in the area? Find and book great hotels in Nashville. Call 1-800-873-8283 to speak to a AAA travel counselor today or click here.