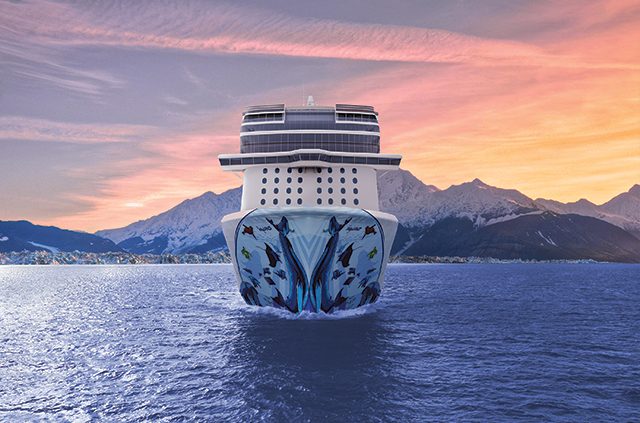 Norwegian Cruise Line is a Bermudian company with a 50-year history in cruising. The company prides itself on pushing the envelope to give their passengers the very best in accommodations, dining, entertainment and amenities.

Norwegian Cruise Line has 16 ships, divided into six classes, which differ based on size of the ship, layout and amenities.

On top of select ships is the Haven, Norwegian’s most luxurious and expansive accommodations. Haven passengers have access to the entire ship, as well as spacious suites, 24-hour butler service, a sundeck reserved exclusively for them, and a private lounge and restaurant. You will also skip the lines and be personally escorted on and off the ship at the pier and at ports-of-call, concierge service to book your dining, entertainment and shore excursions, nightly turndown service and more.

For guests traveling on their own, Norwegian’s studio staterooms are an industry-first, providing solo cruisers award-winning staterooms, access to a private Studio Lounge so studio guests can meet up with one another. This is available on Norwegian Epic, Norwegian Breakaway, Norwegian Getaway, Norwegian Escape, Norwegian Bliss, and Pride of America.

Norwegian also offers a variety of land and sea packages so you can spend additional time on shore at your chosen destination.

NCL cruises offers themes focusing on everything from Pitbull and Impractical Jokers to “Star Trek” to singles-only trips.

Norwegian cruises have a variety of family-friendly activities for kids of all ages, including sports, arts and crafts, cupcake decorating and more. In addition, there are babysitting services onboard for kids six months and up, so mom and dad can enjoy some “adult time” while the kiddies are being well taken care of.

Of course, what would a cruise be without time at the pool? NCL cruises have swimming pools, waterslides, hots tubs and even splash parks. Breakaway Class ships have Free Fall, the fastest drop slides at sea, while the Norwegian Epic has the Epic Plunge, 200 foot slide. There is also a Kids’ Aqua Park, and Spice H2O for adults-only.

NCL’s fleet has award-winning casinos with more than 2,800 slots and nearly 200 table games combined. You can even join a tournament onboard. And when you’re ready to relax, pay a visit to the spa for a treatment, or simply sit in the sauna. 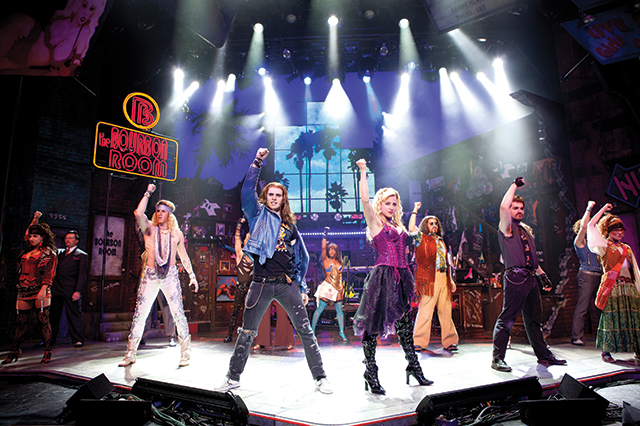 Rock of Ages on the Norwegian Breakaway. (Photo: © Rock of Ages / Photo by Scott Suchman)

Want to be a part of the show? Passengers can participate in some of the entertainment through live versions of “Deal or No Deal” and a murder mystery.

Norwegian will help you book excursions at your location up to two days before you set sail. Just some of the activities available include surfing in Hawaii, dogsledding in Alaska, scuba diving in Belize, visiting crocodiles in Australia, bike through Athens and more.

Guests can also enjoy specialty dining. There are options to please every palate, including steakhouse, French gourmet, Italian, churrascaria and more (depending on the ship.) Passengers can enjoy all specialty dining options for one price, which varies on how long your cruise is. Gratuity and specialty service charges will be added at time of purchase.

A AAA travel agent will have access to the latest deals on NCL cruises, but you can also research them on your own with AAA.

Have you ever been on an NCL cruise? Let us know in the comments.