Games to Play on a Road Trip

Pass the time and get some laughs in along the way with our list of fun games to play on a road trip.

0 COMMENTS
Road Trips » Games to Play on a Road Trip 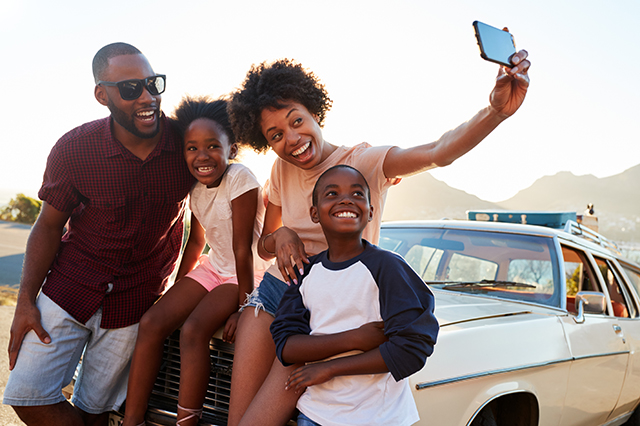 I think I was around 10 years old when I finally caught on to the “let’s see who can be the quietest until the next stop sign” game. I was young enough to feel offended by such a bamboozlement yet old enough to recognize it as one of the smartest games to play on a road trip – for parents, that is.

My friend’s mother, overcome, out-numbered and exhausted by three loud and often-fighting children in the back seat on one too many a carpool route, had invented the game for what I’m sure was the sole purpose of preserving her own sanity. In a strike of either good luck or as a tribute to her virtuosity, the three of us took the game very seriously and were cut-throatingly competitive. There was not a sniffle or a sneeze, not a shift or movement that could trigger a friction-inflicted noise, and certainly not a whisper coming from the back seat. The game was as entertaining for us as it was a valuable tool in the driver’s arsenal of carpool survival tactics, as it created, most importantly, quiet.

“Let’s see who can be quietest” is a great game to fall back on if you’re a parent who has reached your limit, but if you’re hitting the road this summer or fall, whether on a short journey to the local lake or an extended road trip with the family, having a stock of fun games to play can prevent restlessness, car-cabin fever and interpersonal conflicts between kids and adults alike, preemptively avoiding the “Are we there yet?!” and “Mommmm, he hit me!” chiming from the back seat.

Games to Play on a Road Trip With Young Kids

This is a great memory game to play that will keep kids of all ages entertained while also stimulating their brains. Person One starts out by saying, “I’m going on a trip and I’m going to bring…” something starting with the letter A. Person Two picks up with the letter B, but also has to remember what Person One said, and so on. For an extra challenge, theme the game based around the trip you are going on, for example, if you’re headed to the beach, only bring items that you would actually take to the beach.

From a hat, each person in the car picks out the name of a large chain restaurant, gas station or other branded company with a distinct and popular logo. For the next 30 minutes, keep your eyes and ears peeled for any mention of your company, whether on a billboard or road sign (one point), an actual location (two points) or a mention on the radio (three points). Whoever has the most points at the end of the half-hour wins!

Keep little minds occupied as they keep their eyes peeled for stop signs, street signs, blue cars, fire trucks and other commonly spotted road items. Create a bingo board by drawing the items or writing their names into the squares, then slip the paper into plastic sheet protectors and use erasable markers or sticky notes as bingo markers. Mom or Dad can maintain a master card in the front seat, calling out items as they see them, and handing out lollipops or stickers as prizes for the winners. Download our road trip bingo board!

Another twist on the road trip bingo game is to create a license plate bingo. If you’re feeling extra creative, put together multiple cards based on the states you will be passing through on your road trip; for example, if you’re headed to California, have one card for the Northeast states, one for the Southern states and another for the Western states.

Cow’s on My Side

Designed for trips through rural areas, this is the game to play on a road trip when there’s not much else to see out the window except rolling plains, farms and, well, cows. The goal of the game is to spot the most cows on your side of the car. Driver’s side passengers are one team, passenger’s side are another, and the person riding in the middle seat keeps score. Every time you see a cow on your side of the car, call, “Cow’s on my side!” Each cow is worth one point, with a large herd of cows being worth 20 points. If you see a cow on the other side of the car, call, “Cow’s on your side!” and steal a point from the other team. If you see a cemetery, call, “Ghost Cow!” and steal all the other team’s points. First team to 50 wins. Extra points if the cows moo as you pass!

It’s a parenting win when kids are quiet, occupied, well-behaved and learning at the same time. Avoid restlessness with a geography lesson by printing out a map of the United States and having your children color in each state from which they spot a license plate. First one to get the whole map colored wins.

Who says the kids get to have all the fun? Just because you’re an adult doesn’t mean you have to be bored on a long road trip. Remember to never practice distracted driving and only use your mobile device while you are a passenger, and to be sure to rotate drivers to avoid getting overtired, maintain alertness and make sure everyone gets a chance to join in on the fun.

Battle of the Bands

Put an end to the inevitable skirmish of who gets to choose the road trip soundtrack by deciding who has the best taste in music. Come up with a list of musical themes, such as love songs, breakup songs, wedding songs, certain artists or songs about vacation, put them in a hat and select them randomly. Each player then gets one minute to come up with what they think is the best song in that category, and then each plays it for the rest of the players. A poll is taken as to which song is best and each person gets one point per vote. The first person to reach 10 gets to pick the music for the next hour.

This game is perfect for when you’re taking a road trip with a large group traveling in separate cars. Before you depart, brainstorm and record a list of landmarks and attractions you know you’ll see along the way, as well as some classic road trip staples like retro campers and silly-looking sleeping passengers. As each person spots an item on the list, they take a photo. For example, if you’re road tripping from the Northeast to Florida, include South of the Border signs, state border signs, a crab restaurant in Maryland and a peach-themed destination in Georgia. This game practically guarantees a good laugh when you review the photos as a group upon reaching your destination, granting points for creativity and quantity and collectively decide on a winner.

While You Were Sleeping

When one passenger falls asleep, everyone else makes up a story about a fake scenario that happened while that person was sleeping. When the passenger wakes up, the goal of the game is to tell the story while fooling the previously sleeping passenger. Each person that tells their part successfully gets a point, but if the sleeper joins the story, they get a point. Play this each time someone falls asleep, and the person with the most points upon reaching the destination wins.

When it comes to road trip toys, finding those that are entertaining yet prevent mess is the name of the game. Remember the great Etch-a-Sketch you had as a child? It’s still just as amusing and perfect to pack for a road trip because it’s compact and creates zero mess. The classic version is still great, but there have also been more modern innovations, such as the Fisher-Price Doodle Pro Trip.

Coloring books are a great way to keep kids quietly interested while stimulating their creative side. If your child loves drawing, invest in Crayola’s mess-free line, featuring special paper and non-marking markers, because as much as you love your kids’ stick figure drawings, you don’t love them scribbled all over your car’s interior.

Mad Libs have stood the test of time as a hilariously entertaining and bond-generating pastime, and while the original version is just as good as ever, there are dozens of themed editions ranging from those marketed toward “Doctor Who” enthusiasts to road trippers. Purchase the one that’s appropriate for your carload, print out one of their printables or download one of their apps and you’ll be _______ (verb ending in “ing”) fun in no time.

This app is an encyclopedia of over 100 family-friendly car games sorted by category – such as guessing, singing or memory – as well as difficultly level. Players can enter their desired criteria and the app will present them with a variety of games to choose from, as well as instructions for each.

This game wants you to find 94% of the answers to questions. But the questions aren’t your typical trivia questions. They include a whole range of thought-provoking topics such as “What animals are hatched from an egg?” You can’t just go with your gut with this game, so it’s an easy way to eat up a lot of time on a road trip.

Geography Drive USA is a learning game for kids designed to educate them on the states they are traveling through, teaching them about the area’s landmarks and historical events, as well as topical geography trivia.

What are some of your favorite games to play on road trips? Tell us in the comments! 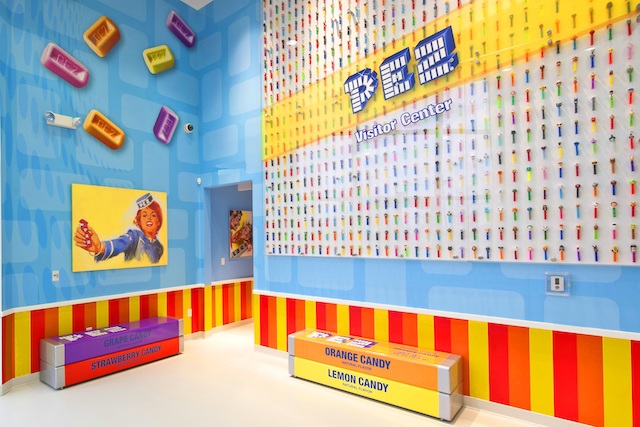 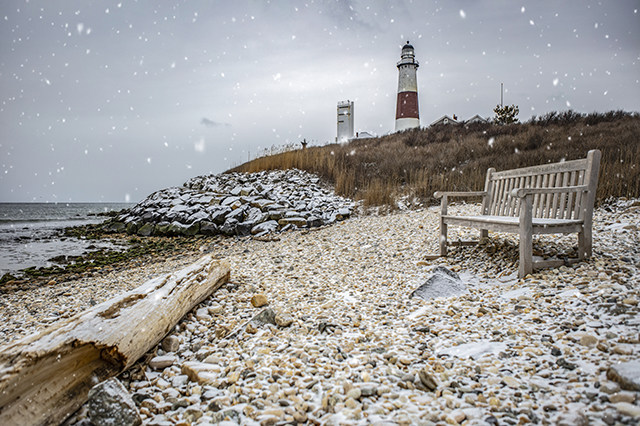