Disney Genie+ is set to replace FastPass+ and MaxPass services this fall. 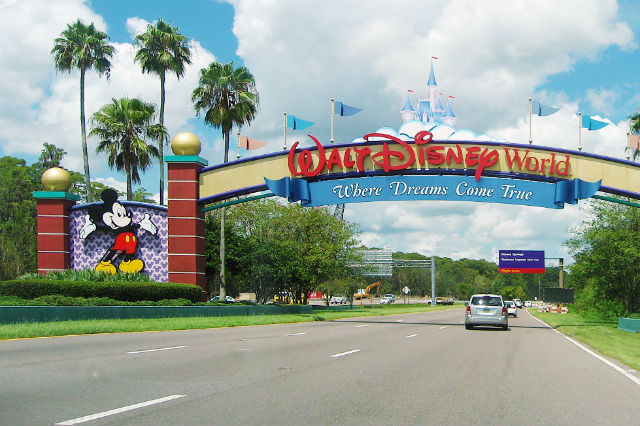 It can be hard to plan a Disney vacation when it seems like there’s a whole new world of options around every corner. Starting this fall, Disney plans to unveil Disney Genie, a park planning app that allows guests to coordinate their entire vacation. Disney Genie is free, but guests can pay a fee to upgrade to Disney Genie+, which comes with photo perks, audio tours and Lightning Lane access. The FastPass queue is no more, as Disney Genie+ is set to replace Walt Disney World’s FastPass+ and Disneyland’s MaxPass this fall. Renamed to the “Lightning Lane,” the former FastPass queues will only be accessible through the Genie services – either through Disney Genie+ or the a la carte options offered by Disney Genie.

Here’s what you get with each version of the app.

Disney Genie is free to download, and offers park maps, wait times, dining reservations and mobile food orders. You can plan your park itinerary for the day and change it whenever you want, based on guidance offered by the app or your party’s changing mood. Disney Genie will adapt to the direction you want your vacation to go, offering suggestions for attractions, dining and more based on your preferences. You can also access a virtual chat assistant to answer park questions for you.

A few of Disney’s more popular rides will have Lightning Lane appointments available for an extra fee. Other than Seven Dwarfs Mine Train in Walt Disney World and Radiator Springs Racers in Disneyland, Disney has not announced which rides will offer this option.

Disney Genie+ costs $15 per person, per day at Walt Disney World and $20 per person, per day at Disneyland. With Disney Genie+ you can schedule one Lighting Lane appointment at a time. When you’re finished with your appointment, you can schedule another. Forget everything you learned about the complicated FastPass+ system. Lightning Lane selections will be made on the day of your trip, and can include rides from other parks with the Park Hopper option.

Disney Genie+ includes audio experiences that tell the stories of select park attractions and landmarks, like an audio tour at a museum. At Disneyland, Disney Genie+ comes with downloads of all your PhotoPass pictures for the day. At Walt Disney World, it includes special augmented reality selfie features.

No Lightning Lane appointments? No problem! Standby queues (or free virtual queues for rides like Rise of the Resistance and the upcoming Remy’s Ratatouille Adventure) are still available. Disney Genie will launch this fall, though no specific date has been announced yet. Keep that in mind when you’re planning your next trip!

If you’re headed to the happiest place on Earth, remember to save with AAA Tickets. Get savings of up to 40% at theme parks, concerts, museums, attractions and more! Go to AAA.com/Tickets for exclusive tickets and savings.

Will you use the Disney Genie+ Service? Will you miss FastPass+? Let us know in the comments below!