My road test was in the X3 M40i. The interior was well done, and the firm seats remained comfortable after several hours on the road. The shifter uses a lever mounted between the seats and required a little finesse when shifting from reverse to drive (I often put the car in neutral inadvertently). The rest of the controls are typical BMW.

The X3 had an easy-to-see infotainment system that used BMW’s iDrive system, which is compatible with Apple CarPlay and Android Auto.

The X3 handled much more like a sports sedan than a SUV; the ride was a bit firm with large performance-oriented tires. The steering was nicely balanced both around town and on the highway. My test vehicle had three different performance settings: economy, comfort and sport. The economy mode traded sporty performance for better fuel economy. In sport mode, the ride became almost too firm and the exhaust burbled and popped like an Italian supercar. The sport mode was fun for a while, but I tended to use the comfort mode on most days.

Performance from the six-cylinder 355 horsepower engine was very quick, with power arriving almost instantaneously. The Environmental Protection Agency rates fuel economy at 20 mpg in the city and 27 mpg on the highway. I averaged a solid 23 mph in mixed driving.

The BMW X3 is an easy vehicle to recommend. It’s a luxury vehicle that handles like a sports sedan with all the utility of an SUV. 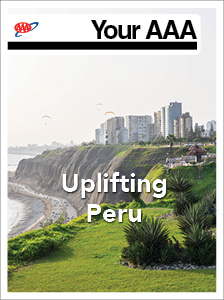 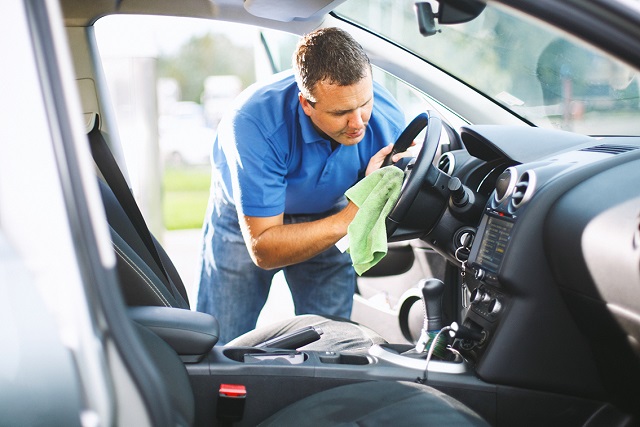 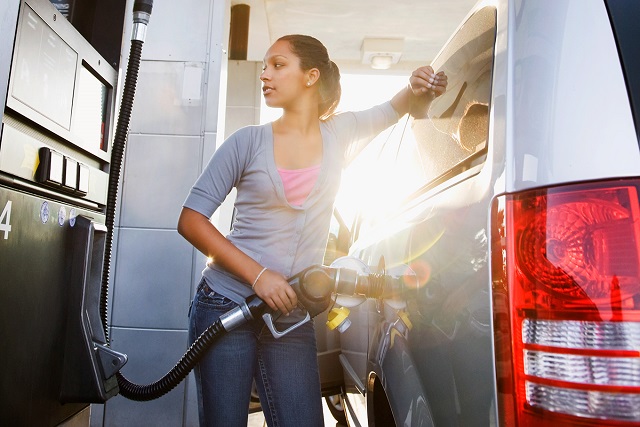