Brian Tyree Henry Thinks Back on His 1988 Honda Accord 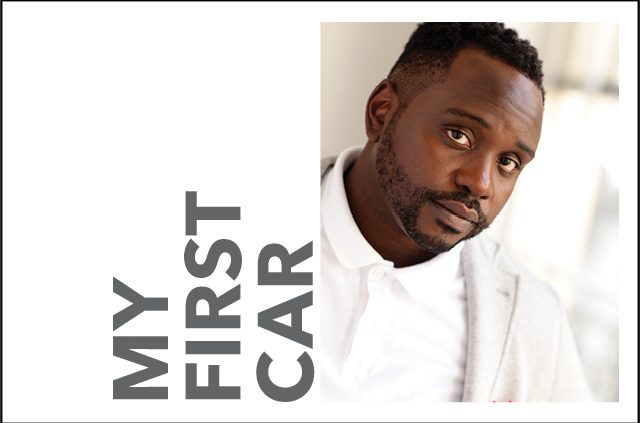 This Emmy- and Tony-nominated actor made a name for himself in the critically acclaimed Broadway musical “The Book of Mormon.” He stars in the FX series “Atlanta” and in several films released this year, including “Widows,” “Hotel Artemis” and “White Boy Rick.” His recent return to Broadway in “Lobby Hero” earned him a Tony Award nomination. You can catch him on the new season of “Atlanta.”

My father and I were driving down a country road in Fayetteville, N.C., and we saw it for sale in someone’s front yard. When I saw it I said, “That’s the one.” We stopped and bought it.

What is your favorite memory with the car?

My favorite memory with that car was on a day when I drove to school with three of my friends and right as we were pulling into the parking lot, a wheel popped off. Everybody had to get out and push it into the lot. We had to reattach the wheel before homeroom.

I got about a good year out of Buela before she broke down beyond repair. I replaced her with a 1994 Honda Accord in 2000.

Share your first car story in the comments below!

Want to save money on your next car? Check out the AAA Auto Buying Program. Visit AAA.com/AutoBuying.