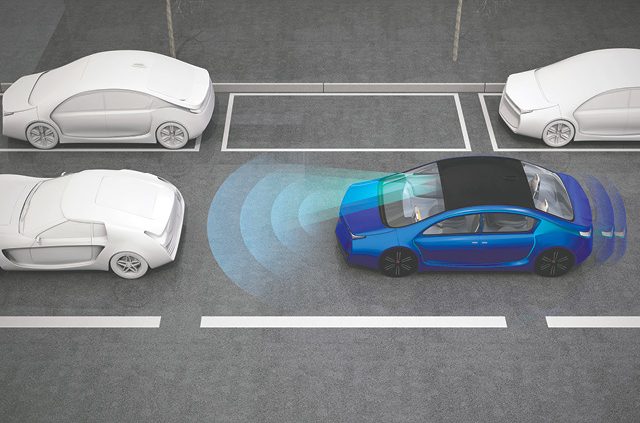 Last year, 20 automakers pledged that automatic emergency braking systems would become a standard feature on 99 percent of vehicles in the U.S. car market by 2022. Here’s a closer look at how these systems work and what it means for drivers.

Also known as forward collision mitigation, automatic braking systems are designed to either prevent a crash or to lessen its severity when a driver doesn’t apply the brakes in time. It’s important to know the differences and limitations of each system.

What does this mean?

In 2016, automatic emergency braking was a standard feature on only 10 percent of new vehicles. By making the feature standard, as many as 28,000 crashes and 12,000 injuries could be prevented in just the first three years, according to the Insurance Institute for Highway Safety. While no feature is a match for an engaged driver, AAA recommends automatic braking to anyone shopping for a new car, as long as the driver understands the limitations, said John Paul, senior manager of traffic safety for AAA Northeast.

When other features became standard in U.S. cars: