Born in northern England, actor Ricky Whittle is a former model who has starred in hit TV shows including The CW’s “The 100” and “Mistresses” on ABC. His latest show, “American Gods,” based on the award-winning fantasy novel, premieres this month on Starz. What was your first car?  My first car was a red 2005... 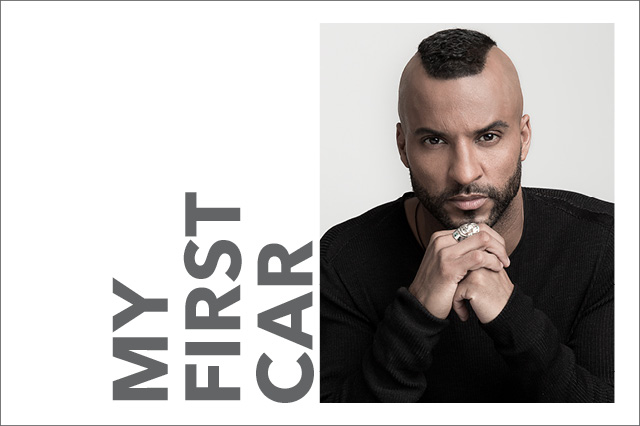 Born in northern England, actor Ricky Whittle is a former model who has starred in hit TV shows including The CW’s “The 100” and “Mistresses” on ABC. His latest show, “American Gods,” based on the award-winning fantasy novel, premieres this month on Starz.

My first car was a red 2005 Dodge Ram Quad Cab pickup truck with tinted windows and blingin’ chrome alloys. Growing up, I watched the American TV show “The Fall Guy” about a Hollywood stunt man who drove around in a pickup catching bad guys. It became a dream of mine to own a pickup, even though they were pretty rare in the U.K. This one was too big for parking spaces, and I think I confused a lot of people when I drove around wearing a backwards baseball cap listening to classical music, but the truck was my pride and joy and I absolutely loved it. I even gave it the nickname “The General.”

I bought it from an importer north of London, who I think had the only three in the country.

What if your favorite memory of the car?

I drove this truck everywhere, and one time, when I was traveling with a couple of friends, I was stopped for having a broken taillight. Only the police officer didn’t notice that the steering wheel was on the left side of the truck, not the right, like it is on most vehicles in the U.K. She asked my friend if he knew why we were stopped and then she asked him for his license. When I spoke up and said I owned the car, and that I was driving, she looked down and noticed there was no steering wheel on my friend’s side of the vehicle. She got very embarrassed and let us go with a warning.

When I moved to America, the truck sat back in England for two years. I wanted to keep it, but it had deteriorated. It was going to take a lot of work to get it roadworthy, so I sold it to a gentleman who wanted the parts.