Four-time Emmy nominee Fred Willard remembers his first car (he still has it!) 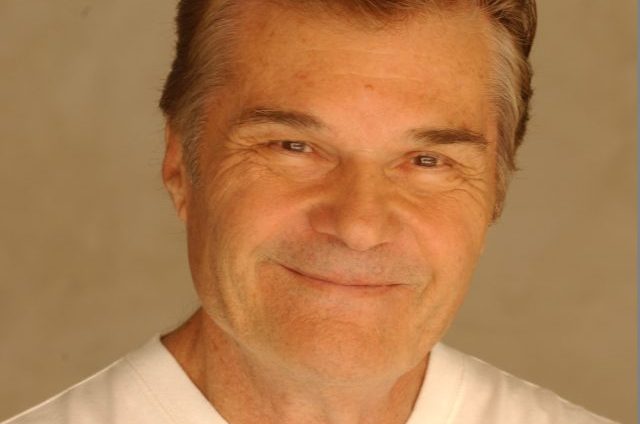 Four-time Emmy nominee Fred Willard was widely considered one of the most gifted comic actors. He appeared in hit TV shows including “Modern Family,” and comedy classics like “This Is Spinal Tap” and “Anchorman.” Away from the camera, Willard devoted his time to numerous charities including Big Brothers Big Sisters of America. He received a commendation from the City of Los Angeles and Mayor Antonio Villaraigosa for “outstanding humanitarian and philanthropic work, [which] helps to further the goal of making the City of Los Angeles a better place.”

Before all this, he exploring Arizona in a ’67 Rambler Rogue.

I had just moved to Los Angeles. I used to eat breakfast in a coffee shop on Hollywood Boulevard and the placemat had a map of California and Arizona. It looked like Yuma, Arizona, was a short drive from L.A. By now I’d decided I was going to stay in L.A. so I began to look for a car to buy. I spotted a terrific looking convertible in a dealership window. I went in and the salesman said it was the new ’67 Rambler Rogue. The color? Yuma Tan! Me in a convertible, exploring Arizona! It had everything I needed: AM radio. And for air conditioning, just put down the top! I bought it for $2,700 cash.

What is your favorite memory with the car?

I drove to Phoenix (farther than I thought) and discovered some baseball spring training sites, which became an annual spring excursion for me.

I still have the car. It’s been in a few bumps and scrapes, but it is still Yuma Tan and I like to think some of it is the original paint. It would be interesting to see if it could still make it to Phoenix and back, but a short jaunt around the neighborhood is as far as I’m going to push it.