From the President’s Desk: Pave the Way for Teen Driver Safety

Traffic crash statistics obscure the fact that behind every crash, behind every death, is a person. Not just that one person, but his or her family, co-workers and friends. We... 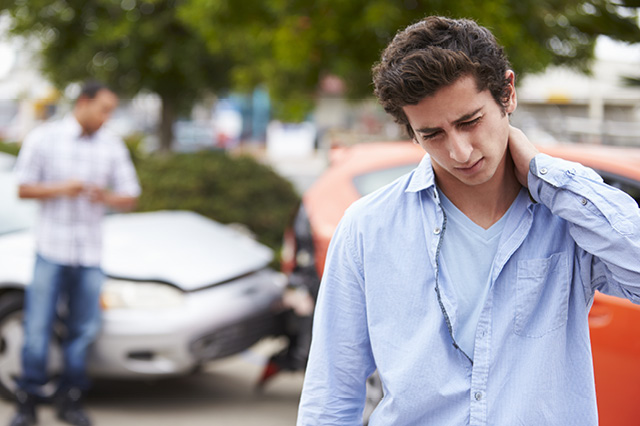 Traffic crash statistics obscure the fact that behind every crash, behind every death, is a person. Not just that one person, but his or her family, co-workers and friends. We have watched with growing alarm the spike in traffic deaths around the country, knowing that behind those 40,000 yearly fatalities are thousands more whose lives have been changed forever – those who know a loved one isn’t coming home.

In increasing numbers, the faces of those crashes belong to teens. In 2015 (the latest data available), the number of teen drivers involved in fatal crashes increased more than 10 percent over the previous year. A new teen driver safety study from the AAA Foundation for Traffic Safety looked at the newest drivers on the road, those ages 16 to 17, and found they are:

As you read this, we are well into the 100 Deadliest Days, the period between Memorial Day and Labor Day when the number of deadly crashes involving teen drivers climbs 15 percent. Over the past five years, more than 1,600 people were killed in crashes involving inexperienced teen drivers during this period.

Distraction plays a role in nearly 6 out of 10 teen crashes, primarily when teen drivers are talking to passengers or interacting with a smartphone. In addition, teens are not buckling up enough. In 2015, 60 percent of teen drivers killed in crashes were not wearing safety belts. And speeding is a factor in nearly 30 percent of fatal crashes involving teen drivers.

We here at AAA urge parents to help reduce the number of deadly crashes by talking to your teens about the dangers of risky behavior behind the wheel and the importance of teen driver safety. Parents are the front lines of defense for keeping our roads safer this summer. And it all starts with modeling good behavior, like staying off your phone and wearing your safety belt.

TeenDriving.AAA.com has a variety of tools to help prepare parents and teens for the dangerous summer driving season.

Check out insurance options for your teen driver at AAA.com/InsureTeen.

By Mark A. Shaw