Ralph Macchio Talks About His Mazda 626

The Long Island-born actor drove his first car across the country to kick off his acting career on "Eight is Enough." 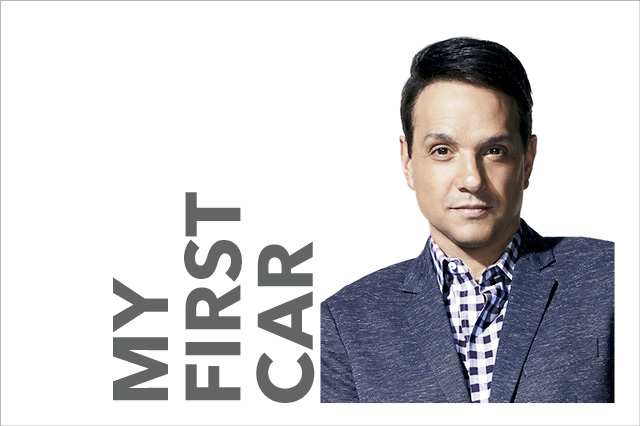 Ralph Macchio is a Long Island-born actor and AAA member best known for his roles in iconic films like “The Karate Kid,” “My Cousin Vinny” and “The Outsiders.” He has also appeared on hit television shows like “How I Met Your Mother” and the 12th season of “Dancing With the Stars.” He can also be seen in the YouTube Red comedy-drama “Cobra Kai,” a reboot of “The Karate Kid” franchise, set 30 years after the 1984 All Valley Karate Championship.

The first car I owned was a 1981 silver/blue Mazda 626 with a five-speed standard shift.

I had just gotten a role on the TV show “Eight Is Enough” and needed to relocate from New York to California, where the show was filmed. My Dad and I walked into a car dealership and I picked the best possible scenario that was ready to roll out of the showroom. We bought that car for exactly $9,000.88.

One that sticks out for me was when the New York Mets won the World Series in 1986. I will never forget driving home from Shea Stadium after winning games six and seven, beeping the nasal-sounding horn all the way home on the Long Island Expressway.

I moved back to New York in 1983 after I made “The Outsiders” and had a friend drive the car across the country for me. The car lasted a few years, then the transmission started to go. I believe I had the car up through when I got married in 1987. Looking back, that 626 accompanied me at the start of my own family and launch of my career. Unlike the car, at this point – I’m proud to say – both are still going strong!