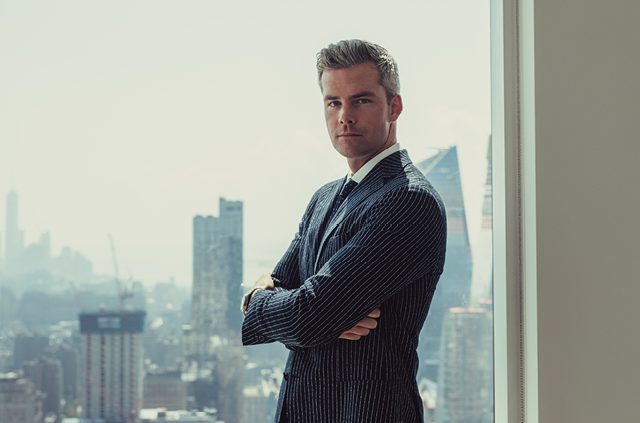 This New York City real estate mogul is best known as one of the stars of Bravo’s “Million Dollar Listing New York.” Since the show’s premiere in 2012, Serhant and his team have sold billions of dollars of real estate. His success led to his own spinoff, “Sell It Like Serhant,” which debuted in April. He is also a frequent contributor to major news networks like CNBC, Bloomberg and CNN.

My first car was a Ford Taurus. Silver with gray interior. I got it when I turned 16 in 2000. I called it the Babe Mobile (because it most definitely was not).

My parents got it for me for my 16th birthday.

My favorite memory was when my dad and I took it cross country when we moved from Boston to Steamboat Springs, Colo. Lots of books on tape and rolling fields in that smooth ride.

Pretty sure I sold it back to my parents. That, or they just took it back…

Do you remember your first car? Share in the comments below!