Carmakers haven’t totally abandoned traditional automotive body-styles. Despite the demise of several high-profile nameplates, there are still a number of fabulous four-doors on the market. 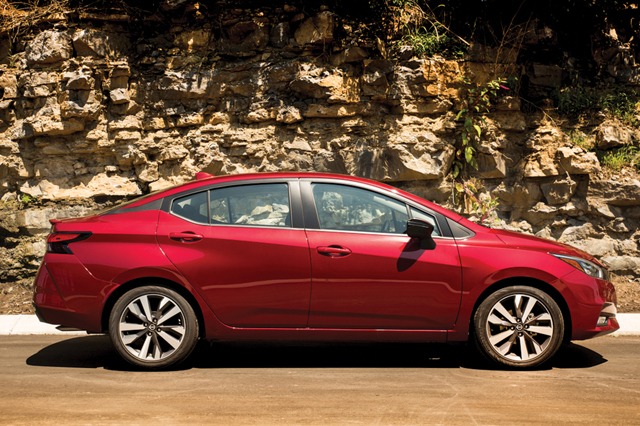 Once the staple of every carmaker’s lineup, relatively inexpensive small sedans have become few and far between. To remind yourself why they were once so popular, look no further than the Nissan Versa.

The third generation of this subcompact four-door has gotten longer, lower and wider than the version it replaces. Its new styling is also noteworthy, as it gives the Versa a sporty feel.

The same 1.6-liter four cylinder now puts out 122 horsepower, but it’s still the car’s weakest link. While I found this super-fuel-efficient powertrain was fine for around town, you’re going to want to give yourself plenty of room for open-road passing maneuvers.

While four-door models have been dropped from automakers’ lineups left and right, there’s still a place for a good old-school midsize sedan. At least that’s what the folks behind the all-new Kia K5 are betting.

Of all its improvements over the Optima sedan it replaces, the K5’s most noticeable upgrade is its athletic good looks, with longer and lower proportions than the outgoing model.

Most versions, including the upscale EX I drove, get a 180-horsepower, turbocharged 1.6-liter four-cylinder engine that provides decent acceleration. If that leaves you wanting more, the 290-horsepower, 2. 5-liter turbocharged I4 under the hood of the performance-oriented GT trim level should prove plenty gutsy enough. All-wheel drive is also available for the first time, something to keep in mind if you have to motor through your share of bad weather.

Driving the K5 is a distinctly pleasant experience with confident handling and a comfortable ride quality. 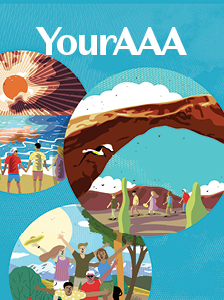