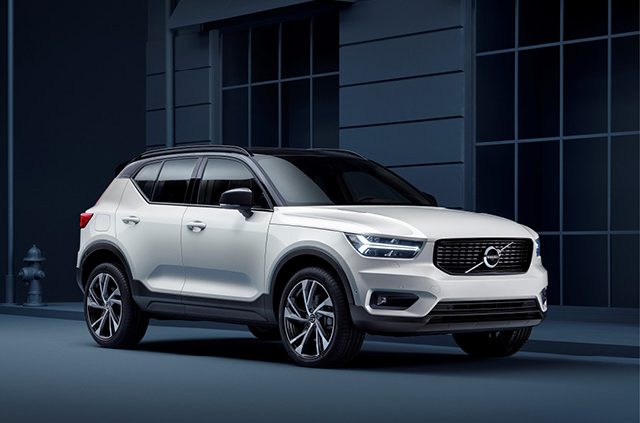 The Tesla Model X and Cadillac Escalade have tied as the most unreliable cars on the market, according to a new study by Consumer Reports. The 2017 reliability report found that Model X owners experienced a large number of issues with body paint, hardware and climate control systems. Escalade owners noted issues with power equipment, the transmission and climate controls. The report included complaints from owners of more than 640,000 vehicles. The Volvo XC90, Ford Focus and Ford Fiesta rounded out the top five.

Many drivers feel a special connection to their cars, but Toyota wants to take it to the next level. The automaker recently unveiled a concept car at the Tokyo Auto Show that uses cameras and artificial intelligence to detect when drivers are tired or stressed. Toyota executives said the technology could adjust the seats to calm an anxious driver or spray a scent to revitalize tired drivers, among other capabilities. The company said the technology could eventually learn what the driver likes and start conversations with them during drives.

Volvo’s new XC40 is coming out of the gates in style. The Swedish automaker’s first compact sport-utility vehicle will feature a black honeycomb grille and Volvo’s sleek “Thor’s Hammer” running lights. It will be available in dozens of exterior and interior color combinations (lava orange carpets, anyone?), and the cabin will feature wireless cellphone charging and unique storage compartments under the seats and doors, where speakers are traditionally located. The T5 Momentum all-wheel-drive trim starts at $35,200.