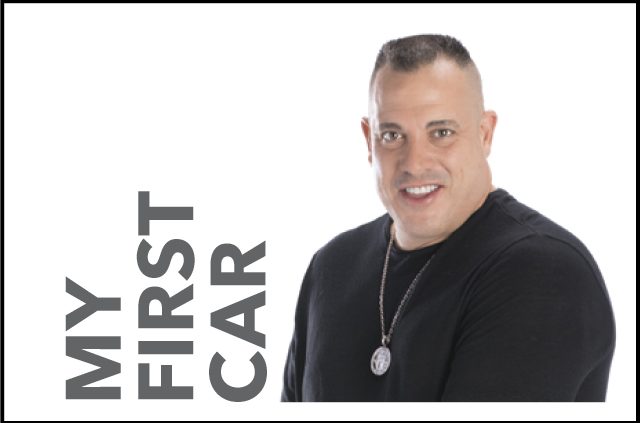 Wayde King, the star of Animal Planet’s “Tanked,” was born to work with the fishes.

The Long Island native’s father was a fish dealer who had multiple tanks in the house. As a teen, King helped his stepfather clean aquariums. He eventually moved to Las Vegas where he helped build a shark tank empire as CEO of Acrylic Tank Manufacturing.

Today, King designs and manufactures some of the largest and most extravagant acrylic tanks in the world. But his love of all things under the sea hasn’t kept him from his other passion: cars.

I bought it private, from the owner. I was really young.

What did you love about your first car?

I loved working on cars and motors, so it was a fun project car to work on. I was always looking for ways to upgrade it and make it faster.

Was there anything you didn’t like about the car?

I was so young that I just liked everything about having the car … but it did take a lot of gas.

My favorite memories of that car were when we took it to Friday night drive-in movies in the summer. We would pile in the car with friends (and even hid some in the trunk!).

We ended up selling it. I needed to get another car that would allow me to be more responsible.

Read about the first wheels of more celebrities. AAA.com/MyFirstCar 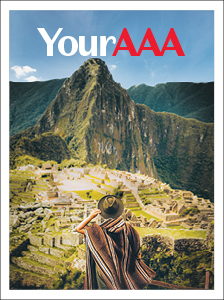