So, your son or daughter wants to play high school sports. Whether this is your child’s first foray into athletics or the latest step in a career that began with T-ball, here's what you should know. 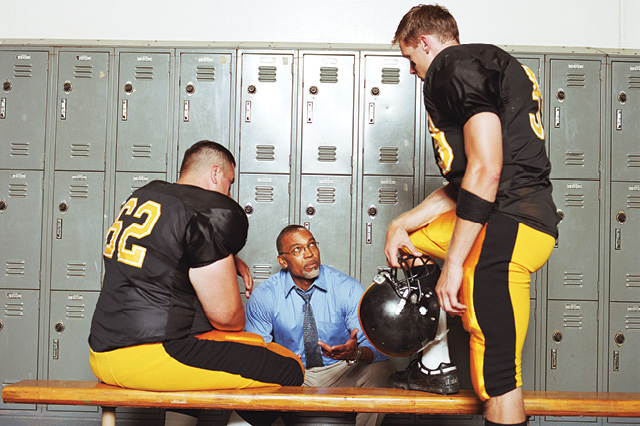 So, your son or daughter wants to play high school sports.

Whether this is your child’s first foray into athletics or the latest step in a career that began with T-ball, there are some interesting differences between high school sports and organized youth programs. There are also noteworthy trends in what sports are being played, and how parents are involved.

Here are 10 things for parents to know about high school sports.

Participation is up. About 7.8 million students played high school sports during the 2015-16 academic year, an increase of more than 61,000 from 2014-15. It was the highest number of participants ever, according to the National Federation of High School Associations.

More students played football during the 2015-16 academic year than any other sport, according to the association. Outdoor track and field, the most popular sport among females, was runner-up, followed by basketball and soccer.

Parents accustomed to traditional youth sports programs may expect their children to play every game. In high school, however, coaches are typically free to bench or cut players.

Be ready to raise money. Don’t be surprised if you and your children take part in fundraisers. Expect to be invited to booster club-sponsored dinners and breakfasts, too.

The benefits of sports aren’t limited to faster times. Athletes are more likely than non-athletes to engage in vigorous activity, and less likely to carry weapons, according to the federation and other sources.

It’s a time commitment. While the extent varies among schools and sports, high school athletics require significant time investments. Practices can be held every day after school and on weekends, only interrupted by games and meets.

You might not know the rules. Sports like basketball and football have long been high school mainstays, but lacrosse is growing in popularity. High school participation topped 300,000 for the first time in 2015. The number of high schools offering boys’ lacrosse programs grew by 29.5 percent from 2010 to 2015, with girls’ programs jumping by almost 30 percent, according to U.S. Lacrosse.

Equipment varies. Basketball players, for example, may need just a couple of pairs of shorts and some sneakers. Equipment-heavy games like lacrosse or hockey, on the other hand, can require steeper financial investments.

Get back to school savings with AAA! 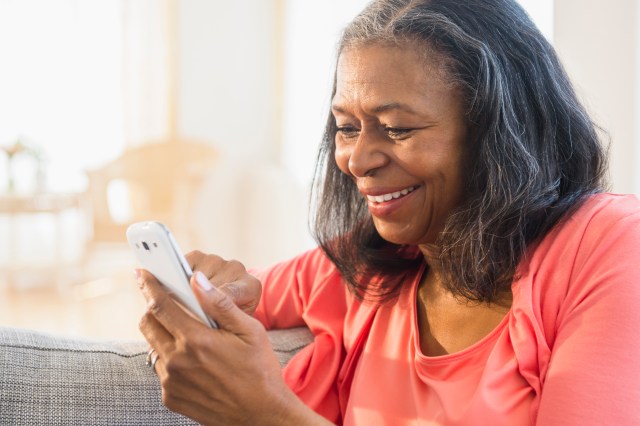 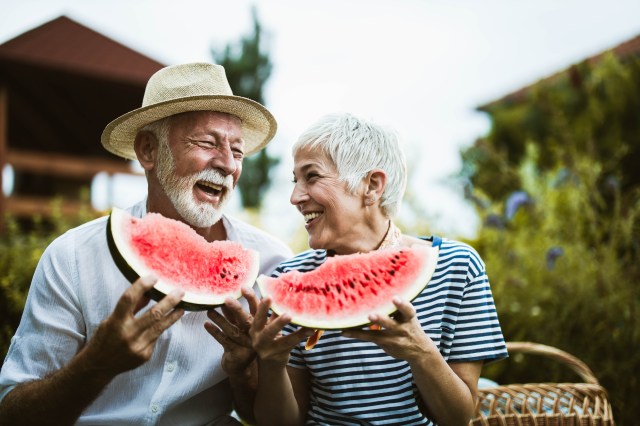 Why Dental Insurance Is Important for Retirees

You might not be working anymore, but your teeth still have to. 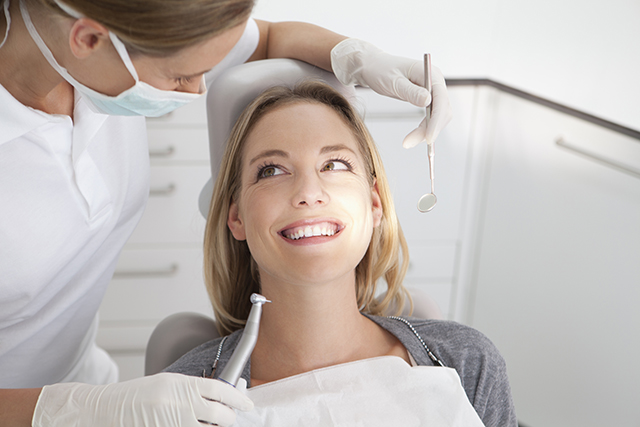 Setting the record straight on common misconceptions about dental care and oral hygiene.