Cassettes are Fast Forwarding Back Into Our Lives

There’s nothing like a jam session in your car to some great tunes. Remember popping your favorite cassette tape into the stereo? Cassettes, successors to eight-track tapes, once dominated the...

0 COMMENTS
Technology » Cassettes are Fast Forwarding Back Into Our Lives 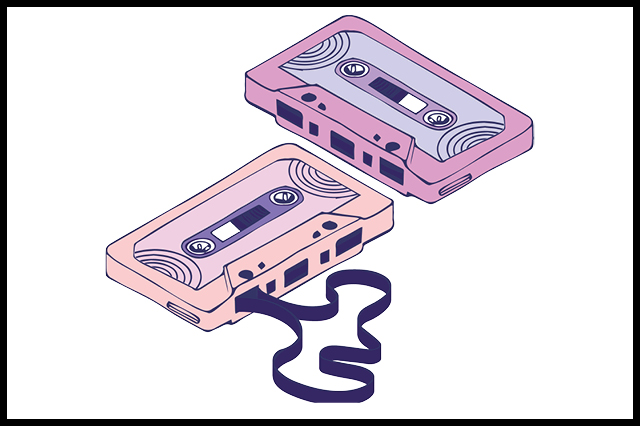 There’s nothing like a jam session in your car to some great tunes. Remember popping your favorite cassette tape into the stereo?

Cassettes, successors to eight-track tapes, once dominated the car music scene. Now our speakers are ruled by the digital domain of Bluetooth stereos and Apple CarPlay. But fear not, nostalgia fans: cassette tapes are making a comeback.

According to Neilsen Music, cassette sales rose by 35 percent in the United States in 2017, with 174,000 copies sold.

Why the sudden resurgence?

We have pop culture to thank for the cassette’s popularity in the 2010s. Peter Quill from Marvel’s “Guardians of the Galaxy” traversed the galaxy with his Walkman, jamming out to 1970s pop hits, including favorites from Blue Swede and the Jackson 5. “Awesome Mix: Vol. 1,” “Awesome Mix: Vol. 2” and “Cosmic Mix: Vol. 1,” the soundtrack for the animated television series, were released on cassette and took in 22 percent in sales.

“Stranger Things,” the hit sci-fi/horror series that took Netflix by storm, just oozes ’80s aesthetic. The music chosen for the series reflects popular bands of the time like The Clash and Foreigner. Naturally, a cassette release wasn’t far behind. The “Stranger Things, Volume One” soundtrack landed in the No. 4 spot on the cassette selling charts, following the three “Guardians of the Galaxy” tapes.

Much like vinyl records, cassette tapes are becoming the next must-have retro music medium. So dust off your old Walkman, pop in a tape and let the good tunes roll.

What do you think about this returning trend? Tell us in the comments! 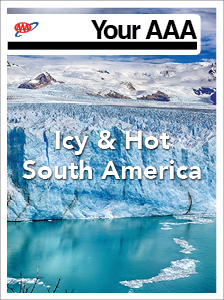 Life Insurance Payouts and You: The Facts You Need to Know