From live performances to musical landmarks, many attractions and experiences allow fans to make music a central part of their journeys. 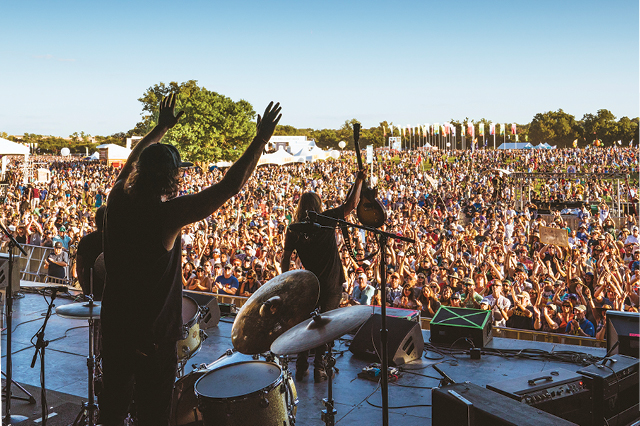 “Austin City Limits” is America’s longest-running music television program. Taping tickets are available via raffle, but you can always schedule a tour or catch a concert at the Moody Theater. For a wide variety of music and art, visit during the South by Southwest Conference and Festivals in March.

Don’t fret over picking a single genre in Paris. The City of Light’s many venues offer a bit of everything. Check out the Philharmonie de Paris for classical, the Opera Bastille for opera, Rue des Lombards for a few well-known jazz clubs and the Rock en Seine Festival in midsummer for contemporary rock ’n’ roll.

Among Japan’s many music festivals, some of the largest are held in Tokyo. The Summer Sonic Tokyo is a multiday event featuring some of the world’s best-known acts on several stages. The city also hosts an Ultra Music Festival, one of many around the world that showcase globally recognized DJs and electronic dance music artists.

The Montreal International Jazz Festival takes place every year in late June and early July. The festivities unfold in the Quartier des Spectacles, with about 3,000 musicians putting on 650 concerts during the 10-day span. Should you miss the festival, don’t fret: Montreal has several venues that host live music just about every night.

Its music credentials are beyond reproach. Several honky-tonks on Lower Broadway offer live entertainment nightly. Stop by Robert’s Western World and you may catch an act destined to wow larger audiences at the Grand Ole Opry or Ryman Auditorium, and maybe be inducted into the Country Music Hall of Fame and Museum, all in Nashville.

You know it’s a musical landmark when Haydn, Mozart and Beethoven saw fit to call Vienna home. You’ll find remnants of these famed composers throughout the city. You can experience Vienna’s rich musical tradition at the Vienna State Opera, which opened in 1869 with a performance of Mozart’s “Don Giovanni.”

No visitor should go to this Mediterranean island sans dance shoes. Its nightlife scene is among the best in the world, with multiple clubs offering heart-pumping tunes late into the night. One venue, Privilege Ibiza, has been recognized as the world’s largest with a capacity of about 10,000 people.

The Big Easy belongs on any music lover’s bucket list. Bourbon Street is an obvious bet for live acts, but don’t overlook Frenchmen Street in the Faubourg Marigny neighborhood, where you’ll find cool clubs like the Spotted Cat. No matter when you visit, you’ll likely find a festival. Satchmo SummerFest, which honors Nola native Louis Armstrong, is in August.

The Sydney Opera House is a scenic fixture for the city and its harbor, and it may be one of the most recognizable buildings on the planet. It hosts about 40 shows per week including theater, dance, comedy and many musical genres in addition to opera. The venue offers a variety of tours, including a behind-the-scenes journey to rehearsal spaces.

A musical journey through London can take days. Head to Abbey Road to recreate The Beatles’ famed album cover, visit Heddon Street where David Bowie unveiled Ziggy Stardust, or enjoy live performances by today’s biggest acts at Royal Albert Hall. You can also chow down at the original Hard Rock Cafe or search for quality vinyl at Honest Jon’s Records. 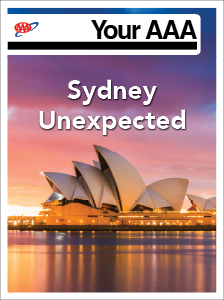 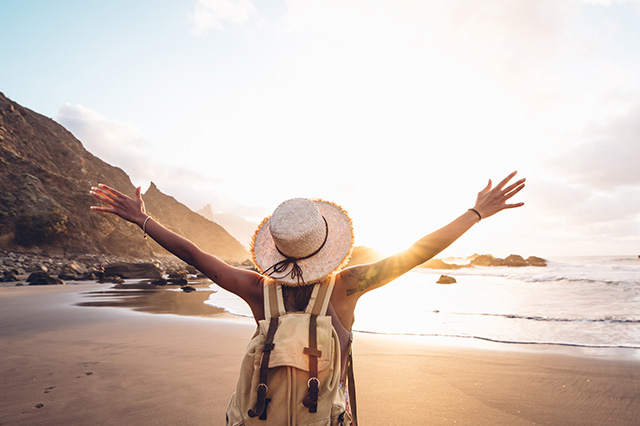