Can a three- to four-hour bus ride full of strangers be fun? Can fellow shipmates become some of your closest friends? For Odette and Gerry Griffin, the answers are a resounding yes.

The Griffins, of Cranston, wanted to take a memorable trip for their anniversary. After hearing suggestions from friends and family and visiting an information night at their local AAA branch, they booked an eight-day Viking River Cruises excursion along the Danube River with a three-day Prague pre-trip with AAA travel agent Melissa Murphy.

The Griffins had been looking forward to the vacation, but it still exceeded all expectations. Even the long bus ride from their Prague hotel to the ship in Passau, Germany, surprised them.

“The bus ride was something we were dreading, having been told that it was three to four hours,” Odette said. “But we were pleasantly surprised at how beautiful the scenery was. There were a lot of rolling hills and valleys reminiscent of the Shenandoah Valley. A tour guide even narrated, making the time go by.”

That was only the beginning of a grand cruising adventure spent enjoying the gorgeous scenery and ports of call in big cities and small towns.

They sampled many regional delicacies, such as Austrian apple strudel, beet chips in Bratislava and Wiener schnitzel in the Czech Republic and Austria. The Griffins also dined at outdoor cafes, since the weather was pleasantly warm for October.

Gerry particularly enjoyed the food, since it reminded him of the Polish foods his grandmother used to make.

“We made some wonderful friends and arranged to sit with them at meals. We have even kept in touch with some of them since returning home,” Odette said.

The Griffins’ river cruise experience was so amazing that they wanted to do it all again. And they will: They’ve booked another river cruise – this time on the Rhine – for May 2020.

Tell us your AAA travel story at AAA.com/ShareYourStory. 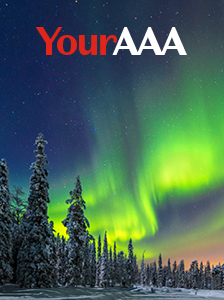 One Thought on “Their River Cruise Was Worth a Repeat” 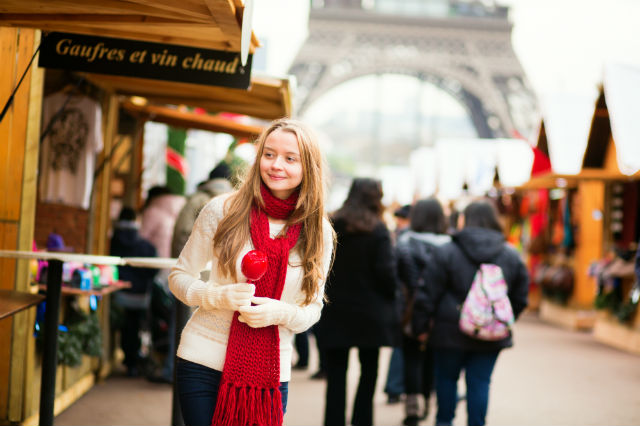 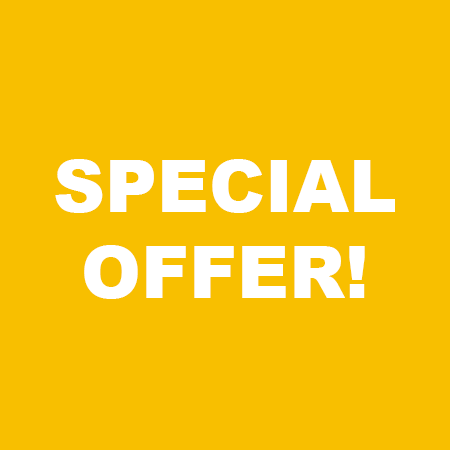