On the Long Island Heritage Trail, you and your family can smuggle secrets with George Washington’s revolutionary spies, get a taste of the Gilded Age and party through Prohibition. 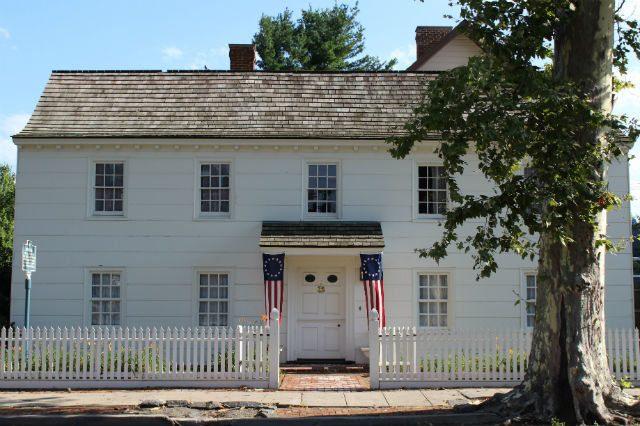 Long Island has a long and rich history, and it’s peppered with historical landmarks. How do you know which landmarks are the right ones to visit? And how can you even make sense of all of them, when so much has happened in Long Island history? That’s where the Washington Spy Trail comes in.

All along Route 25A on Long Island you and your family can smuggle secrets with George Washington’s Revolutionary spies, get a taste of the Gilded Age and party through Prohibition. No matter which attractions you choose, you’re sure to have an unforgettable trip.

Secrets on the Washington Spy Trail

It’s the Revolutionary War and Long Island is under British occupation. NY Route 25A (then known as “The King’s Highway”) was an important route for Revolutionary-era spies like Abraham Woodhull, Benjamin Tallmadge and Caleb Brewster. These spies smuggled important secrets from behind enemy lines to General George Washington and his Revolutionary forces. The inlets and coves along the North Shore provided the perfect way to smuggle secrets across the Long Island Sound. On the Washington Spy Trail, you can follow in the footsteps of history (and learn some spy secrets). There are 26 signs marking the way along the North Shore of Long Island.

Built in 1665, the Brewster House in Setauket was once a tavern and general store owned and operated by Joseph Brewster. Joseph’s cousin, Caleb Brewster, was a patriot spy who was tasked with delivering secret messages to George Washington, then stationed in Connecticut. One of the inlets that Caleb used to hide his boats was about 150 feet away from the Brewster House. Did Joseph have something to do with it? The Brewster House is the oldest house in the Town of Brookhaven, and it will please any history buff.

Raynam Hall in Oyster Bay was commandeered by the Queen’s Rangers – a regiment of around 300 British troops. It happened to be the home of one of George Washington’s intelligence operatives, Robert Townsend. Townsend used the occupation of his house as an opportunity to spy on British soldiers. He communicated with other patriot spies using invisible ink!

The Job Sammis House in Huntington was built in 1740, and home to militia man Job Sammis. Sammis stored guns and ammo for the Suffolk County militia in his home, earning it the nickname “The Arsenal.” It is said that Sammis held onto these stores even after the British occupied Huntington in September 1776. Learn more about Huntington’s fascinating history at the Huntington Historical Society.

You can stay overnight at the c.1751 Three Village Inn in Stony Brook. There you’ll find waterfront cottages and rooms, many named after members of Washington’s Spy Ring.

Travel along Route 25A on the scenic North Shore of Long Island, N.Y., and discover the intrigue of "America’s First Spy Ring." Find a history steeped in the tales of Gilded Age blue bloods and Prohibition-era bootleggers. Explore Long Island's colorful history on the Washington Spy Trail.

In the 1920s, the North Shore was a hotspot for rumrunners and bootleggers, who delivered alcohol to and from the glittering Gold Coast mansions. Due to its proximity to New York City, illegal booze was smuggled into Long Island from Canada, the Caribbean and even Europe. Do you dream about the Jazz Age? There’s no better place to tour prohibition landmarks than on Long Island. Here are some hot spots you don’t want to miss.

Sands Point Preserve also served as one of the filming locations for the Prohibition-Era HBO show, Boardwalk Empire.

Finnegan’s Restaurant and Tap Room, which opened in 1912, is the oldest continually-operating bar in Huntington. During Prohibition, it had to turn into a speakeasy. Finnegan’s had two doors – the main door and the secret, speakeasy door. Mr. Finnegan actually made the whiskey and gin himself at that time. He sold it along with other stores provided by local rumrunners. Ordering a drink at Finnegan’s is like ordering a taste of Long Island history.

Head to Stony Brook Harbor for a 1 ½ hour ride on the Ward Melville Heritage Organization’s pontoon boat, “Discovery,” for a wetlands cruise. While seeing the natural flora and fauna of the wetlands, you’ll also get up close and personal with the coves where bootleggers and rumrunners could anchor their boats in secret. If you don’t want to take the pontoon boat cruise, you could rent a kayak or a canoe and explore the wetlands yourself.

At the turn of the century, the North Shore of Long Island was a playground for the rich and famous, filled with sprawling “country estates” that looked more like palaces. Today, many of the surviving estates have been transformed into museums, gardens and more, and are open for the public to enjoy.

Old Westbury Gardens is one of the best-preserved gold coast mansions on Long Island. Built in 1906, Old Westbury Gardens is the former estate of John Shaffer Phipps, a U.S. Steel heir. The Charles II-style mansion is surrounded by 200 acres of gardens, walkways, woods and even a hedge maze. It even served as the inspiration for the design of the Buchanan estate in the 2013 film “The Great Gatsby.”

Purchased in 1910 by William K. Vanderbilt II, the Vanderbilt estate spans 43 acres. When construction on the sprawling Spanish Revival mansion was complete, Vanderbilt christened the mansion “Eagle’s Nest,” due to its position on a hill.

Today, the estate is the Vanderbilt Museum. The museum is a mix of living history in fully-restored rooms of the house and specimens of marine, bird and insect life collected by Vanderbilt himself. It also has a planetarium and rooftop observatory.

Built in 1917 by Otto Hermann Kahn, Oheka Castle is styled after a French chateau. At the time Kahn lived there, it was the second-largest private home in America. Today, Oheka Castle is an opulent hotel and event venue, with 22 acres of finely manicured gardens to boot. Oheka claims to have been the inspiration for Gatsby’s estate in F. Scott Fitzgerald’s “The Great Gatsby.” Its exterior was even used to portray Charles Foster Kane’s home in one of the greatest films of all time, “Citizen Kane.”

In Oyster Bay, you can also visit the ‘Summer Whitehouse” and home of President Theodore Roosevelt.

If you’re coming from Connecticut, it’s an easy trip on the Port Jefferson Ferry from Bridgeport, right into the heart of Long Island’s historic North Shore.

This is only a small selection of the wonderful landmarks you can visit on the Washington Spy Trail. The next time you head out for an adventure, consider taking a step back into history! 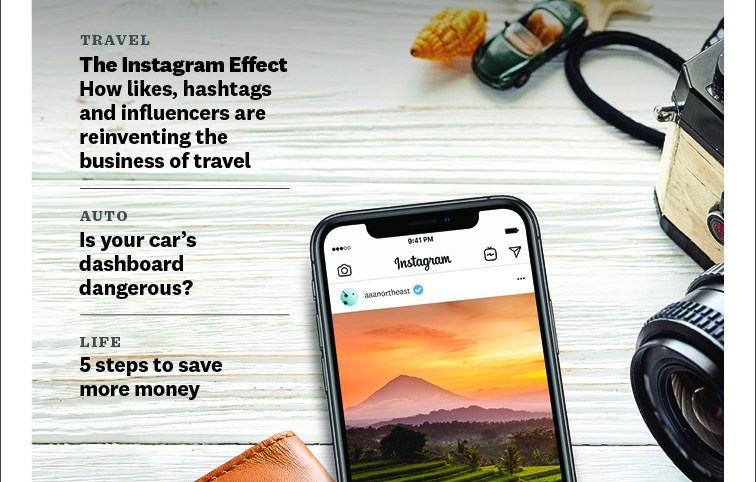 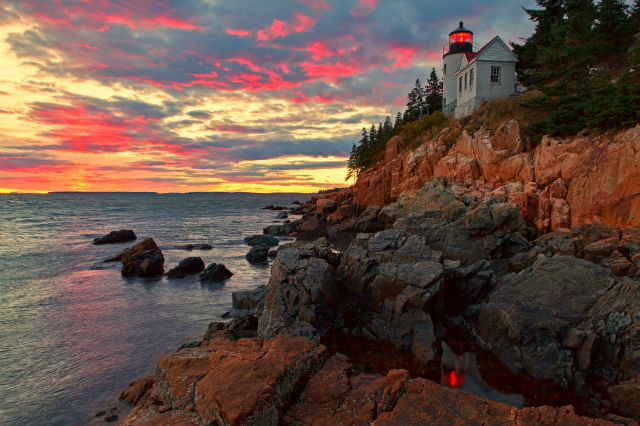