939 people died from red-light accidents in 2017, nearly half were passengers or people in other vehicles. 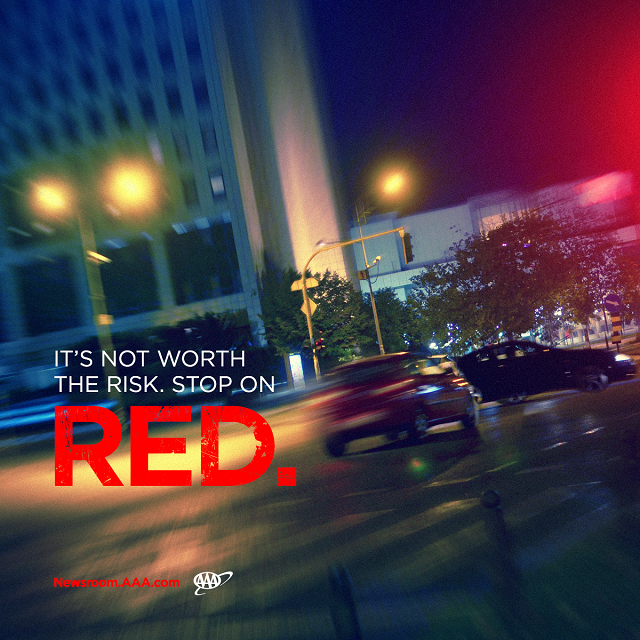 At least two people are killed every day in the United States by drivers running red lights…and that number is only going up.

According to a new study by the AAA Foundation for Traffic Safety, 939 people were killed in red light running crashes on U.S. roads in 2017 – a 10-year high and 28% increase since 2012. The AAA Foundation reported that 28% of crash deaths that occur at signalized intersections are the result of a driver running through a red light. Nearly half of those killed in red light running crashes were passengers or people in other vehicles and more than 5% were pedestrians or cyclists.

“The data shows that red light running continues to be a traffic safety challenge. All road safety stakeholders must work together to change behavior and identify effective countermeasures,” said Dr. David Yang, executive director of the AAA Foundation for Traffic Safety.

In the AAA Foundation’s latest Traffic Safety Culture Index, 85% of drivers said they thought running a red light was very dangerous—but nearly one third say they had done it within the previous 30 days.

So why would they take that chance? More than 40% said they didn’t think police would stop them. Nevertheless, it’s against the law and if a driver is involved in a deadly crash, it could send them to jail.

“Drivers who decide to run a red light when they could have stopped safely are making a reckless choice which puts other road users in danger,” Yang said.

If drivers know it’s dangerous to run red lights but still do, what is there to do about it? The Insurance Institute for Highway Safety (IIHS) found that when properly implemented, red light cameras reduced the fatal red-light running crash rate in large cities by 21%. IIHS reported that cameras reduced the rate of all types of fatal crashes at intersections with signals by 14%.

“Deaths caused by red light running are on the rise,” said Jessica Cicchino, IIHS vice president for Research. “Cameras increase the odds that violators will get caught, and well-publicized camera programs discourage would-be violators from taking those odds. Camera enforcement is a proven way to reduce red light running and save lives.”

The IIHS has released a checklist for local governments to incorporate red-light cameras. But responsibility is not just on law enforcement. Changes in driver behavior are also critical to reducing the number of red-light running crashes. To prevent red light crashes, AAA recommends that drivers:

Pedestrians and cyclists should also stay safe when traveling near intersections. AAA recommends:

To find out more about the report and other ways to prevent crashes and reduce injuries, visit aaafoundation.org.