The new law requires everyone in a vehicle to wear a seat belt, including those in the back seat. 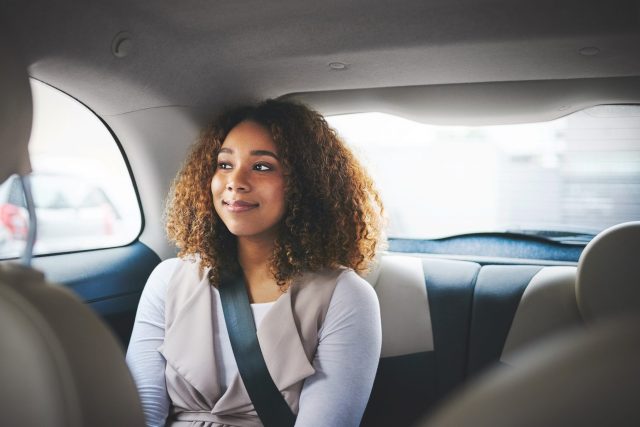 For the second time in two years, AAA Northeast has helped to pass a rear seat belt law, this time in Connecticut.

Earlier this year, AAA Northeast’s Public Affairs team partnered with the Auto Club Alliance to push forward a bill that requires everyone in a vehicle to buckle up, even those in the backseat, regardless of age.

The new Connecticut seat belt law, which received bipartisan support and was signed by Governor Ned Lamont in July, goes into effect on Oct. 1, 2021. The goal behind the law is to save lives, reduce serious injuries and make the roadways in Connecticut safer for everyone.

Connecticut was one of the first states to pass a seat belt law, requiring seat belts to be worn by drivers and all front-seat passengers back in 1985. However, the state’s law only required back-seat passengers ages 16 and under to wear seat belts.

Safety belts can reduce the amount of serious traffic injuries by 50% and the number of fatalities by 60-70%, according to the Connecticut Department of Transportation.

“Connecticut has taken a significant step to reduce serious injuries and fatalities involving unbelted rear seat passengers,” said Alec Slatky, AAA Northeast director of Public and Government Affairs. “Given the spike in roadway fatalities last year, passage of this lifesaving measure is cause for celebration.”

Learn more about AAA-led safety initiatives in the community.