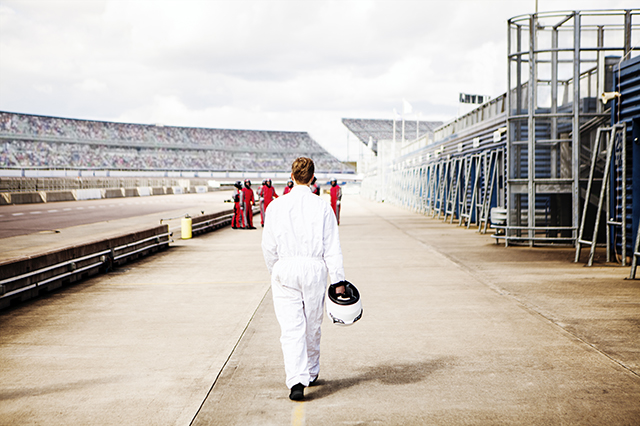 Race car driving has always been seen as a stereotypically male sport. But men aren’t the only people who love fast cars and the smell of burnt rubber. For as long as there’s been professional race car driving, there have been female race car drivers. Racing is actually one of the few professional sports in which men and women are allowed to compete with (and against) one another.

From the first NASCAR race ever to the many active drivers today, women have always been a part of racing as a sport and as a culture. To celebrate Women’s History Month, we’ve compiled some of our favorite and most influential female race car drivers and pioneers. 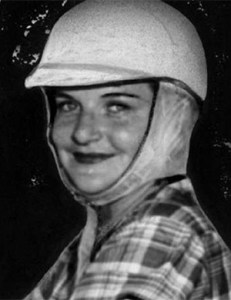 Sarah Christian was the first female NASCAR driver of all time. She competed in NASCAR’s first race on June 19, 1949 at Charlotte Speedway. Though she competed in just seven races over the course of her career, she opened the door to racing for generations of women to come. 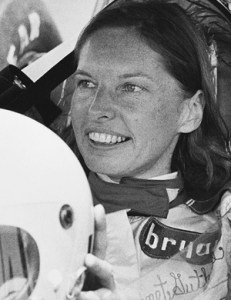 Janet Guthrie was the first woman to compete in the Indianapolis 500, the Daytona 500 and the NASCAR Winston Cup Superspeedway race. She holds the best finish by a woman in a top-tier NASCAR race for her sixth-place finish at Bristol in 1977 (she’s tied with Danica Patrick’s finish in 2014). 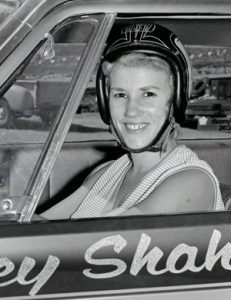 Nicknamed the “Drag-On Lady,” Shirley Shahan became the first woman to win a National Hot Rod Association pro event in 1966. As the daughter of a race car driver, she learned to drive at only 10 years old, and eventually became her father’s mechanic. She first started racing in the 1950s, and she won the first March Meet in 1959. A series of wins followed. After her 1966 Super Stock win at the Winternationals, she became a racing celebrity.

Shirley Shahan has been inducted into the International Motorsports Hall of Fame, the Super Stock Magazine Hall of Fame and the Drag Racing Hall of Fame. 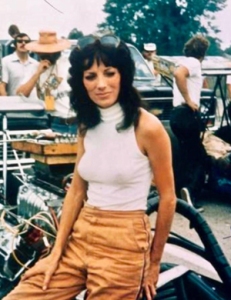 Also known as “Cha Cha” and “The First Lady of Drag Racing,” Shirley Muldowney was the first woman to get a license from the NHRA to drive a Top Fuel dragster. Shirley Muldowney has won a total of 18 NHRA national events.

She won the NHRA Top Fuel championship in 1977, 1980 and 1982, making her the first person to have won two (and then three!) Top Fuel Championships. 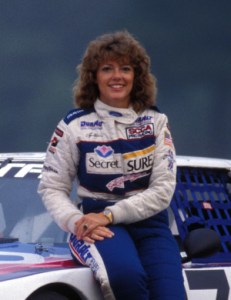 Named among the “Top-100 Women Athletes of the Century” by Sports Illustrated, Lyn St. James was the first woman to win the Indianapolis 500 Rookie of the Year award. She specialized in endurance racing, and won two class victories at the 24 Hours of Daytona and the GTO Class at 12 Hours of Sebring.

Lyn St. James was also the first woman to reach over 200 mph on a race track. She was president of the Women’s Sports Foundation from 1990-1993, and she has served as a panelist on NASCAR’s National Motorsports Appeals Panel since 2015. 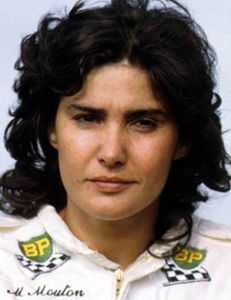 As a French rally driver, Michele Mouton competed in the World Rally Championship from 1974 to 1986. She’s one of the only women to ever compete in that series. In 1981, she began driving for the Audi factory team and won her first event. 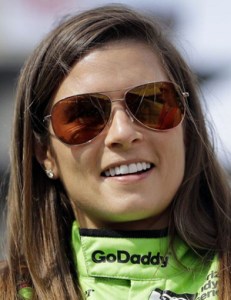 Danica Patrick is one of the most famous race car drivers alive, and the most successful woman in U.S. open-wheel racing. She started racing go-karts at age 10, and never slowed down. Danica Patrick holds the only women’s victory in an IndyCar Series race for her 2008 victory at the Indy Japan 300.

She became the first female race car driver to win a Cup Series pole position when she set the fastest qualifying lap for the 2013 Daytona 500. In 2015, she broke Janet Guthrie’s record for most top-10 finishes by a woman in the Sprint Cup Series. 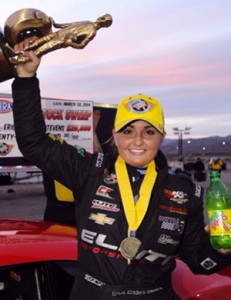 Erica Enders is one of the most successful female drag racers. She started racing as a Junior Dragster when she was only 8 years old. In 2000 (when she was just 16) she became the youngest NHRA national event finalist. Erica Enders has won three championships in the Pro Stock class of the NHRA Mello Yello Drag Racing Series.

In 2015, Erica Enders broke Shirley Muldowney’s record for the most NHRA national event wins by a female driver.

Looking for more women in automotive history? See our post about the most influential female inventors and engineers in the world of cars and driving.

Who is your favorite female race car driver? Tell us in the comments below.