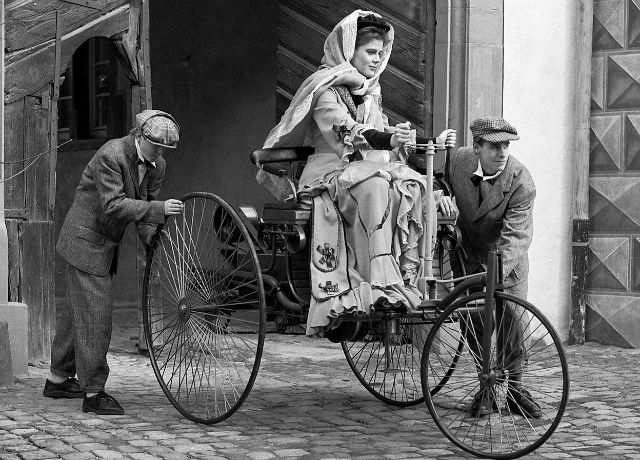 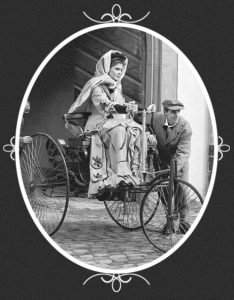 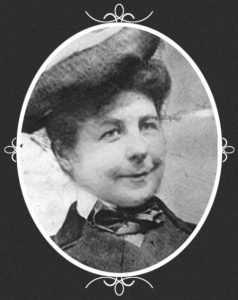 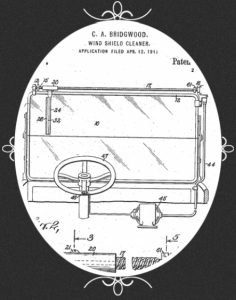 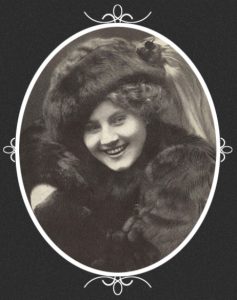 Charlotte Bridgwood’s daughter, Florence Lawrence, inherited her mother’s knack for acting as well as her automotive ingenuity. Florence Lawrence is often said to be the “first movie star.” This silent-film star was a pioneer in visual cues that we use to this day: turn signals. Lawrence was an avid motorist, describing her beloved car as “almost human.” It is said that she even did all of the vehicle’s mechanical upkeep herself. 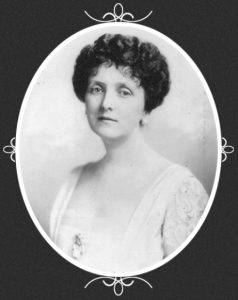 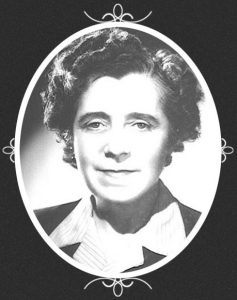 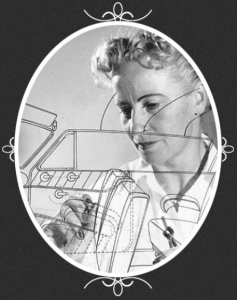 Helene Rother was born in Germany, and she later moved to Paris, France to be a designer. In Paris, she became a successful designer of decorative hat pins. After the Nazis occupied France in 1940, Rother fled with her daughter, Ina, and eventually wound up in America in 1941. After a stint at Marvel Comics, Rother joined the interior styling staff at General Motors. She was the first woman to work as an automotive designer. 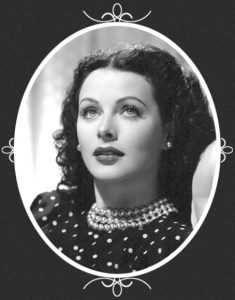 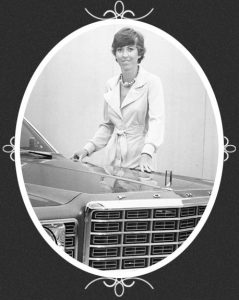 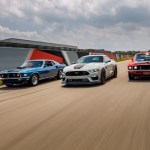 18 thoughts on “Women in Automotive History”

Vehicles are never more desperate for cleanings than in the coldest months. Here’s how to wash your wash your car in the winter safely and effectively.

The 5 Best Cars for Winter Driving

With important safety features, these are among the best cars for winter driving. They’ll also get you where you’re going in style.