GM will transition to an all zero-emissions portfolio as part of a plan to make its global production carbon neutral by 2040. 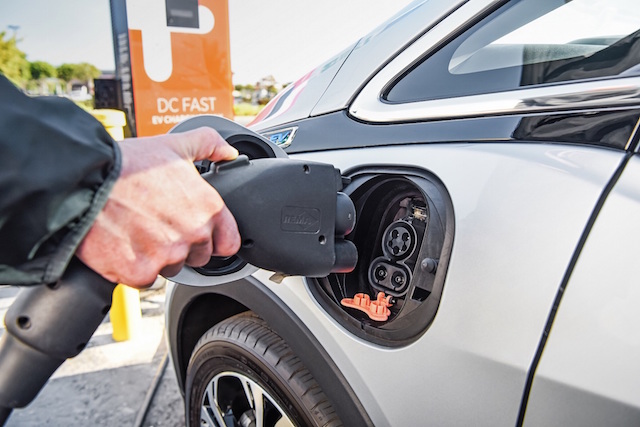 General Motors announced this week that it plans to stop producing gas-powered cars by 2035 as part of a larger goal to make its entire global production carbon neutral by 2040.

After 2035, the automaker will sell only battery electric or other zero-emissions vehicle. “General Motors is joining governments and companies around the globe working to establish a safer, greener and better world,” said Mary Barra, GM Chairman and CEO. “We encourage others to follow suit and make a significant impact on our industry and on the economy as a whole.”

The news comes on the heels of the announcement by some states banning the sale of gas-powered cars by 2035. California did so in September of last year and Massachusetts did the same earlier this month. It’s important to note, however, that GM’s 2035 goal is an aspiration rather than a hard-and-fast deadline.

GM is the largest U.S. car manufacturer, so the news carries significant weight within the country’s auto industry, which has lagged global competitors in the transition to zero-emission vehicles. Currently, GM only has one zero emissions electric vehicle in its portfolio, the Chevrolet Bolt. The automaker has invested billions of dollars in several manufacturing plants in order to make assembly of all-electric vehicles easier.