Massachusetts to Ban Sale of New Gas-Powered Cars by 2035

If you're a Massachusetts resident that wants to buy a new gas-powered car, the clock is ticking. 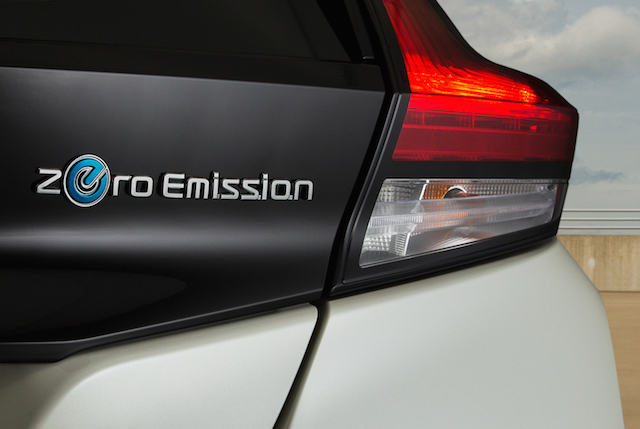 If you’re a Massachusetts resident that wants to buy a new gas-powered car, the clock is ticking. The state has announced its plans to ban the sale of gas-powered vehicles by 2035.

It is the first state to follow California, which announced the same policy in September. Several Europeans countries have already instituted a similar initiative.

The policy is part of the state’s plan to achieve Net Zero greenhouse gas emissions by 2050. Light-duty vehicles (passenger cars) are responsible for roughly 27% of statewide emissions.

The state believes it needs to intervene for electric vehicles (EVs) to become more widely adapted. It claims that without market intervention, there will be fewer than 500,000 EVs in the state by 2030. But reducing emissions 45% below 1990 levels would require twice as many EVs. (The state’s Net Zero plan specifies an even more ambitious plan of reducing at least 85% of gross emissions, or 90% below 1990 levels by 2050 statewide.)

The state notes that as of today, EVs are not as accessible as traditional cars because of their price point. This problem should be mitigated in the coming years. As technology improves, they will become more readily available and prices drop. In fact, a recent report claimed that with battery pack prices continuing to fall, automakers should be able to sell mass market EVs at the same price as comparable gas-powered vehicles as soon as 2023.

Massachusetts also rightly acknowledges that it needs to invest in EV charging infrastructure. Most EV owners charge their cars at home, but those living in apartments or multi-family homes likely won’t have access to a charging source at home and will need to rely on public charging stations.

Given an average vehicle lifetime of less than 15 years, implementing this regulation would likely result in a near complete transition of passengers cars from gas-powered to electric by 2050. Of course, the rule only applies to new cars. Used gas-powered vehicles will still be available for purchase.

California and Massachusetts may not be alone for long. In an October report by the New Jersey Department of Environmental Protection, Governor Phil Murphy’s administration recommended that by 2035, all new cars sold be zero emissions. Furthermore, President-elect Joe Biden has signaled his push for cleaner transportation. His list of Day One Executive Actions includes, “developing rigorous new fuel economy standards aimed at ensuring 100% of new sales for light- and medium-duty vehicles will be electrified.” And in year one, his administration will support the deployment of 500,000 new public charging stations and restore the full electric vehicle tax credit.

Regardless of what you think of these particular policies, the benefits of a complete shift to EVs is undeniable. Massachusetts estimates that if fully implemented, by 2050 the policy will prevent 27 deaths and 1,700 missed days of work (due to cardiovascular and respiratory illness), save $295 million in health costs and create nearly 4,000 jobs to support vehicle electrification and charging infrastructure.

What do you think of this policy? Are you excited about the future of electric vehicles? Let us know in the comments. 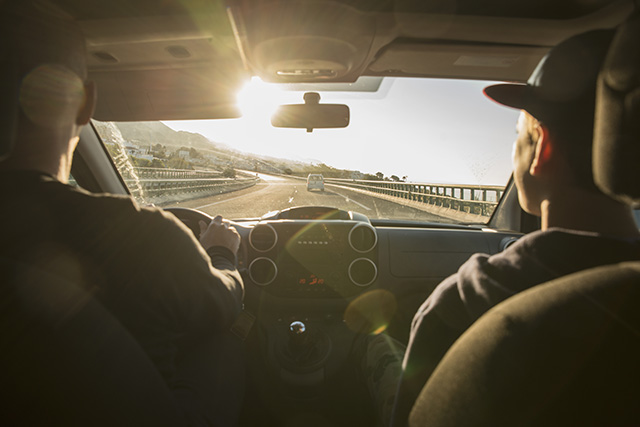 The glare from the sun can cause a serious safety risk to drivers. Here’s how to deal with it.