The New Zealand native remembers cruising around the South Island in his red Toyota. 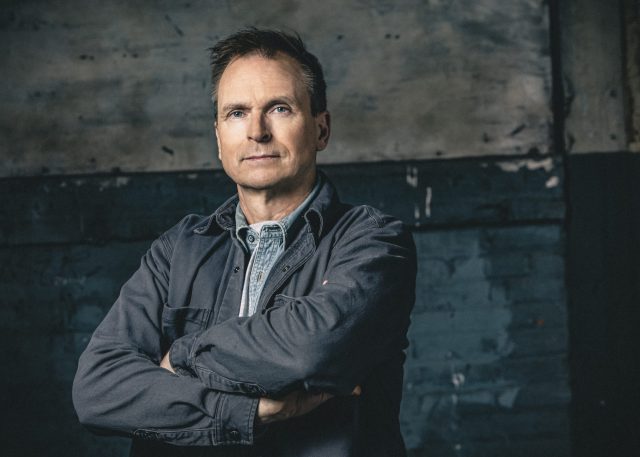 At a time when the world needs some uplifting, Phil Keoghan is here to deliver. The host and producer of the Emmy Award-winning “The Amazing Race,” has a new show premiering on CBS in July that couldn’t be more timely.

“Tough as Nails” is a competition series that celebrates the hard-working Americans that keep this country running. The cast will include firefighters, farmers, construction workers and more who will compete in real life challenges that will take place in the real world – construction sites, oil fields, a fire academy, etc. Only one will be crowned the winner of “Tough as Nails.”

The show, which Keoghan co-hosts and is an executive producer along with his wife Louise Keoghan, was created and filmed prior the pandemic. But now more than ever, many are recognizing the importance of these workers.

Keoghan’s work has taken to all corners of the world. But his traveling began in earnest with road trips through his native New Zealand.

I bought it from a car yard in Christchurch, New Zealand when I was 18 and got my first job in television.

It was red, looked aggressive and had an awesome sounding engine…the previous owner had drilled holes in the exhaust!  Sorry former neighbors.

It had a structural alignment issue causing the car to do weird things over 70 miles an hour.

What’s your best memory of it?

A massive road trip around the South Island of New Zealand while playing Paul Simon’s new Graceland album and Bobby McFerrin’s song, “Don’t Worry Be Happy” over and over.

I sold it in a private sale.

2 Thoughts on “Phil Keoghan and His 1977 Corolla SR Coupe”