Hayley Orrantia and Sean Giambrone recall their first cars fondly, one of which is still in the family. 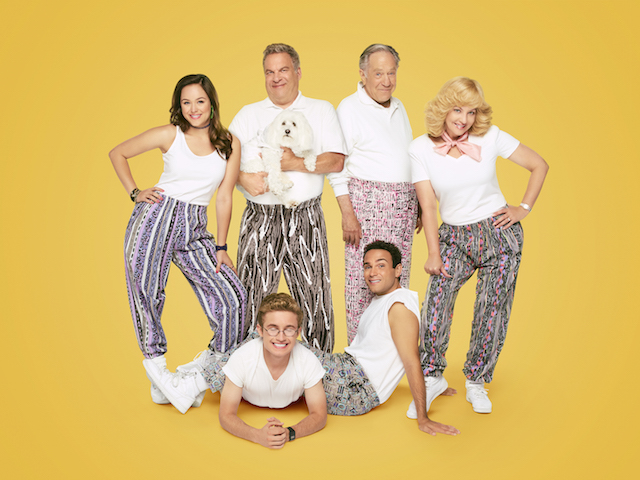 Although they play siblings on TV, you wouldn’t think there’s any relation between Hayley Orrantia and Sean Giambrone based on their first cars. The latter opted for a highly-rated modern vehicle, while the former first cruised the road in an American classic.

The two actors star in the ABC show “The Goldbergs,” a multi-season sitcom about a family in 1980s America. Orrantia portrays daughter Erica on the show, while Sean Giambrone plays her brother, Adam.

Because neither actor has to think back too far to remember their first set of wheels, their good memories are still fresh on their minds.

My dad has always been an old car guy and was the one who found it. My mom and dad surprised me at the house with it one day.

I loved having a bright red car and it had the classic Firebird decal on the hood. I had very bold style back then, so it definitely fit me well. And who doesn’t love driving a hot rod?

Because it was an older car, it came with older features. It had window cranks, which worked on and off and the AC wasn’t super strong, which made it not-so-pleasant on hot, Texas summer days.

That’s tough to pinpoint, because I had so many fun times when I would drive me, my best friend and high school boyfriend to school in the mornings. At that point, it was less about the car and more about the memories we made on our way to things.

Because I was moving to California from Texas, we figured it wouldn’t make the trip so I sold it to a guy in Florida. Crazy story: Years later, I was writing songs with someone in Nashville and we found out that his best man at his wedding was the guy who bought the car from me! Small world!

My brother and I got it to share when I was 16.

The hatchback. It made it easy to pile a surprising amount of stuff in it.

No, it was a lot of fun. It had a lot of entertainment features and responded how you’d want it to.

Taking it on a road trip with my brother and some friends. I took the trip to see a Bob Dylan concert and we camped out afterwards.

My older brother has it still, so it’s still in the family.