The American Society of Civil Engineers gave America's infrastructure a C- grade in its latest report card, up from a D+. 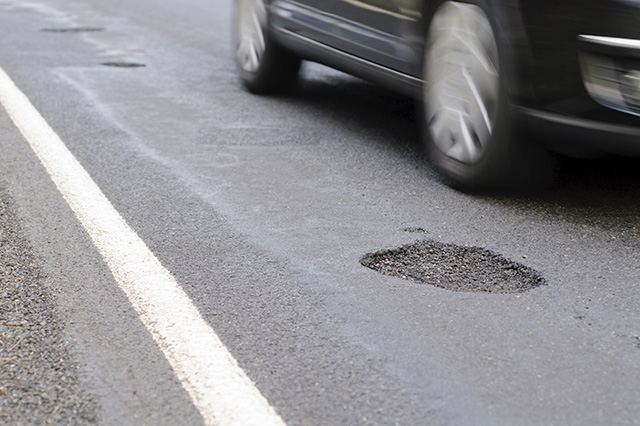 The American Society of Civil Engineers (ASCE) gave America’s infrastructure a C- grade in its latest report card. While not an impressive mark, the C- grade is actually the highest score the country’s infrastructure has received in 20 years. Previously, it received a D+ in 2017.

The report grade, released every four years, rates every part of America’s infrastructure system including roads, bridges, energy, rail, transit and aviation. Overall, 11 of the 17 categories received a grade in the D range, including transit, which had the worst mark of D-. On the opposite end of the spectrum, rail received the highest grade with a B. Five category grades — aviation, drinking water, energy, inland waterways, and ports — went up, while just one category — bridges — went down. The grading includes several measurements in its methodology, including condition, capacity, safety, and innovation.

The ASCE estimates that the U.S. will need to invest nearly $2.6 trillion over the next decade to maintain a state of good repair and earn a grade of B. This echoes the sentiments expressed by Rhode Island Senator Jack Reed when he sat with AAA recently. “We do have to have a big infrastructure package,” Reed said. “We’ve been working at it slowly but we do need a bigger, more intense program.”

What do you think of the infrastructure in your area? Let us know in the comments below.

Driving over rough roads can take a toll on your wheels. Make sure you’re covered with AAA’s Tire & Wheel Protection Program.