A Taste of the Garden State: The Best Food in New Jersey

From the boardwalk to the diner, find out what makes the Garden State so delicious with our exploration of New Jersey food.

1 COMMENTS
Food & Dining » A Taste of the Garden State: The Best Food in New Jersey 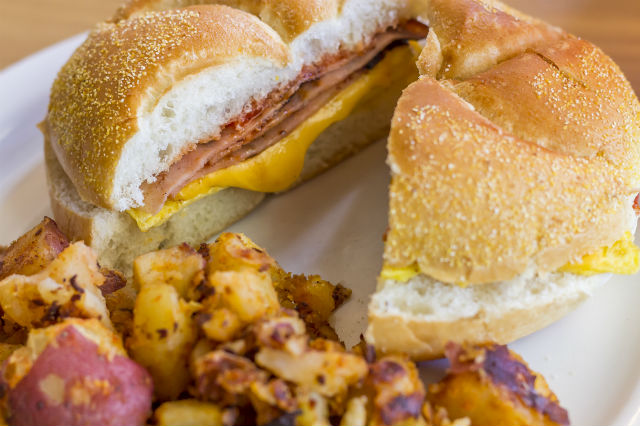 Take a trip around New Jersey and you’ll see why the Garden State is famous for so much more than the iconic sandwiches that spark the Taylor ham versus pork roll name debate. From established organic vegetable farms to award-winning vineyards, the state’s agriculture has long provided chefs with the raw ingredients for inspired dishes. Add to that vibrant cultural traditions from around the world, and you can see why New Jersey is a culinary hot spot. As you travel from city to shore to farm, these are the foods to put on the top of your list.

With many New Jersey residents having Italian roots, gelato rivals ice cream as the state’s top frozen dessert. Silkier and lower in fat content than its counterpart, gelato is made with more milk and less cream, which allows its signature ingredients to shine. At gelaterias throughout the state, seasonal produce finds its way into this traditional Italian dessert for simple yet outstanding varieties like strawberry and raspberry.

While a sloppy Joe in other parts of the U.S. is a saucy sandwich made with ground beef, the phrase means something entirely different in New Jersey, where it’s a deli staple made with cold cuts. Order a sloppy Joe at one of the state’s famous sandwich shops for a double-decker featuring two types of thinly sliced meat with coleslaw, Russian dressing and Swiss cheese on rye bread. Corned beef and pastrami top the list of meat choices.

Weekends in the fall are the perfect time for apple picking, cider tasting and stocking up on apple cider doughnuts. Many farms offer treats made with New Jersey cider, and cider mills are visited just as often for their doughnuts as their bottles of premium apple cider. Yeast-based and cake doughnuts are made with this standout ingredient.

The blueberry reigns supreme at pick-your-own farms and their bakeries, which isn’t surprising considering it is the state’s official fruit. The highbush variety grown in New Jersey is sweet and plump, giving it the perfect size and juiciness to create traditional blueberry pie and its crumb-topped alternative. Classic diners and farm stand bakeries all have their versions thanks to the state’s abundant blueberry supply. 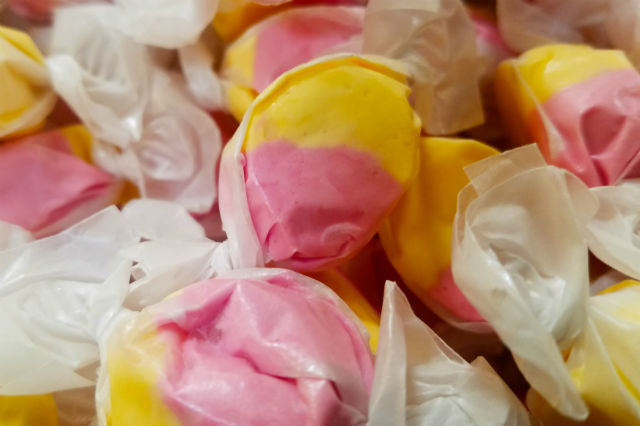 With 130 miles of coastline, New Jersey is famous for its beaches and barrier islands. Vacationers and day-trippers can still find the saltwater taffy that reminds so many of their summertime trips. Popular flavors of the chewy confection remain vanilla, chocolate and strawberry, and none of them actually require salt water as an ingredient. Legend has it that candy maker David Bradley coined the name after his taffy became soaked by saltwater from the Atlantic Ocean.

Whether made with shellfish, meat or both, paella is a rice-based dish with warm saffron flavor. Newark is home to some of the state’s top destinations for this staple of Spanish cuisine, but coastal restaurants also feature the dish, making delicious use of the state’s local seafood. The best spots have perfected the art of creating a crusty, crispy layer known as socarrat on the bottom of the paella pan.

Cape May Salts, Brigantine Salts and a host of other varieties can be found on the menu at seaside oyster houses and small seafood shacks. Enjoy them on their own or with a modest amount of condiments to appreciate the flavor, which is only enhanced by a scenic view of the bay or ocean. Find a quiet waterfront spot or a buzzing oyster house and try a few varieties.

Visit any diner in the state to find Taylor ham offered on a sandwich or on a plate with eggs. It’s a breakfast staple that was invented in Trenton by John Taylor in 1856.

From coal-fired pies to Neapolitan slices, the state is home to a plethora of pizza styles. The classic Trenton tomato pie is loaded with plenty of sauce to highlight tomato flavor, as opposed to being topped with an overwhelming amount of cheese. Fresh takes on pizza feature local ingredients including sweet honey and farm eggs. Try the AAA Two Diamond Rated Napoli’s Brick Oven Pizza in Hoboken.

With its impressive coastline and farms, New Jersey produces the raw ingredients for a host of famous foods. Tiny restaurants and sprawling farm-to-table establishments offer menus that cater to every appetite, often with updated classics that feature a good dose of fresh ingredients grown right in the Garden State.

What are your favorite New Jersey foods? Tell us in the comments!

FIND & BOOK A HOTEL WITH AAA IN NEW JERSEY

One thought on “A Taste of the Garden State: The Best Food in New Jersey” 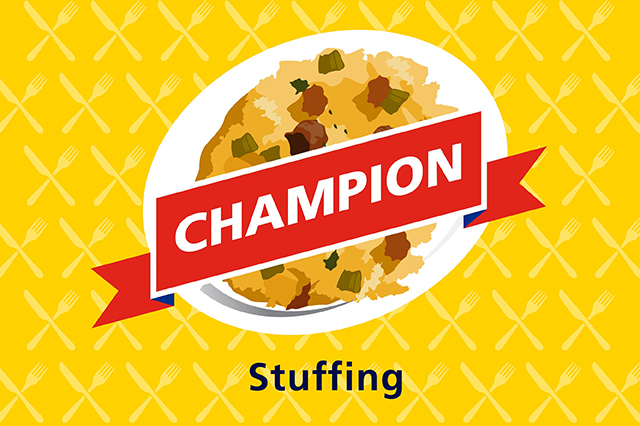 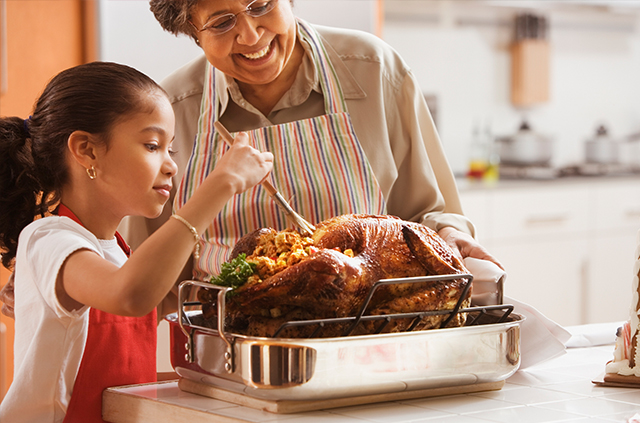 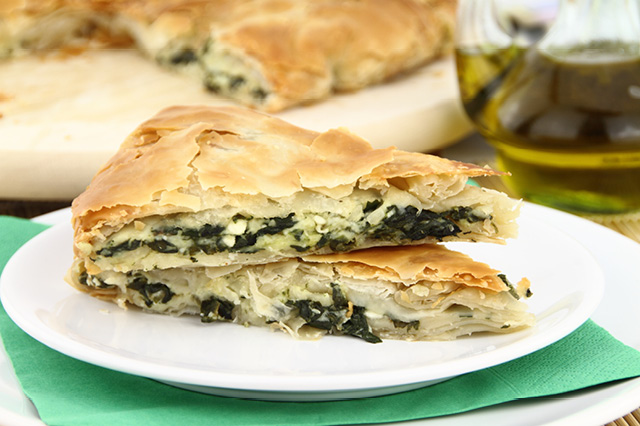