If you’ve paid attention to sports, technology or popular culture over the past several years, you’ve surely heard of esports games. Still unfamiliar? Esports is essentially professional video gaming. There are esports teams and tournaments with millions of dollars in prize money.

But you don’t need to be a professional to enjoy playing the same games as the top-level players. All you need is a computer or gaming console. The rise in popularity of gaming, however, has spurred on the creation of more and more available games. It can be difficult to sort through the good and the bad.

Whether you’re an experienced gamer, just getting into the esports world or simply want to try to understand what your kids are up to, here’s a list of some of the best esports game around.

Hearthstone is a unique game in the esports world in that it is modeled after traditional tabletop collectible card games.

The game, which is free to play, is contested between two opponents, each of whom plays as one of Hearthstone’s “heroes” and gets a deck of 30 cards. There are four different types of cards: minions, spells, weapons and hero cards. During turns, which alternate back and forth, a player plays one of the cards, which have negative effects on the opponent’s hero. The end goal of the game is to reduce your opponent’s health to zero.

Strategy is involved. Each player has a budget and each card has a cost for playing it, meaning players have to think ahead to decide which cards should be played at a particular time.

League of Legends is a team-based, fantasy-inspired strategy game that won “Esports Game of the Year” at the 2019 Game Awards. Two teams of five try to make it across the map in order to destroy their opponent’s Nexus, the most important structure that lies at the heart of each team’s base.

To start, teams take turns selecting their characters, known as “champions” in the game. Each champion has a different skillset and can also gain experience to unlock new skills and have to buy items to fortify themselves. Teams try to coordinate their movement across the territory in order to accomplish their goal.

In this battle royale game, everyone’s favorite video game character, Mario, and more than 70 others including Donkey Kong, Link and Sonic the Hedgehog, try to best each other by launching their opponent off the stage. The last one standing wins!

After choosing a character, select one of the more than 100 stage options, set the rules and off they go. There are several different game modes, which ensures you’ll never get bored. You can create teams and build out a roster of characters or try to navigate your way through a 32-player tournament.

Super Mario Smash Bros., which was nominated for “Best Family Game” at the 2019 Game Awards, is suitable for players ages 10 and up.

While many of the best esports games require a certain level of skill, Rocket League is a kid-friendly game suitable for almost any age.

Rocket League is essentially soccer played by cars instead of people. Up to eight players can join in at once, split between two teams. Using their rocket-powered vehicles, gamers try to hit the ball into their opponent’s goal. The objective is to score more goals than the opposition, just like in soccer.

The game has easy-to-learn controls, making it perfect for beginners. Adding to its accessibility is that it’s available on four platforms: Nintendo Switch, PlayStation, Xbox and Steam. These attributes have made Rocket League one of the fastest-growing games in the esports landscape. In just five years since its initial release, 75 million players have competed in 5 billion matches.

FIFA 20 is the 27th installment of the ever-popular FIFA series. The game is a soccer match simulation featuring real-life teams, players and stadiums. Simply score more goals than your opponent and victory is yours.

The primary new feature in FIFA 20 is VOLTA Football. This mode allows players to the option to play small-sided street matches as opposed to the traditional 11 vs. 11 format. Gamers can choose to play 3 vs. 3, 4 vs. 4 or 5 vs. 5 matches in locations around the world, including New York City, Barcelona, Amsterdam, Berlin, Tokyo and Rio de Janeiro.

Dota 2 is very similar to League of Legends. Two teams of five are pitted against each other. Opponents attempt to defend their base while simultaneously navigating their way to the enemy’s “Ancient,” sacred structure that is the source of their power. Destroying the other team’s Ancient secures a win.

As simple as the concept it, Dota 2 is an esports game that involves plenty of strategy. Players must coordinate their characters to form the best tactical approach. There is a pool of more than 100 characters players can select from.

Do you play any esports games? What are some of your favorites? Let us know in the comments below!

Not into the video game world? Try one of these popular board games at your next family game night. 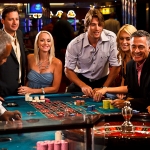 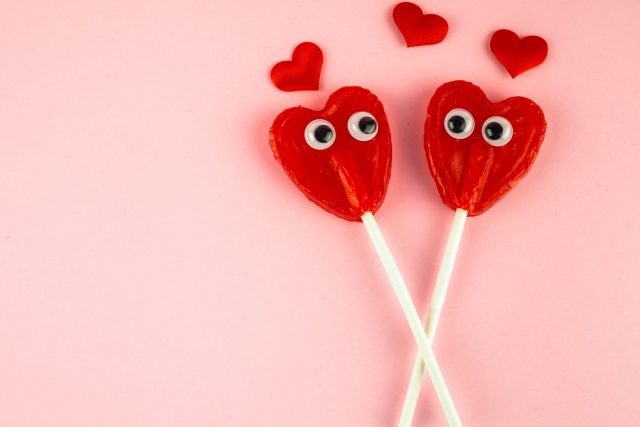 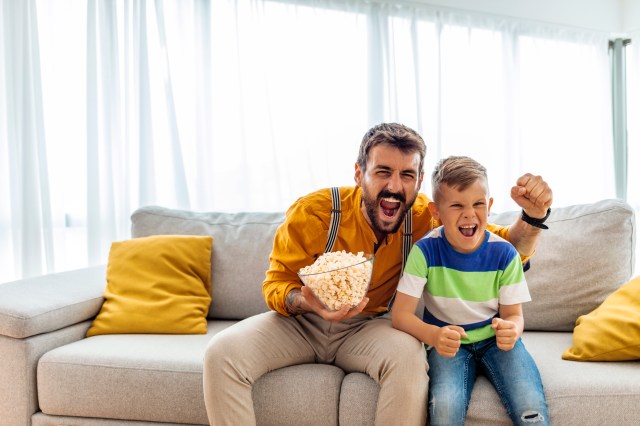 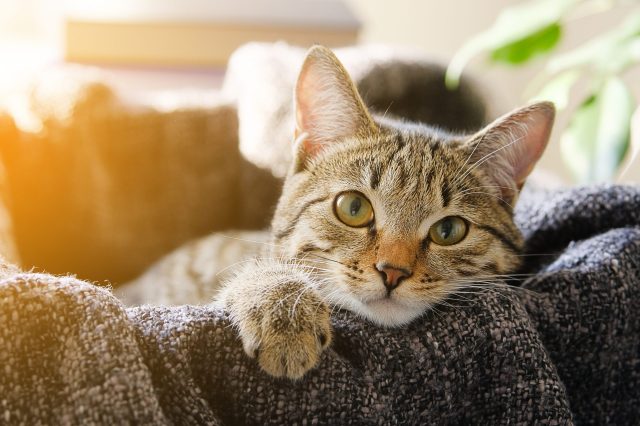