Lend a paw to help support pets and pet charities in need this holiday season. 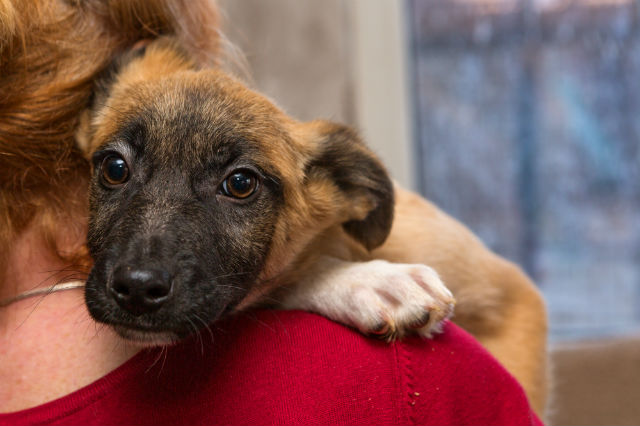 Whether you have a lot of pets, really want a pet (or your kids do!) or anywhere in between, you understand how important it is to give them the best care possible. You can do just that by supporting your local pet charities.

We’ve gathered a list of pet charities and related causes you can support. From the annual pet drive at AAA New Jersey branches to local adoption events, you can be assured that your money and efforts will go directly toward the well-being of our furry and feathery friends.

From Dec. 3-21, AAA New Jersey branches are collecting donations for its Animal Shelter Holiday Food Drive. Suggested donations include toys, towels, cleaning supplies, pet food and anything else a pet shelter might need. All donations will go directly to pet shelters in northern New Jersey.

On Dec. 1, join fellow New Yorkers in celebrating cats and their mystique at the 2nd annual NYC Cat Film Festival. A portion of the proceeds will benefit the NYC Feral Cat Initiative, part of the Mayor’s Alliance for NYC’s Animals. SVA Theater, New York City. Dec. 1. Two different shows will be held: one at 2:45 and one at 4:30 p.m.

If you’re more of a dog person, you can join other fellow dog lovers in watching films celebrating the love between pups, their humans and the groups that bring them together. A portion of the proceeds will benefit Mayor’s Alliance for NYC’s Animals. SVA Theater, New York. Dec. 2. Two different shows will be held: one at 1 and one at 3:45 p.m.

Bring Rover and Fido on over for some holiday photos with Santa and benefit a local pet charity at the same time! All proceeds benefit Save One Soul Animal Rescue League. And, if you’re looking to bring home another dog, there will be adorable dogs available for adoption. Rumford Pet Center, Warwick. Dec. 1. 1 p.m. $15/photo.

If you’re a huge fan of rabbits and yoga, you’re in luck. Hop on over to the Yoga with Bunnies event, where you’ll take part in a bunny-filled 90-minute class, led by Forever Yoga instructors. All registration proceeds will be donated directly to charities in need. Animal Rescue League of NH, Bedford. Dec. 7. 6 p.m.

Home for the Holidays, Massachusetts

Don’t miss having your adorable pet photographed with Santa Paws at Pet World in Natick. Purchase lovely hand-crafted items and a variety of pet toys for holiday shopping! You can also purchase raffle tickets for a chance to win great prizes. All donations will benefit Stray Pets in Need. Pet World, Natick. Dec. 2. 1 p.m.

Pet Charities in Your Area

If you’re looking to visit, volunteer with or donate to pet charities, particularly during this holiday season, we’ve gathered a list of charities where you can do just that.

Make sure your pets are covered with AAA pet insurance. Learn more.

Any pet charities or events that we missed? Let us know in the comments! 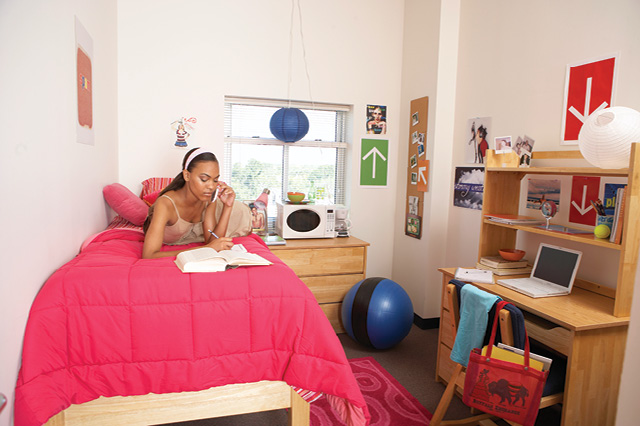 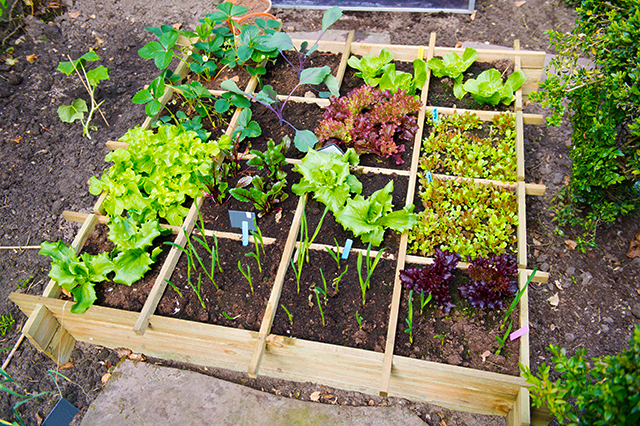 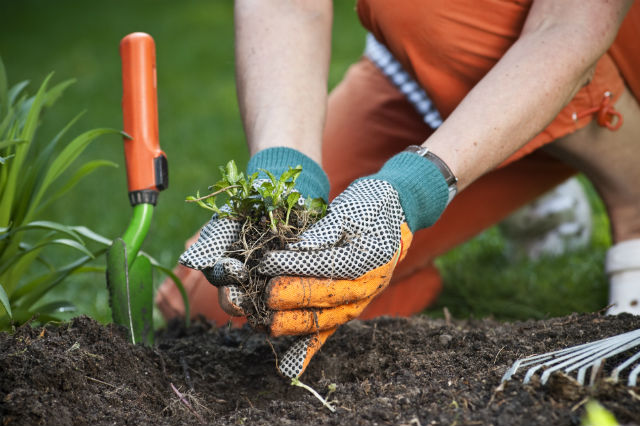