How To Stop Bug Bites From Itching and Other Helpful Tips

Summer will soon grace us with its presence, but so will the bugs. Here’s how to stop bug bites from itching, among other helpful bug bite tips. 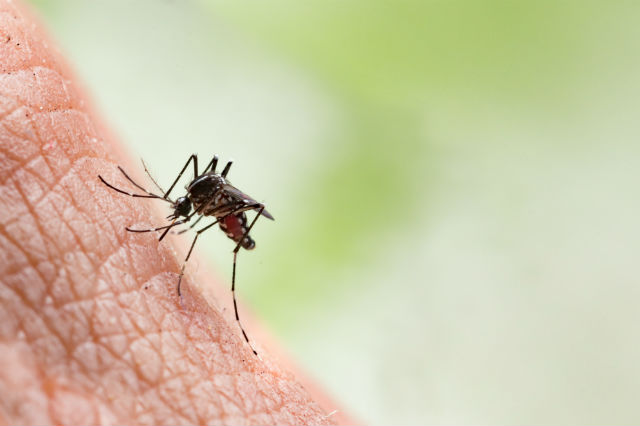 The internet is rife with “life hacks” and old wives’ tales on how to stop bug bites from itching, but do any of them actually work?

Last summer, I gave one of them a try. I read that marking an “X” into the bite with my fingernail would provide some relief. My backyard is a huge attraction for mosquitoes, so, soon enough, I had a sizable bug bite to test this on. 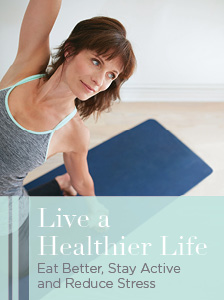 The verdict? I may have been distracted from the itchiness for a good 30 seconds or so, but that’s all it was – a distraction. To truly relieve yourself of the itch, you must reduce inflammation, which won’t be achieved by a game of X-marks-the-spot.

But first, the best protection against any bug bite is prevention.

How to arm yourself against bugs

Now, hold on. Put down those citronella tiki torches for a second. Bug bite prevention comes down to three simple tips.

Avoid them as much as possible

Avoid tall grass and wooded areas to avoid ticks, head indoors once the mosquitoes come out and, when traveling, ensure you’re sleeping in places that are air-conditioned or screened against bugs.

The Centers for Disease Control and Prevention recommends wearing EPA-registered insect repellent with at least 20 percent DEET to protect against mosquito and tick bites. Apply as directed and apply often.

For a more natural insect repellant, try products with oil of lemon eucalyptus.

When applying both insect repellant and sunscreen, apply sunscreen first, let it dry and then apply the repellent.

Whenever possible, wear long-sleeve shirts, pants, socks and a hat. Tuck your shirt into your pants and your pants into your socks.

For extra protection while traveling and camping, the CDC recommends using permethrin-treated gear, such as tents, sleeping bags and clothing.

The mosquito bite is a summertime ailment so common that it’s nearly synonymous with the season. But mosquitoes aren’t the only bugs that are prevalent in the warmer months. Bedbugs, fleas and ticks enjoy the warm weather, too.

Tick bites can be itchy like mosquito bites, but, luckily (or rather unluckily), we can identify them by the tick’s head. Ticks like to bite and set up shop in the skin, burrowing in their heads. Even if the tick is too small to see, it will enlarge after feasting on your blood.

Most flies don’t bite, but some of the most pesky and painful bites can come from horse flies, deer flies and sand flies, also known as biting midges or no-see-ums. Bites from horse and deer flies are recognizable for the sharp pains that follow the initial bite. The bites of sand flies are painful as well, but much smaller.

How to stop bug bites from itching

This may sound reminiscent of lectures from Mom, but the most important piece of advice on how to stop bug bites from itching is to stop scratching them.

Resist the urge and try one of the remedies below instead.

Contact your doctor if any new symptoms develop or if symptoms become more severe or frequent.

What’s your advice on how to stop bug bites from itching? Tell us in the comments below.

COBRA health insurance can be a great option for those who have recently lost their job or who have lost healthcare due to reduced hours. 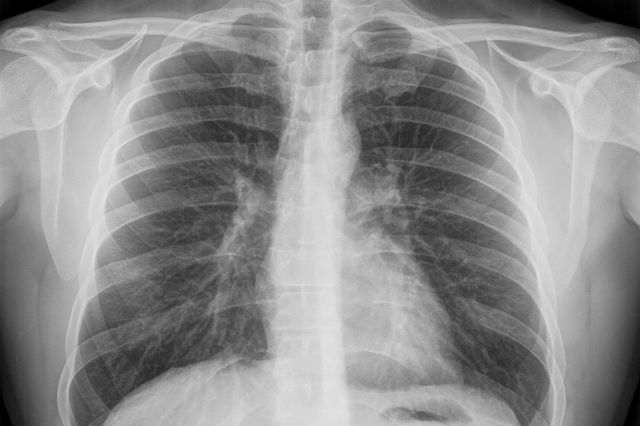 Recognizing the risk factors and warning signs of lung cancer can save lives. 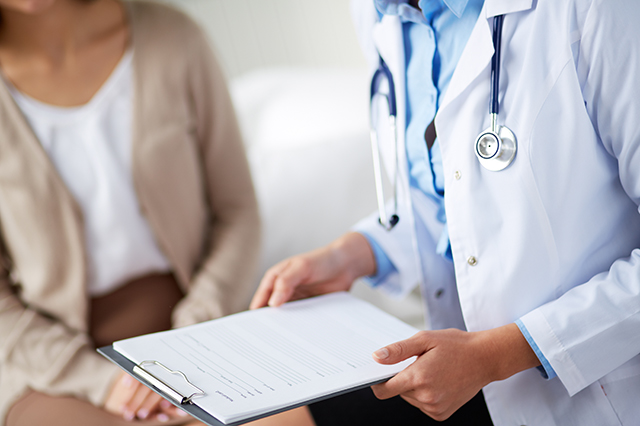 How to Find a General Practitioner

A general practitioner serves as your medical home base. Find a doctor you can depend on.