Now Anyone Can Be Kevin McCallister for a Day

Experience Christmas in the city with plenty of cheese pizza, seasonal pizazz and all the ice cream you can eat with the Plaza Hotel's ‘Home Alone 2’ package. 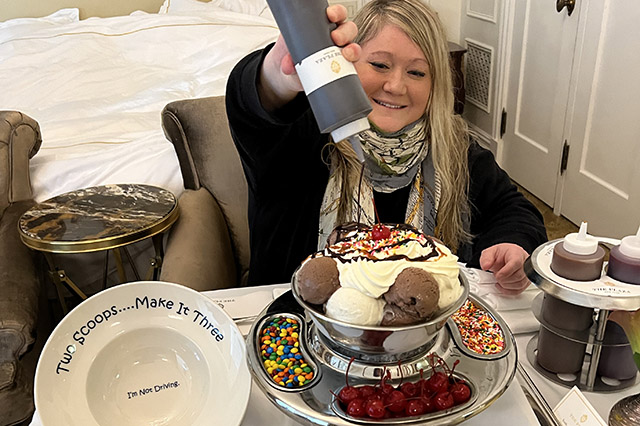 Growing up watching the “Home Alone” movies during the holidays, I always wondered what it would be like to have all the cheese pizza I wanted and to order a sundae the size of my head at the Plaza Hotel in New York City a la Kevin McCallister.

(For those not in the know, in the classic ’90s movie “Home Alone 2,” Kevin McCallister boards the wrong flight and ends up staying at the Plaza Hotel in NYC for the holidays. Limo rides, copious amounts of cheese pizza, nefarious bandits and heartwarming Christmas high jinks ensue.)

If you’ve ever wanted to recreate Kevin’s experience, now’s your chance. The Plaza Hotel’s “Home Alone 2: Fun in New York” package lets you take in the magic of the holiday season in the Big Apple, just like Kevin did.

Round out your stay with a stop at some of the city’s best pizza joints and Christmas sights, and you’ll end up with a full belly and a joyful heart. Ah, to feel like a kid again!

The AAA Four Diamond Plaza Hotel has been a New York City icon since opening in 1907. Countless movies have been filmed there and legends of film and Broadway have passed through the doors. Although Christmas is a popular time for the “Home Alone” package, guests can book the experience year-round.

“Many come dressed in their best Kevin McCallister garb,” said Crystal Laurence, director of sales at the Plaza. “It’s always a diverse group, from couples, adult siblings or families. We recently had a family ask us to give their kids the full experience by allowing them to check in at the desk with their dad’s credit card.”

Being a guest at the famed Plaza Hotel was a humbling, incredible experience. The team made me feel like royalty from the moment I walked into the lobby. Then I checked into the room and noticed the massive, luxurious soaking tub, rain shower and giant king bed. Amazing!

After settling in, I was treated to an over-the-top, 16-scoop sundae with a variety of toppings inside a bowl emblazoned with a line from the movie: “Two scoops … make it three, I’m not driving.” I felt like a kid again, digging the massive spoon into the tower of ice cream scoops with all the toppings, whipped cream and sauces I could ask for.

The package also includes a four-hour sightseeing limo tour, driving past famous sites like Rockefeller Center, Radio City Music Hall, Carnegie Hall and more. And, of course, guests can enjoy a steaming hot cheese pizza in the back, just like Kevin did.

See the Plaza Hotel and other famous TV and film spots on a On Location movie tour! AAA members save 15% on tours in New York City and Boston when booking in advance online.

There’s something truly magical about New York City during the holidays. It transforms into a winter wonderland with twinkling trees, ice skating rinks, oversize decorations, light shows and holiday markets.

Whether it’s your first time in the city or the 50th, there are certain things you should see during the holidays. Head to the Union Square and the Bryant Park holiday markets, which feature local vendors offering everything from food and drinks to crafts and jewelry.

Be sure to check out Bryant Park’s stunning Christmas tree before heading over to see perhaps the world’s most famous Christmas tree at Rockefeller Center. Yes, you’ll have to deal with some pretty intense crowds, but it’s worth it. For more holiday sparkle, head around the corner to Saks Fifth Avenue. Continue your Christmas sightseeing at the Macy’s flagship store to see the decorated windows before heading over to Hudson Yards for more twinkling lights.

If all that walking made you hungry, check out the Grand Central Market, a European-style food shop inside Grand Central Station that stocks fresh caviar, meat, cheese, produce, bakery items and more.

If you’re staying in the city for a few days, why not craft your own pizza tour a la Kevin McCallister? I’d suggest starting at Village Square Pizza in the West Village. There you’ll find amazing white pizza squares, classic cheese slices and pepperoni squares piled high with cup and char pepperoni for a little kick and a lot of protein. For sweet heat, add Mike’s Hot Honey to anything or order the famous homemade vodka sauce for dunking.

Along Bleecker Street, both Bleecker Street Pizza and John’s of Bleecker Street (coal-fired whole pies only) are great choices. The classic cheese slices at Scarr’s Pizza are slightly browned for a crispy effect, while Vinnie’s Pizzeria in Brooklyn features delicious cheese, eggplant parm and sausage and ’roni slices.

It’s amazing what a Kevin McCallister-approved sundae, a piping hot cheese slice, and a good holiday market can do for the soul during the holiday season.

Feel like exploring all the sights and sounds of the Big Apple? Let a AAA Travel advisor help you put together the perfect NYC package.

What do you think about the Plaza Hotel’s “Home Alone” experience? Is it something you would do? Tell us in the comments. 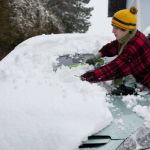 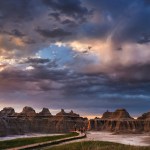 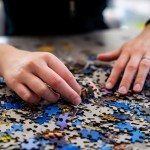 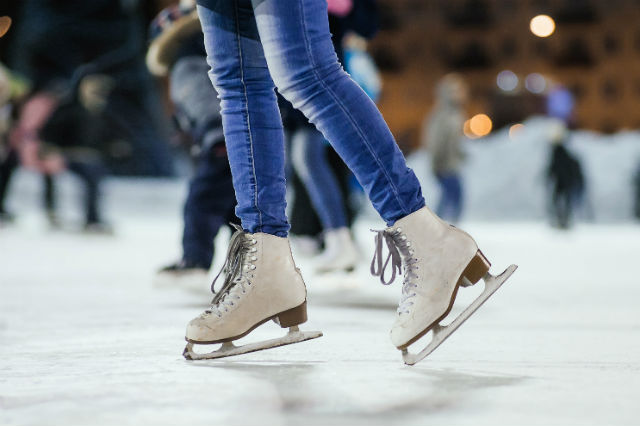 The Best Outdoor Ice Skating Rinks Near You

We’ve chosen our favorite outdoor ice skating rinks in the Northeast. Grab your skates and head out for some chilly, heart-thumping fun! 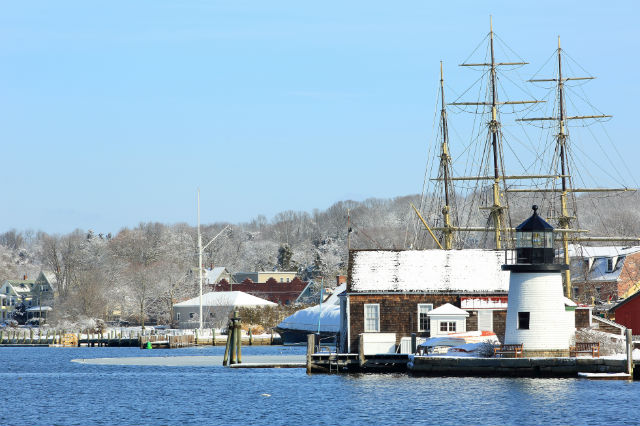 There may be no better off-season destination in the Northeast than the Connecticut coast, where history and picture-perfect scenery make for a cozy getaway.