European vacations that probably weren't in your future plans, from historical Italy to remote Icelandic wilderness and trekking through Spain.

Most Americans searching for European vacation ideas dream about winding cobblestone alleys, sidewalk cafes and ancient town squares, and then automatically think of the continent’s big five: London, Paris, Rome, Amsterdam and Barcelona (or Madrid). All are world-class cities that should be on your bucket list. However, once you’ve crossed them off of your list, it opens up an unlimited number of possibilities for your next destination. To help narrow things down, we turned to the travel pros to find out the best European vacations that need to be on your agenda for “someday” (hopefully, soon). Here’s what they said.

Get your international driving permit at a AAA branch near you.

Along the way, you’ll be captivated by the delectable food, engaging people and sense of living history, said Laurence Norah, founder of the travel site FindingTheUniverse.com. “I remember when I went with my wife, she kept saying, ‘What’s that and what’s that?’” Norah said. “It took forever to get anywhere because everything is so old and beautiful.”

A relative newcomer to the tourist trail, remote Iceland has surged in popularity in the last decade, partly because its national airline offers free multiday stopovers in the capital of Reykjavik on the way to another destination. What’s been hiding in plain sight in the land of fire and ice is some of the most beautiful scenery in all of Europe, says Krista Canfield McNish, founder of FoodWaterShoes.com.

“You’ll encounter stunning landscapes and waterfalls like those in places like New Zealand, Norway and Switzerland,” McNish said. “What makes Iceland special are all the nooks and crannies you can get into.”

On the Ring Road that circles the island, travelers will find hot springs, volcanoes and dramatic mountain backdrops under spectacular displays of the northern lights. McNish said the highlights of her two-week trip included descending 400 feet into a dormant volcano, climbing onto a glacier and swimming in the vivid Blue Lagoon. Perhaps not surprisingly, the ice cream scene in Iceland is special, with unique flavors like birch, dandelion and multiple varieties of licorice.

Another of history’s great empires, the Austro-Hungarian, lived and died along the storied Danube River, which flows through some of central Europe’s most photogenic cities. The architecture in the biggest among them, Vienna and Budapest, exudes all the pomp and circumstance of the Hapsburgs. The same sense of history can be found in the quirky smaller cities that you might never thought to have visited, like Nuremberg, Bratislava and Belgrade.

The famed pilgrims’ trail runs from the French border in the Pyrenees Mountains for more than 300 miles through northern Spain to the city of Santiago de Compostela, where legend says the bones of St. James are buried. Along the way, you pass through medieval villages and breathtaking landscapes, a journey that has inspired hundreds of books, including tomes by actors Shirley MacLaine and Andrew McCarthy.

Gabriel Schirm, author of “Sunrises to Santiago: Searching for Purpose on the Camino de Santiago,” says you don’t have to trek the whole trail to get the complete experience. Most people start in the city of Sarria, which is about a five-day walk from the end. Regardless of where you begin, it’s an indescribable experience.

“Once you arrive at the Praza do Obradoiro, or the golden square of Santiago, it is common to see fellow pilgrims weeping, jumping up and down for joy or hugging people who were just a few days earlier complete strangers,” Schrim said.

Paris eternally tops every traveler’s wish list, for good reason, but the undeniable romanticism of the French way of life might be more easily found in the countryside than in the bustling city. From tiny neighborhood boîtes to palatial chateaus, the savory tradition of long, paced meals lives on in restaurants where the wine flows as freely as the friendly smiles.

Besides having charming bed and breakfasts near the beach, the idyllic town of Lion-sur-Mer is one of the best European vacations you never knew you wanted to visit, providing a good home base for World War II buffs interested in learning how the D-Day invasion led to the liberation of Europe.

What are some memories of your favorite trips to Europe? Tell us in the comments below.

AAA members can save on travel bags, luggage and accessories at Samsonite. You can also save on stylish, long-lasting bags with a European flair at Hedgren. 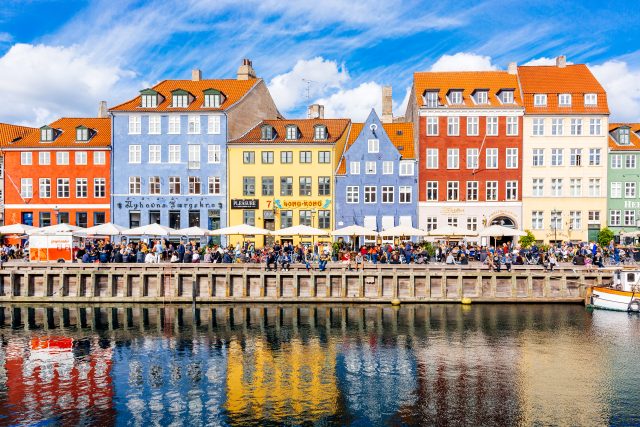 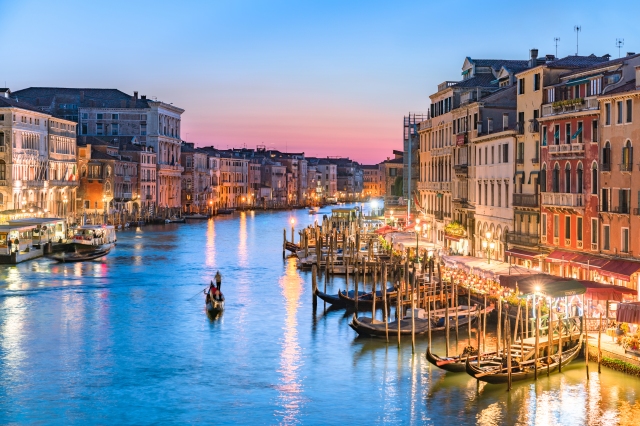