Here's how you can celebrate Bastille Day no matter what country you call home. 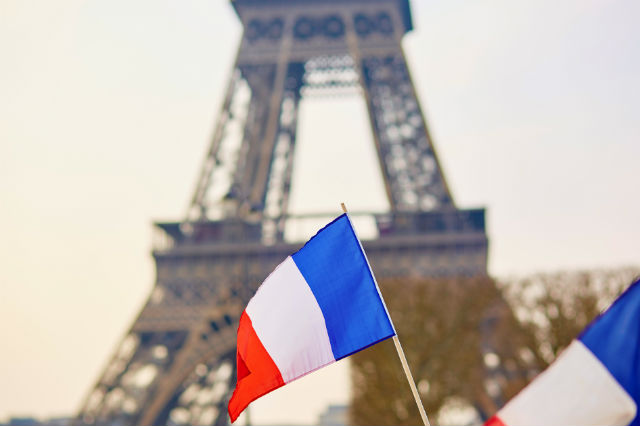 Oui oui, July 14th is Bastille Day, so it’s time to grab some tricolore flags and French baguettes. In all seriousness, Bastille Day is a huge holiday in France and versions of Bastille Day are celebrated all around the world. Here’s how you can celebrate liberté, égalité and fraternité no matter what country you call home.

What is Bastille Day?

In France, Bastille Day is known as la Fête nationale (the national celebration) and as le 14 juillet (the 14th of July). Bastille Day celebrates the anniversary of the Storming of the Bastille in 1789, during the French Revolution.

The Bastille was a fortress in Paris that held political prisoners, as well as ammunition and gunpowder. The prisoners held there had been critical of the king and the Bastille came to represent the injustice of an absolute monarchy.

Shortly after the storming of the Bastille, feudalism was abolished in France and the Declaration of the Rights of Man and of the Citizen was proclaimed.

While Bastille Day is on the anniversary of the Storming of the Bastille, it also celebrates the whole of French culture and history. It is comparable to the Fourth of July, when we celebrate our independence and America in general.

How is Bastille Day celebrated in France?

Much like the Fourth of July, Bastille Day is most often celebrated with fireworks and parades.

The main Bastille Day Parade is in Paris, along the Champs Élysées. It’s a military parade featuring the French president, servicemen and women from the French Army and Navy, military cadets, the French Foreign Legion, the fire brigade and military aircraft soaring overhead. The parade starts at the Arc de Triomphe and ends at Place de la Concorde. In the evening, fireworks are set off from the Eiffel Tower.

Many fire stations in France hold Bastille Day celebrations known as firemen’s balls for the public.

You can also dance the night away at the Bal du 14 juillet, a wild dance party held in the place where the Bastille once stood. This party is usually held the night before Bastille Day.

Many French citizens celebrate Bastille Day with their friends and family. They have barbecues and picnics, like the Fourth of July traditions we have in America. They might even play a little pétanque, a French lawn game similar to bocce.

How is Bastille Day celebrated in the U.S.?

There are many different kinds of Bastille Day celebrations in America, ranging from the traditional to the incredibly odd.

Do you celebrate Bastille Day? Tell us how in the comments below.

FIND & BOOK A HOTEL WITH AAA IN FRANCE