See the inspirational cities from some of America’s oldest places as you tour America’s East Coast on this tour from AAA. 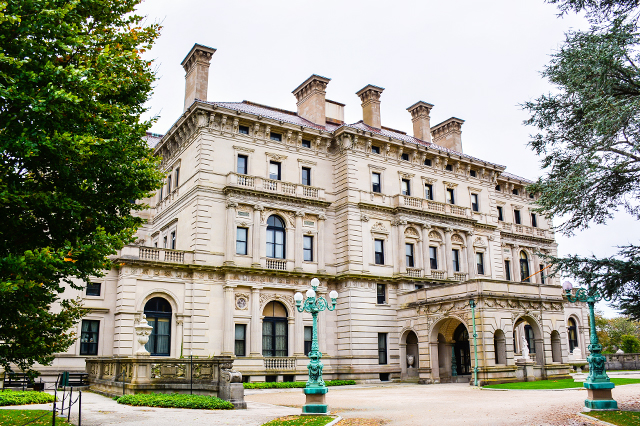 Take a tour of the nation’s major East Coast cities! In New York, experience all the iconic landmarks seen in the movies. In Newport, R.I., get a glimpse of the lifestyle of old money’s rich and famous. Boston takes you along the Freedom Trail and Philadelphia shows you the giant Liberty Bell, while Washington, D.C., bursts with American history and politics. Tour America’s East Coast, and you’ll see America as you’ve never seen it before. Keep reading for a sample itinerary from a AAA Vacations tour of the East Coast.

Welcome to New York. On arrival at JFK, Newark or LaGuardia airports, you will be met and transferred to your luxurious AAA Five Diamond hotel, the Park Hyatt New York. Join your traveling concierge for a welcome dinner and light meal accompanied by a violinist from the renowned Juilliard School.

Tours of America’s East Coast cannot be complete without New York City’s famous landmarks. A local guide lays bare the city highlights and will show you the Statue of Liberty from Battery Park, the iconic Empire State and Chrysler Buildings along with a visit to some of Central Park’s gardens. Afterward, visit Grand Central Terminal with a local guide. The rest of the day is at leisure.

Journey to historic Newport, R.I. Travel along Ocean Drive, lined with the Gilded Age mansions of America’s wealthiest families. You can visit The Breakers, the grandest of Newport’s summer “cottages” and a symbol of the Vanderbilt family’s preeminence in turn-of-the-century America.

Tour America by taking a morning sightseeing tour of one of its oldest cities, nicknamed “Beantown,” and gaining a fascinating insight into its history. With several stops along Boston’s famed Freedom Trail, you’ll hear about the struggle and courage of the American colonists during revolutionary times. Discover the landmarks along Boston’s Freedom Trail. Take a student-led visit to prestigious Harvard University, founded in 1636.

Day 5 – Exploring The Streets Of Philadelphia

Set out for Philadelphia, founded by the Quakers to escape religious persecution and still known as the “City of Brotherly Love.” Explore Independence National Historic Park and its historic attractions. View Independence Hall, where America’s founding fathers signed the Declaration of Independence on July 4, 1776, and the cracked Liberty Bell. In the evening, a dinner is served at Davio’s, a jewel in the Philadelphia restaurant world serving up Northern Italian cuisine.

Embark on a foodie exploration of Philly. A local connoisseur will reveal the fascinating history behind some of Philly’s most famous cuisine at the historic Reading Terminal Market, before your afternoon arrival in Washington, D.C. The nation’s capital rounds off this east coast U.S.A. tour. See the city lit up by the night sky on an Illumination Tour onboard your motorcoach, including the Jefferson Memorial and a rooftop walk at the Kennedy Center.

Explore Washington, D.C. with a local guide. View the famous landmarks, including the White House, Washington Monument and Lincoln Memorial. Enjoy an expert-led tour of the official national library of the United States, the Library of Congress, the largest library in the world. Afterward, meet a former espionage agent and learn about fascinating untold stories of the Cold War, an era when real battles were often fought behind the scenes between the CIA and the KGB. In the evening, enjoy a finale celebration dinner at Filomena’s, one of the city’s top Italian restaurants.

In the morning, transfer to DC’s Ronald Reagan Washington National or Dulles International Airports. Alternatively, continue on to New York City to JFK Airport or to the New York tour hotel for guests wishing to extend their stay.

Surprised by all the action, right here in your backyard of the Northeast? Share your thoughts on this tour of America’s East Coast in the comments. 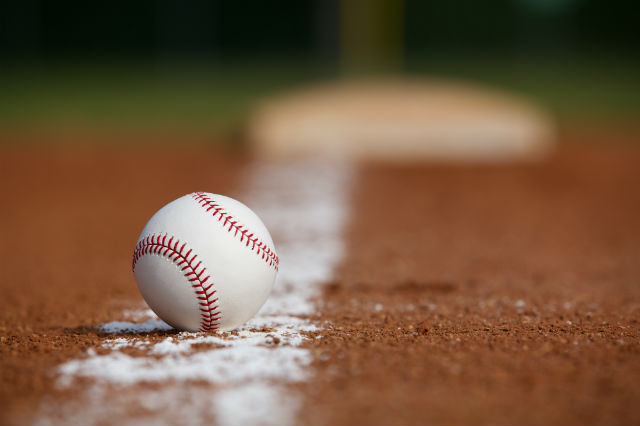 Northeast baseball is back in full swing! Get tips on things to see, do and eat in and around all three Major League ballparks in the region.