With her signature catchphrases and trendsetting pouf hairstyle, Nicole Polizzi became a household name when she starred in MTV’s hit reality show “Jersey Shore.” Recently, Polizzi has been on several... 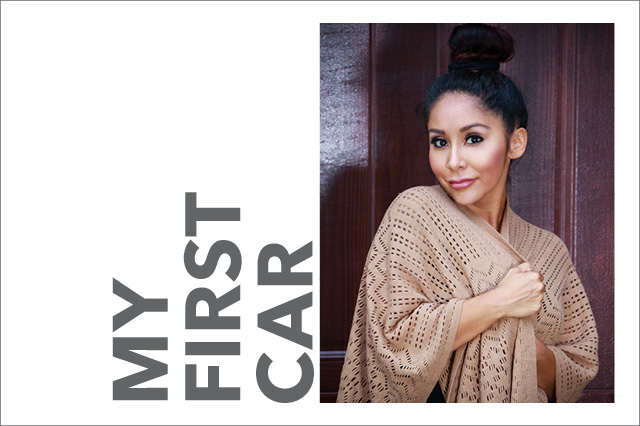 With her signature catchphrases and trendsetting pouf hairstyle, Nicole Polizzi became a household name when she starred in MTV’s hit reality show “Jersey Shore.” Recently, Polizzi has been on several television programs, including “Nicole & Jionni’s Shore Flip” and “The New Celebrity Apprentice.” She is a proud mother of two, an entrepreneur with a fashion line and a New York Times’ best-selling author, with books about motherhood and getting in shape.

I got it from a used car lot my dad took me to, and I fell in love at first sight!

Random road trips with my friends. I was always broke and low on gas and the car drove on fumes, but it still got me to where I needed to be.

I ended up selling it to a family friend who is still driving it. It still runs!